British Rallycross comes back to Knockhill in 2020 over the weekend of Saturday 26th and Sunday 27th September. Fans are in for a treat as some 700bhp Supercar Rallycross action returns to the Knockhill track. The newly revamped Championship is attracting a lot of household names back to the sport and the season-ending round for Supercars will take place at Knockhill where the 2020 Motorsport UK British Rallycross Championship 5 Nations Trophy Presented by Cooper Tires champions will be crowned. 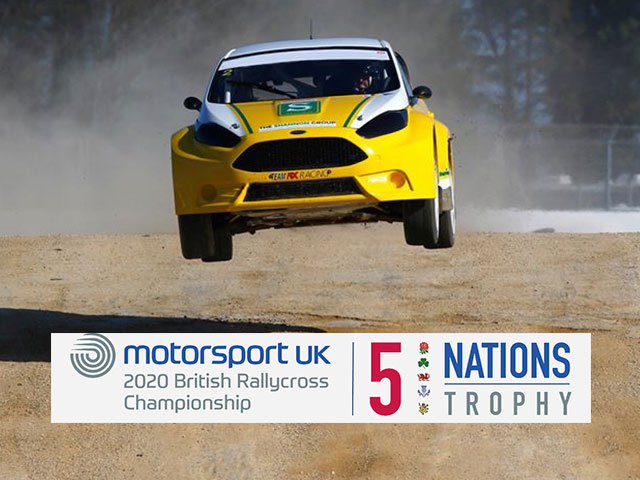 The high-octane and exciting sport of Rallycross comes back to Knockhill with the revamped Motorsport UK British Rallycross Championship 5 Nations Trophy taking centre-stage in September this year.

Aside from the spectacular Supercar action featuring famous names from the World of UK Rallycross like Godfrey, O’Donovan and Doran, the weekend will see a whole fleet of new names take on the established order in all classes.

But it’s not just the on-track action that will entertain the crowds. The organisers and circuits have lined up an impressive off-track package, in keeping with the 5 Nations theme. Knockhill, along with each circuit will embrace its own national heritage with an exciting programme of entertainment sure to produce a welcoming atmosphere for all.

The action will be fast, frenzied and thrill-a-minute. We can’t wait to welcome back a British-Championship level series with top-notch competitors, machinery and competition on show around the unique twists, dips and turns of Scotland’s National Motorsport Centre.

Who is this event for?

This event will appeal to race fans who like to see action, and lots of it. A Rallycross event has quick, sharp races of 5-6 laps with competitors racing head-to-head for the all-important race wins and podium slots. The day traditionally starts with heats, and as the day progresses the competition increases with a knock-out style competition all the way to the finals.

Rallycross is a form of sprint style racing, held on a closed mixed-surface racing circuit, with modified production or specially built road cars, similar to World Rally Cars. There are various classes competing on the day, with competitors working their way through a series of heats, semis and finals. The British Rallycross Championship 5 Nations Trophy is recognised as the UK’s official Rallycross Championship by Motorsport UK – Britain’s motorsport governing body.

If you are looking for a day of entertainment, then make sure you come and see the 5 Nations Rallycross event. A mixture between flat-out racing and rallying the action is always close, spectacular and in the supercar class – some of the quickest machinery we’ll see at Knockhill in 2020 will be on show at this event.

Tickets for the 5 Nations Rallycross event be held at Knockhill this year are available via the Knockhill website. Knockhill Racing Circuit administers dispatches and manages all ticket requests for the event. Tickets can be booked well in advance of the event or can be purchased over the phone (01383 723337) or purchased at the gate on the day of the event.

Further information on the British Rallycross Championship 5 Nations Trophy and the championships visiting the event at Knockhill can be found on their official website – available here: https://www.rallycrossbrx.com/

Please remember that Knockhill is an outdoor venue and you should dress appropriately for that. There can be changeable weather conditions therefore extra clothing and sensible footwear is advised, with trainer type shoes or walking boots preferred (no leather soles or high heels please). Being on a hillside, the spectator bankings and some pathways are steep, so please take extra care when moving around the site. As we are a motorsport venue, no dogs are allowed on site apart from Guide Dogs. Additional clothing, hats, gloves and sun cream can be purchased from the Circuit Office should you require. We look forward to seeing you at Knockhill and very much hope you enjoy your visit.

Knockhill provides a number of disabled trackside parking areas and viewing platforms (hairpin and 1st corner). Additionally, at most events, additional trackside parking can be used to view the action from the comfort of your own car. At major events (i.e. BSB and BTCC), disabled parking is limited and may differ from a standard event at Knockhill (we'll confirm the location in any pre-event communication). Please note, Knockhill is an outdoor venue and some of the bankings around the track may not be suitable for disabled customers. We have disabled toilet facilities around the entire venue, as well as baby changing facilities if required. There are no pets allowed at Knockhill, with the exception of guide dogs. Where a disabled person wishes to attend an event, and requires a carer to accompany them, the carer will receive free admission on the presentation of some form of carers id. Disabled badges should be showcased on vehicles on approach to the venue so that parking attendants and staff can clearly identity anyone with additional needs. However, at some events we cannot guarantee you'll be parked inside the circuit as spaces are limited. If you require more specific info surrounding a visit, then please call the team on 01383 723337 for further assistance or check out the latest event info on the run up to a particular event for specific info. 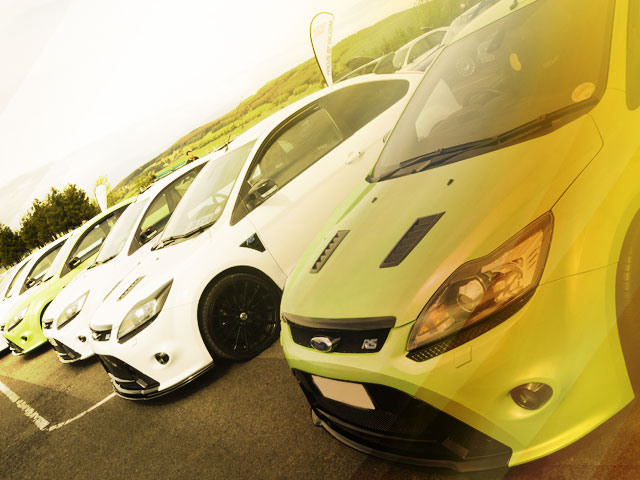 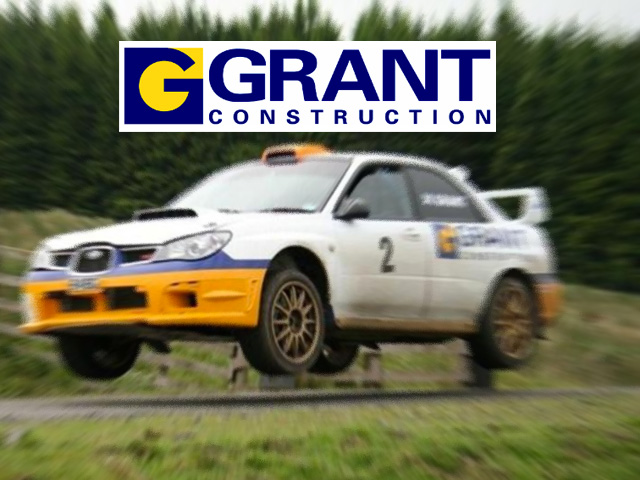 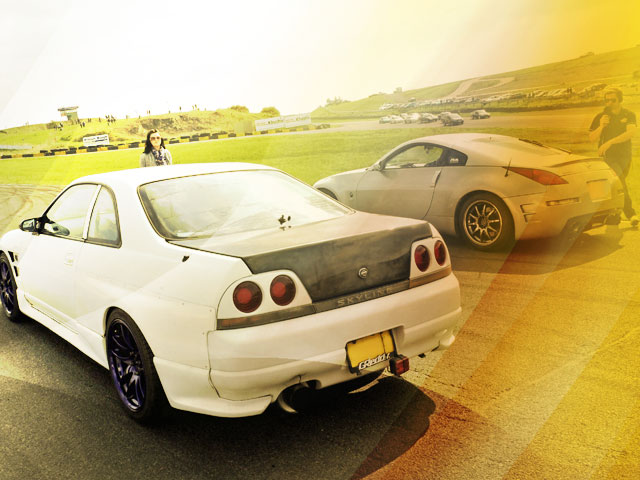 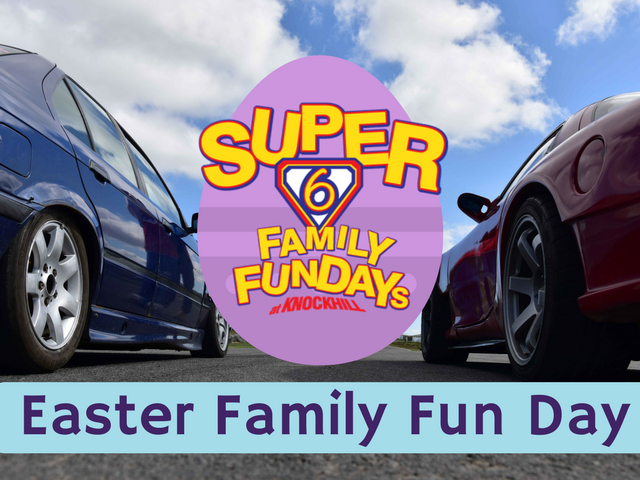 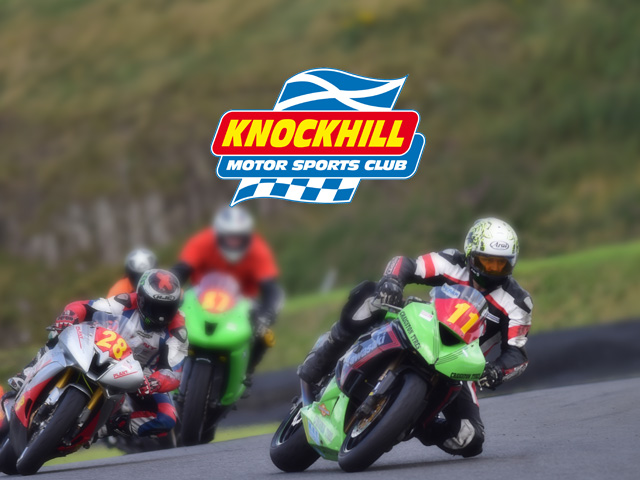 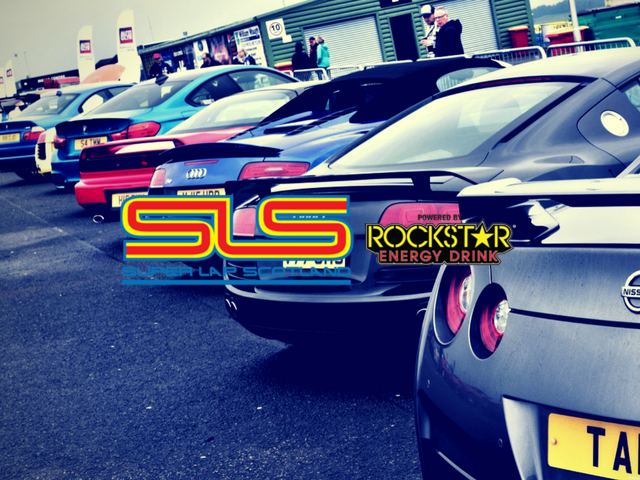 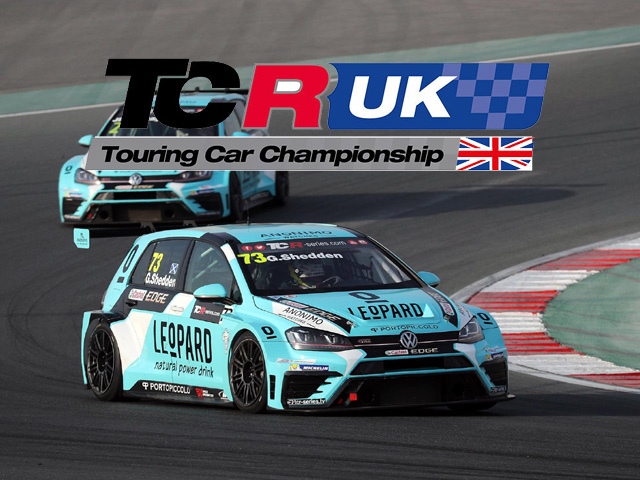 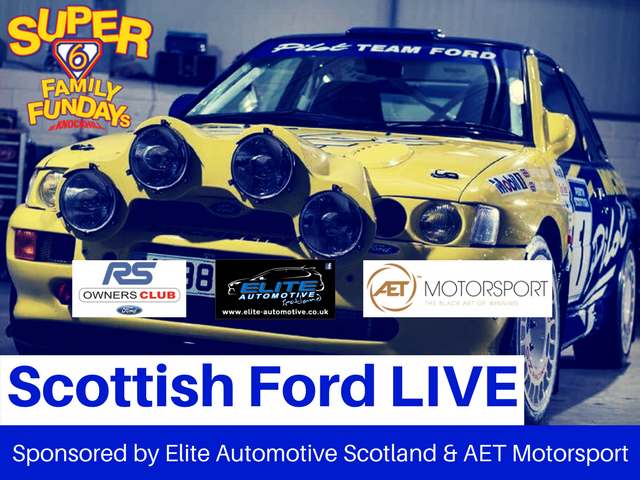 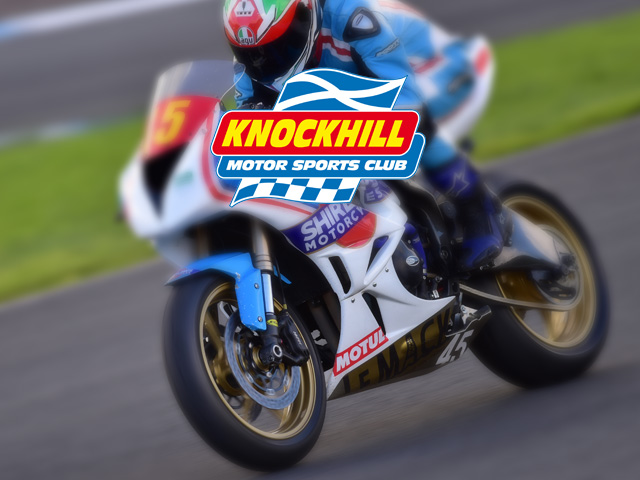 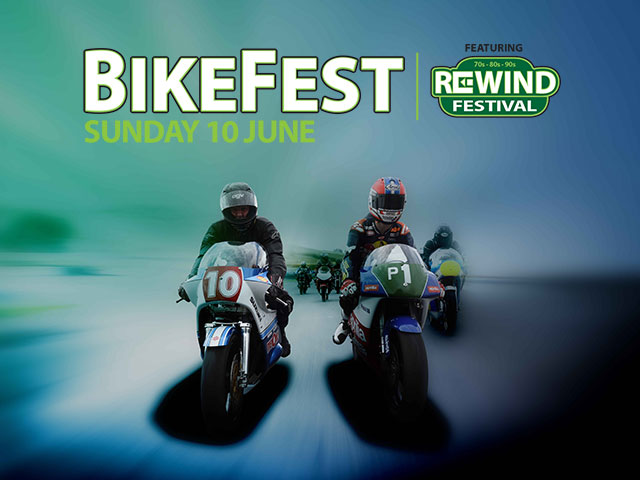 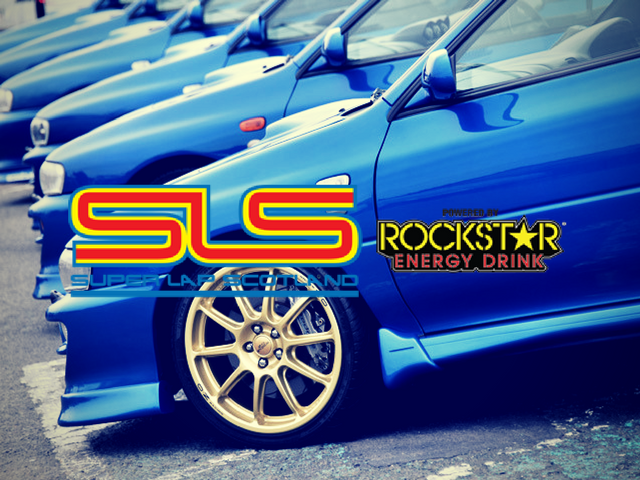 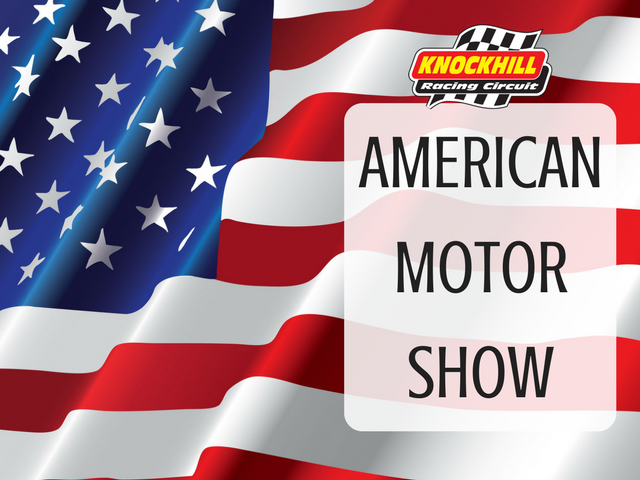 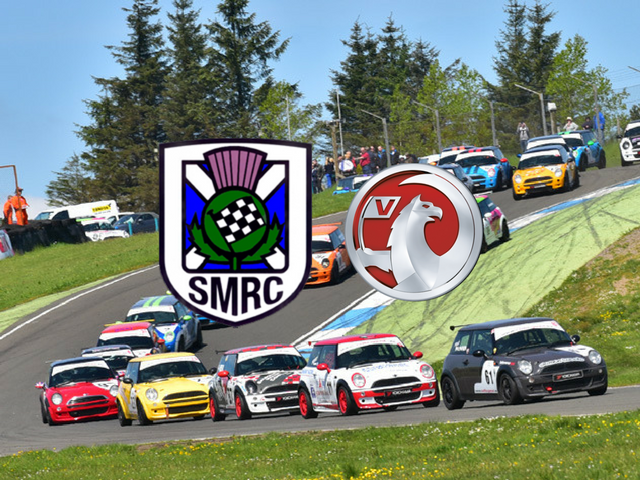 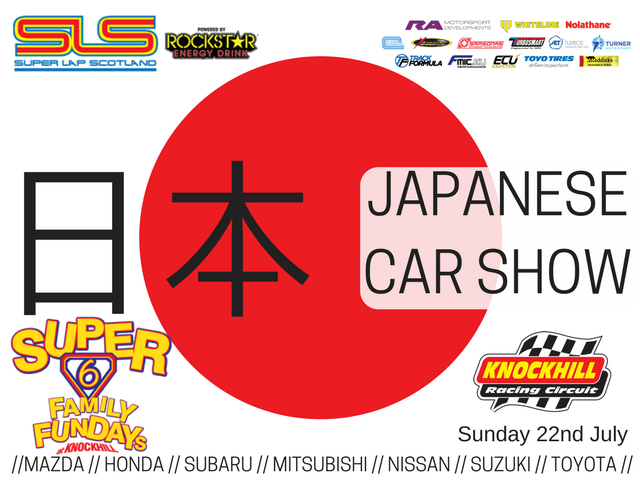 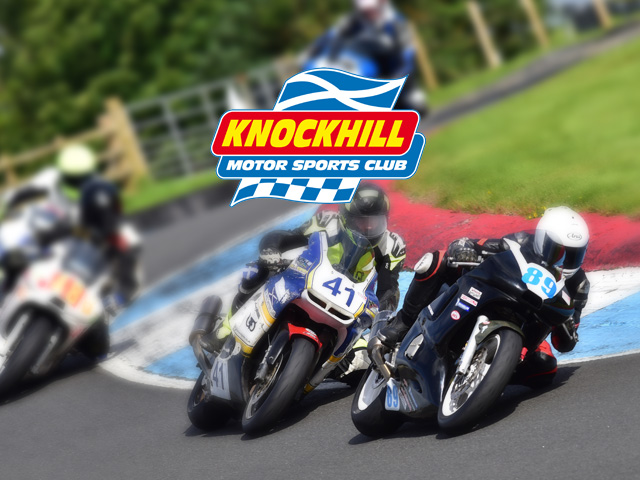 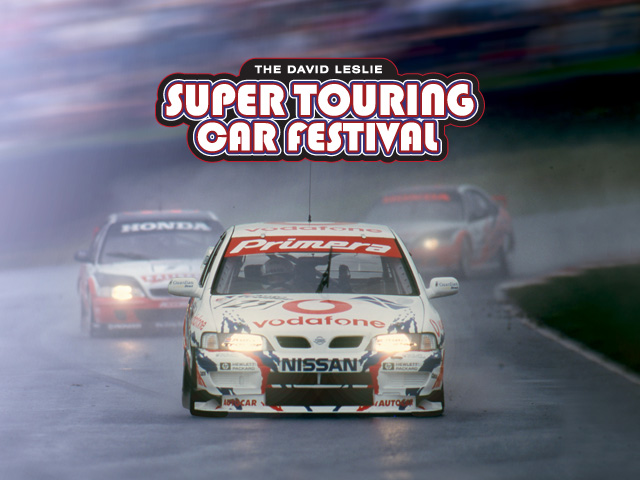 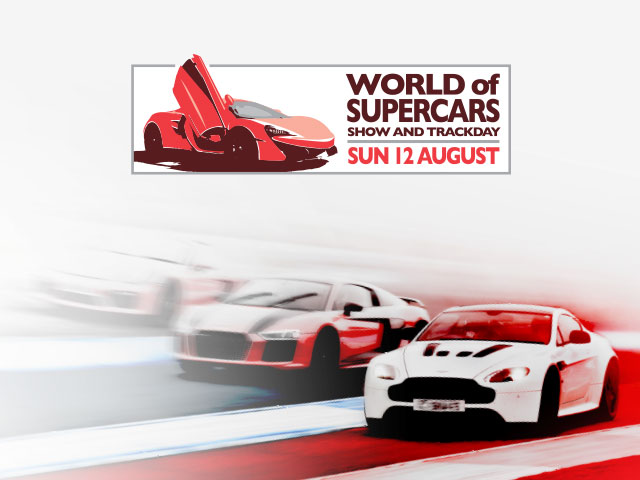 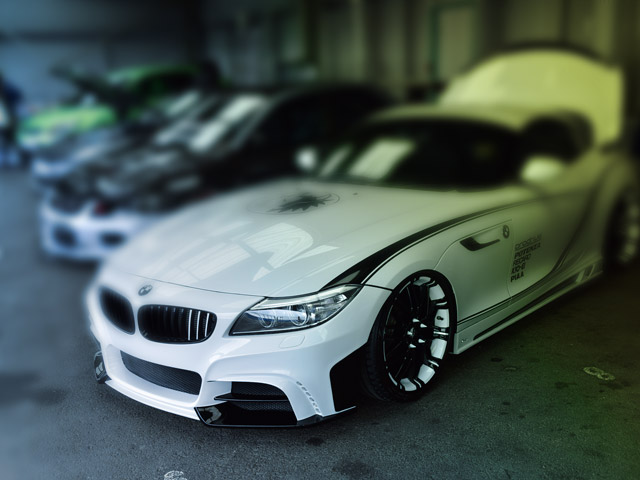 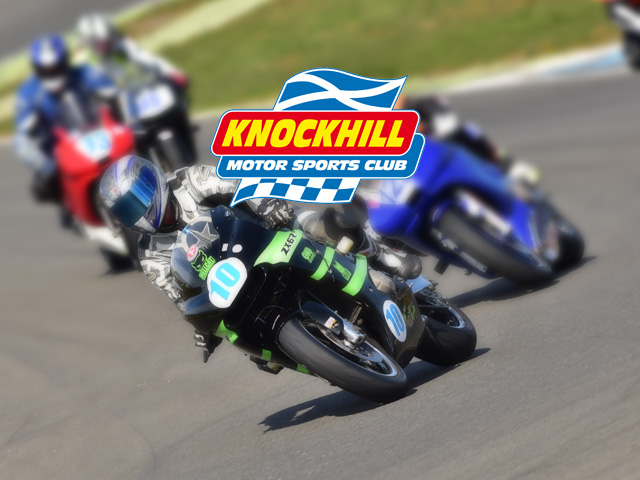 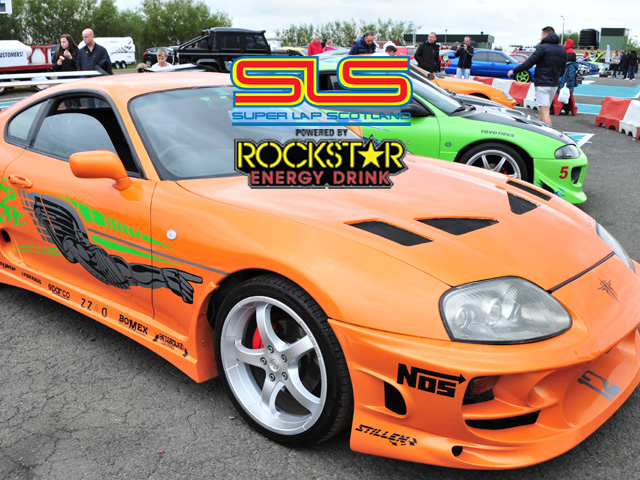 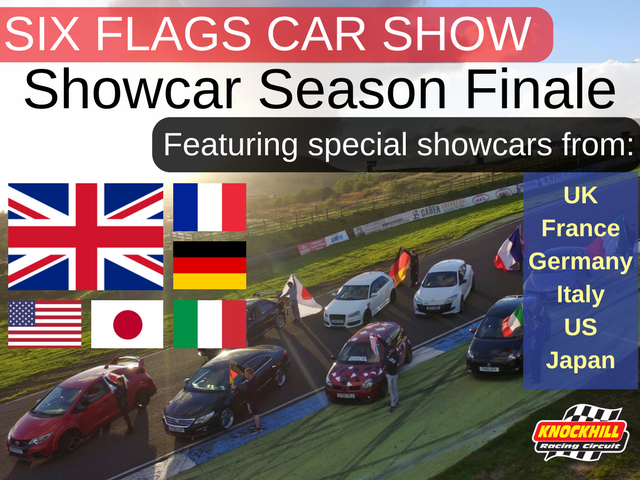 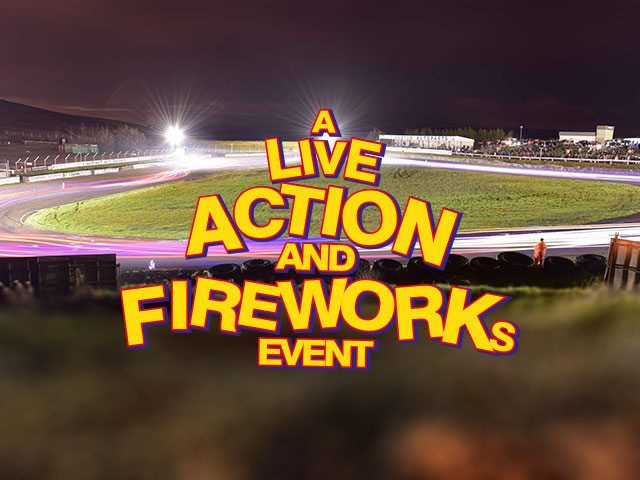 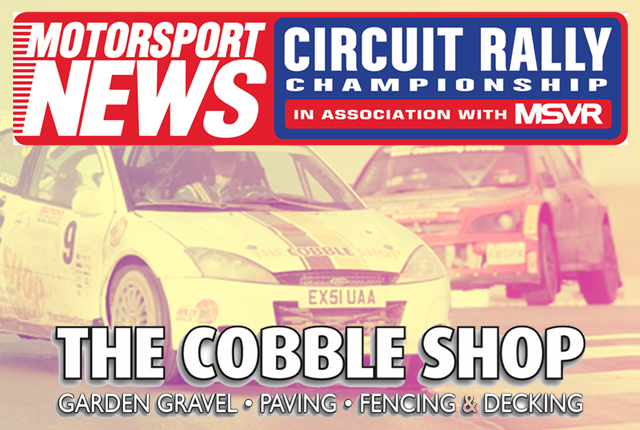 *Kids under 12 go Free. Kids 12 and over pay the concession rate