Following on from a dramatic British Touring Car race meeting, the Knockhill track will once again welcome car racing on its twists and dips this weekend; as the best racers in Scotland converge on the Fife track for another round of Scottish Championship car racing. 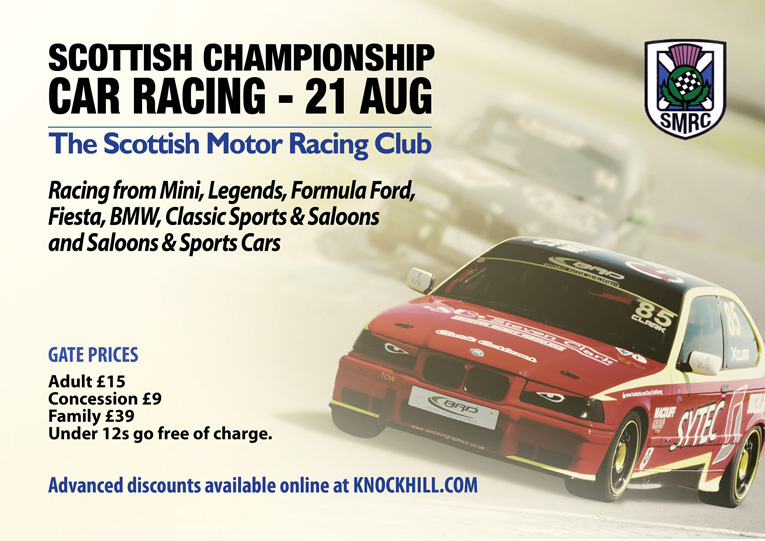 A 16-race schedule featuring up to one hundred racing drivers will take to the track on Sunday 21st August as seven different Championship classes compete in the latest installment of their 2016 season. Expect to see close quarter racing, similar to the exhilarating BTCC action we witnessed live on ITV4 only last weekend. 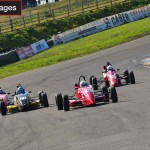 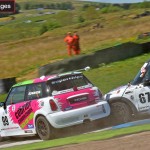 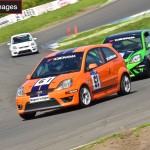 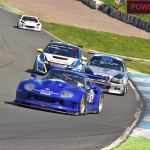 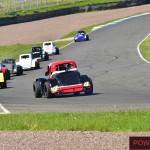 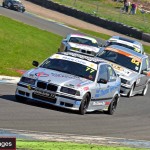 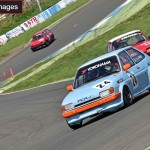 Racing action will come from:

The day itself will start at 8.30am with qualifying sessions for each class to see where the respective drivers will line up on the grid for the opening encounter of the day – set to go at approximately 10.50am.

From there the programme will run through the entire 16-race schedule with several of the classes competing on multiple occasions throughout the day; with action set to conclude at approximately 17.40pm

Note timings are provisional and the timetable can run ahead or behind the advertised schedule.

If you’d like to come and see thrilling racing a-plenty at Knockhill this weekend; advanced tickets can be pre-booked via the Knockhill website subject to pre-booking discounts. Alternatively, tickets will be available on the gate throughout the day – simply pay at the gate on your arrival at the venue. You can come for as long or as little as you like and the close-knit Knockhill venue will keep you entertained from start to finish – of that we are sure.

Look forward to seeing you all again for another jam-packed weekend of motor racing at Scotland’s National Motorsport Centre.