As well as the scintillating battle for supremacy in the 2017 MCE British Superbike Championship whereby Knockhill will host round four next month, there will be an added attraction as organisers wind the clock back to the halcyon days of the Yamaha RD Pro-Am Championship.

The legendary series was a staple in most national events going back into the early 1980s, with many races being broadcast live on ITV and making household names of many of the stars of the show all aboard standard Yamaha RD350LCs which pitched seasoned professionals against raw rookies. 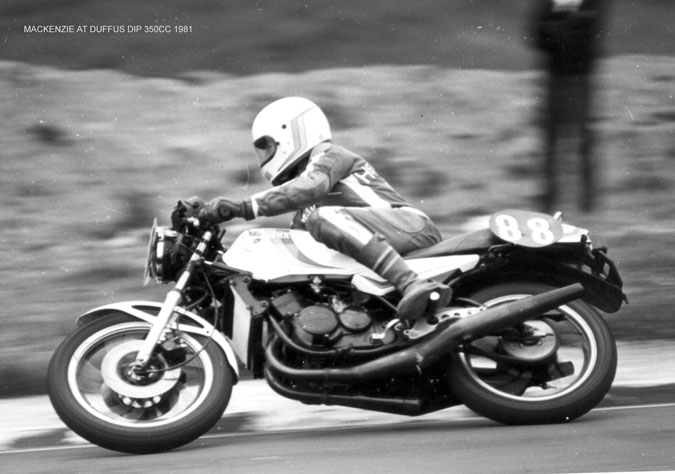 Now the battle is set to be resurrected with the Anglo Scottish Pro-Am Challenge at Knockhill on Sunday 18th June over 12 laps featuring a team of eight Scottish riders up against eight of their English counterparts on identical Yamaha RD250LCs, similar to those which have featured at the British Grand Prix over the past couple of years.

Stuart Gray, Knockhill Director of Events said: “We are simply thrilled and excited to be hosting the Yamaha 350LC Anglo Scottish Challenge. The line-up of riders in both teams is simply legendary and to see many of these riders come out of retirement to take part really does show the level of interest from both sport and the fans. Regardless of the result and which team wins, each and every rider has the pedigree of a champion and deserves and accolades and cheers from the crowd. I am sure they will be exhausted from signing autographs with the fans too! Good luck to all the riders, have fun, and let the action begin!”

Tickets for the event can be booked online now via the Knockhill website (www.knockhill.com) with all pre-booked tickets subject to advanced discounts. Tickets will also be available at the venue throughout the weekend.

May 19, 2017
Events Blog No comments krcadmin
← M Sport at Knockhill in force for Ford Live this Sunday Solid start for John McPhee at soaking Le Mans →