A massive 66 rally crews have entered the Grant Construction Knockhill Stages Rally on February 25th. Not only does this make it the biggest ever entry for Round One of the Cobble Shop Scottish Tarmack Rally Championship but it is also one of the biggest rally events ever seen at Knockhill.

The full unseeded entry list can be found here;

Top names from across the Scottish rally scene have entered making it likely to be one of the tightest rally battles yet scene, the stages of which combine the use of the track, perimetre road and the Knockhill hillside rally stage itself.

Stuart Gray, Knockhill Events Director said “Rallying has become a regular event at Knockhill with the very high profile McRae Stages in 2015 and more recently the Motorsport News Rally in December 2017. Both had national and international crews entered and this rally is the same with competitors entered from all over the UK including the British Superbikes commentator Larry Carter and former employee at Knockhill Ashleigh Morris”. 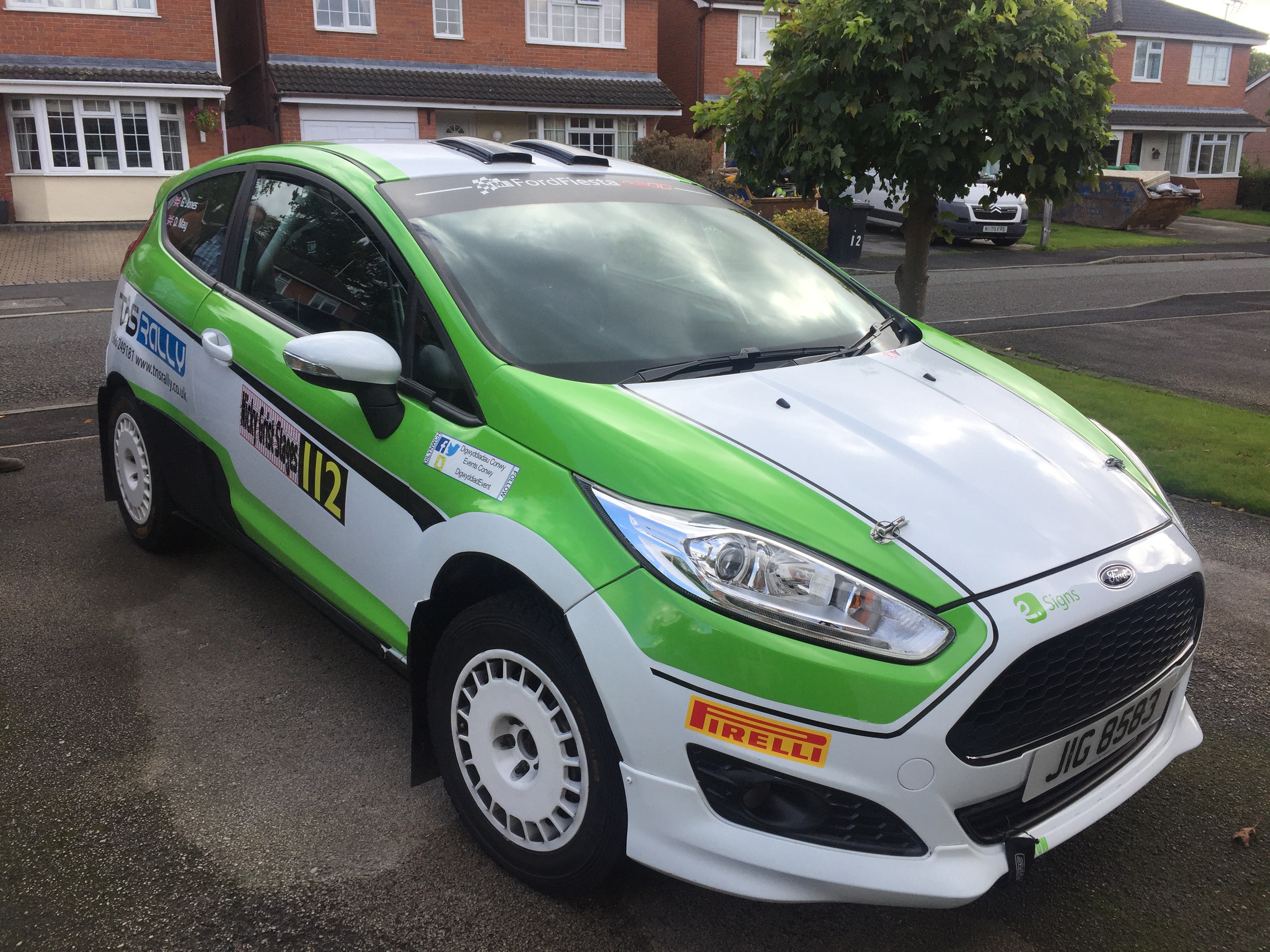 On track action starts at 8.30am on the 25th with 8 tough stages totalling over 35 miles of action. See the event page for details on advanced discounted tickets.