Round two of the Scottish Championship car racing season took place at Knockhill on Sunday 6th May under blisteringly bright conditions, the hot temperatures saw a number of new track records set throughout the six championship classes. 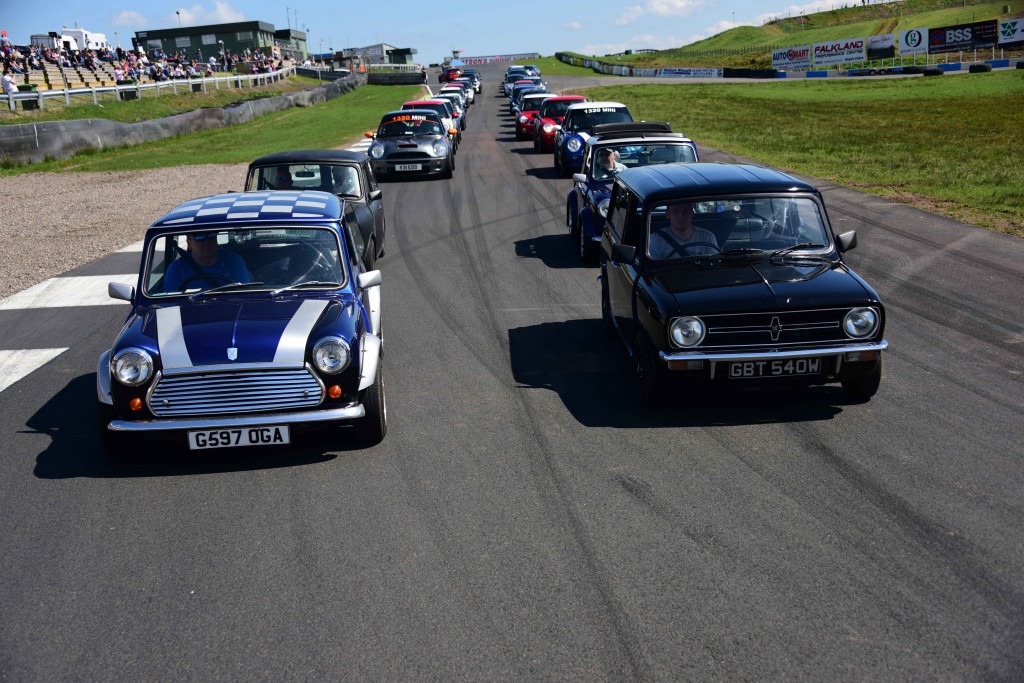 As well as the race action on track, there were other highlights to the day for race and Mini fans alike. This event featured our 2nd running Mini Mania car show that saw a number of Minis from yesteryear line up alongside their modern day counterparts – with all of them taking to the track at lunchtime for a Mini parade around the famous twists and dips of Knockhill. 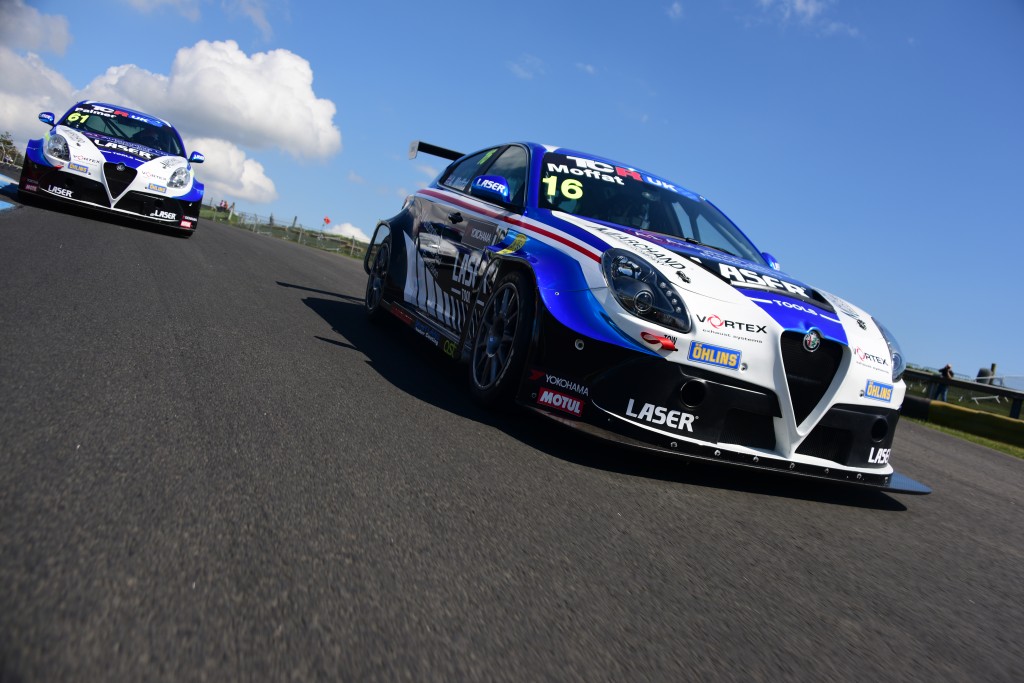 On the racing front, there were wins for Ross Martin and Matt Round-Garrido in the Scottish Formula Ford Championship. This pairing will also face off this weekend around the same track as the National Formula Fords come to support the TCR event. In the Mini Cooper Cup – that saw a lunchtime grid walk for spectators – David Sleigh and John Duncan spit the winners’ rostrums between themselves.

In the Scottish Legends Championship, our own Duncan Vincent took a third place finish in his return to car racing after a three-year absence. Elsewhere, the race-winning spoils were shared between David Hunter, John Paterson and Ivor Greenwood. Whilst in the Classic Sports and Saloons series John Kinmond and Andrew Graham recorded one win apiece.

Wayne Macaulay, took the spoils in the Hot Hatch Championship and Robert Drummond bagged a brace on on-the-road wins in his fire-spitting Scottish Saloons and Sports Car Championship charger.

The next SMRC event takes place on Sunday 6th May – hope you can join us then for some more fast and ferocious racing around Knockhill.

Remember, if you attended yesterday’s race event, keep a hold of your ticket and present it to the gate staff at the TCR event this weekend to get access for just £10. (Saturday or Sunday – Adult tickets only).