The 2016 season of the Scottish Motor Racing Club is set to be highlighted by the announcement today of a chance-in-a-lifetime prize for the winner of the Scottish Formula Ford 1600 Championship in 2016. The organisers of the Road to Indy in association with Mazda have nominated the winner of the 2016 Scottish FF1600 Championship to be invited to take part in their newly announced program. 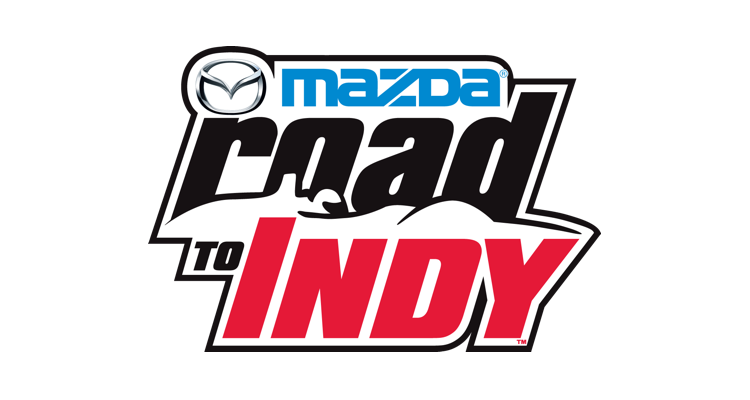 The program intends to gather the champion drivers from a number of different championships around the world and host a “shootout” from which a winner will be selected. This shootout will occur in the autumn of 2016 in America and the winner of the shootout will be granted a $200,000 scholarship into the USF2000 Championship, the first rung on the Mazda Road to Indy development ladder. Participating series will be given a “ticket” to the shootout to award to their respective champions, and hopefully that additional prize will benefit each series in their own marketing efforts. 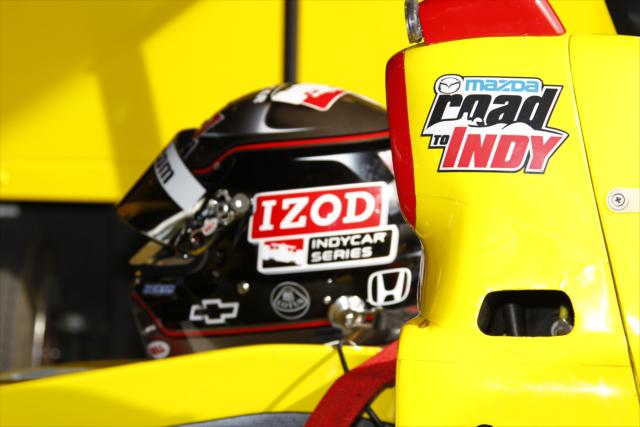 The Club are delighted and honoured to be asked to participate in this prize for such a prestigious series and see it as an outstanding opportunity for young Scottish drivers to benefit from.

Four time Indy Car Champion Dario Franchitti has put his support behind the prize saying “This is an excellent opportunity for the Scottish Motor Racing Club and in particular Scottish FF1600 but it also raises the profile of all Scottish Championship racing.”

Find out more about the Scottish Formula Ford Championship via the SMRC website.