See The Full Calendar Below

At Scotland's National Motor Sport centre we host a vast range of motorsport and entertainment events.  Bike Racing, Car Racing, Show events and Rallying, check out the schedule for our next event.

2020 has been a season like no other in the history of British motor sport but looking forward, the team at Knockhill are working tirelessly to bring you the best of British and Scottish motorsport in 2021. News on spectators will follow over the next few months, but rest assured, we are working hard to pull together a season that will have the quality and variety of events that Knockhill is renowned for.
Major dates already announced are the Bennetts British Superbike Championship on July 10th and 11th and the Kwik Fit British Touring Car Championship on August 14th and 15th. In addition, we are delighted that the McRae Rally Challenge is scheduled for October 2nd & 3rd which will celebrate Colin McRae's remarkable 1995 World Championship.
Also returning are two Rallycross events with the stunningly fast 5 Nations British Championship event featuring the blindingly fast supercars at the end of September and the BTDRA in October. And not forgetting the SMRC car racing, KMSC bike meetings and our own Super Lap Scotland race meetings, a quality line up of events is scheduled. We will also be announcing new events to complement the established benchmark ones that you are so familiar with.
We will be confirming details in due course but as ever, keep an eye on the Knockhill social media for up to the minute announcements.

First of all we hope you and all around you are well? What great news that the vaccination process is bei ...

This Season's Calendar of Events 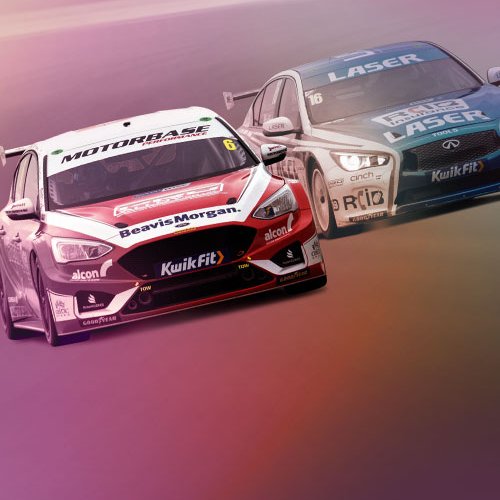 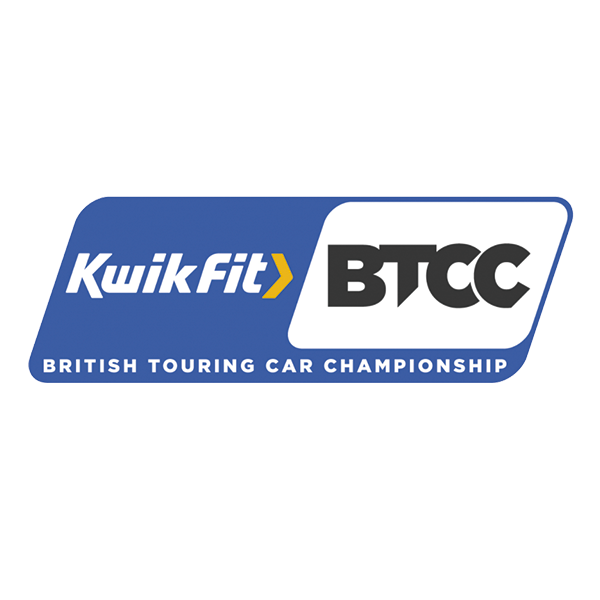 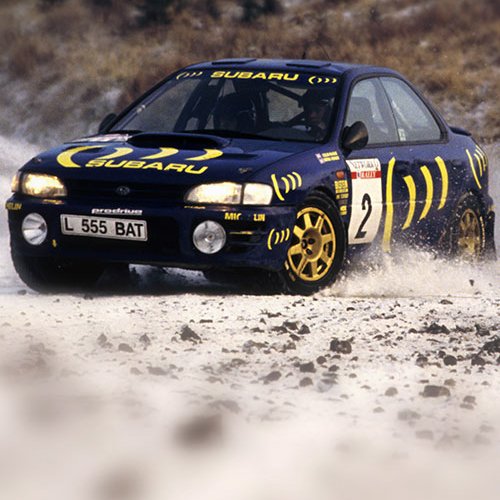 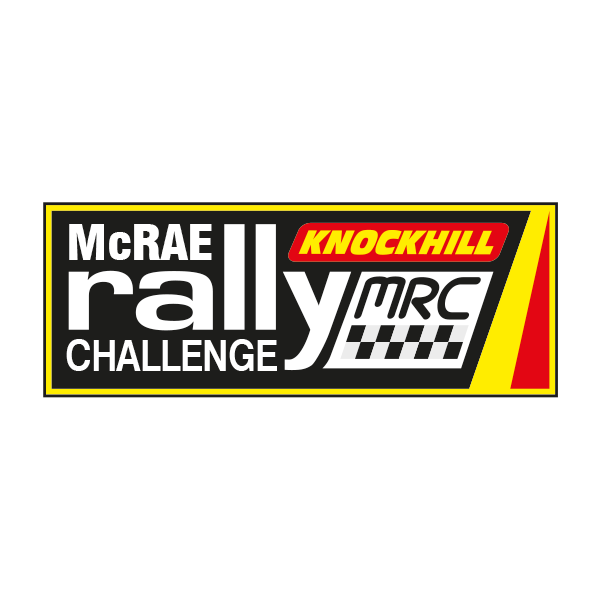