The Scottish motorcycle racing season will come to a dramatic conclusion this weekend; as Scotland’s top racers vey for those last few points that may seal them Championship glory for 2015. A bumper 31 race programme will see 130 competitors race on the International (clockwise) Circuit in seven different Championship classes.

Aside from the action on track, off it there will be a nostalgic theme to the event with the second running of our Rewind Festival (Sunday only) – featuring bikes from the 70s, 80s and 90s. Up to 64 bikes have already been confirmed for the historic showcase with machines from iconic manufacturers like Norton, Suzuki, Honda, Triumph and BMW on display. Some of the bikes will even be taken onto track by their enthusiastic owners during two 15 minute track sessions on Sunday 27th September. 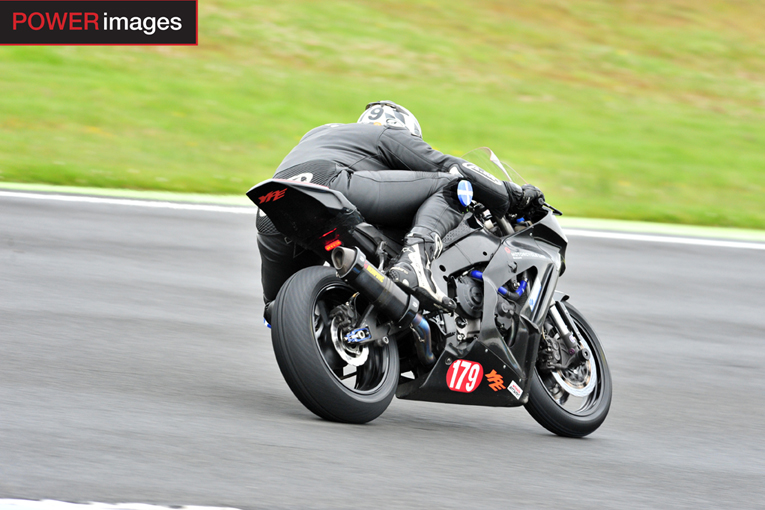 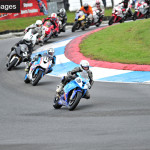 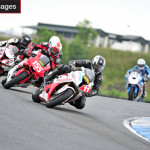 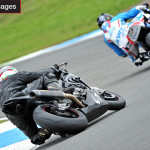 Andrew Tasker has already secured the Scottish title ahead of the weekend courtesy of a strong season-long campaign that includes 9 race wins already this year. However, in the KMSC standings, Tasker is playing catch-up to Bruce Birnie who leads the way by a slender 13-point advantage; but with five races over the weekend there is still plenty-to-play-for with 105 points up for grabs for the leading riders. In the Shirlaw’s Motorcycle backed Clubman Championship, Richard Hughes is looking for his 2nd Clubman title in consecutive years, following his win in 2014. He’ll have to watch out however with a number of riders still in the hunt for 2015 title success including Kris Duncan, Kenny Paterson and Gavin Jones. 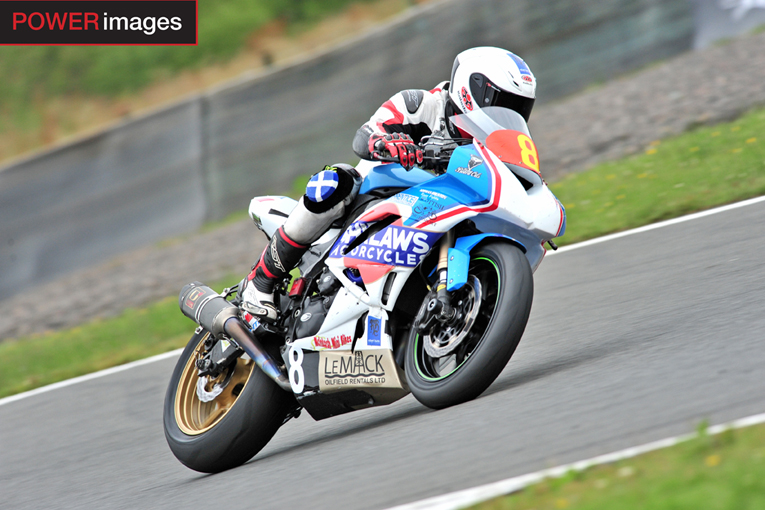 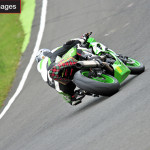 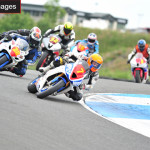 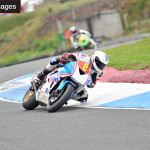 After moving up to this class this year, Lewis Rollo has backed up his undoubted potential by cantering to a Scottish and KMSC Superstock 600 double in 2015 – with races to spare in each. Indeed, his form has been almost perfect; securing 14 wins from 15 starts in the Scottish and 13 wins from 15 starts in the KMSC series. However, rest assured that Rollo will still be looking for more race silverware on a weekend that should see strong challenges coming from Liam Shellcock and Callum Grigor. 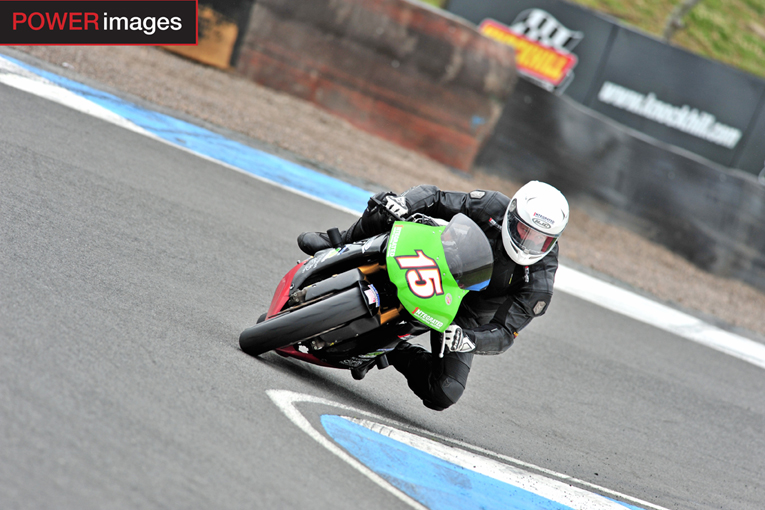 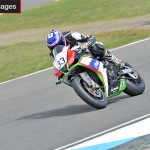 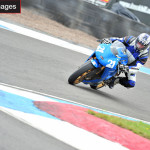 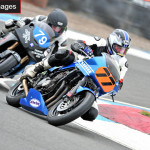 Keith Dickie currently leads the way in the KMSC Lightweight standings, despite only winning two races this year. The key to his success this year has been undoubtedly his consistency – finishing 13 of the 15 races on the Lightweight podium. However, if there was ever a name that Dickie didn’t want to see on the entry list, it would be that of Adrian Clark. Unfortunately for Dickie, the man who has taken five race wins on two separate occasions this year – as well as road-racing campaigns at the North West 200 and TT – has entered and will arguably, given past form, be favourite for the KMSC Championship win this weekend. That said, mechanical gremlins, bad luck and an extremely competitive field may just play a significant role over Saturday and Sunday. Whatever happens, and whoever prevails; it’s sure to be entertaining throughout. 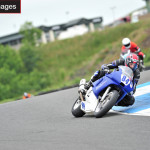 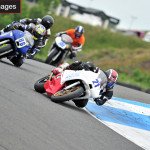 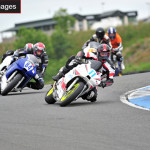 Elsewhere, it is advantage Kyle Haper in the Perth Motorcycles Pre-Injection 600 Championship as he leads the way ahead of Patrick Forman, Michael Burke and Russell Will – all race winners this year. Lewis Paterson holds a 72 point lead in the KMSC 125 series and barring a major disaster should be able to close out the Championship win this weekend. 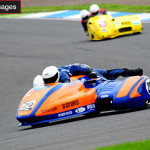 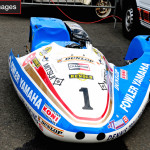 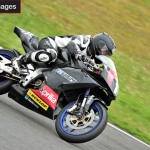 Tickets for the event can be pre-booked via the Knockhill.com website, with all tickets bought ahead of the weekend subject to pre-booking discounts. Alternatively, tickets will also be available on the day at the gate subject to the following prices: