The upcoming Modified Live event, this Sunday, will see national pride at stake as the Super Lap Scotland Championship competitors square up to their English equivalent , the Time Attack Championship. 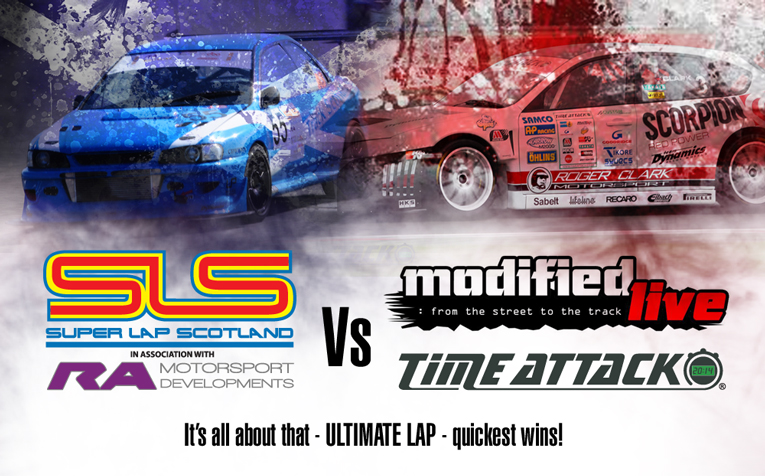 Both series follow, loosely, the same principal. To navigate the circuit in the quickest possible time to create that perfect lap. With the ultimate winner, in both series, having just one run in the final to create that optimum performance over that lap; essentially, heaping massive pressure on all finalists, where one false move could easily wreck a solid days work.

We got our man on the ground, Rory Butcher, to investigate the slight differences between the two Championships – and to give us his assessment of what we can all expect to see this weekend. Rory, is the perfect man for the job; as driver liaison to the Super Lap Scotland Championship and a former Knockhill Round – Time Attack winner, he’s ideally placed to offer his expert opinion on both Championships. 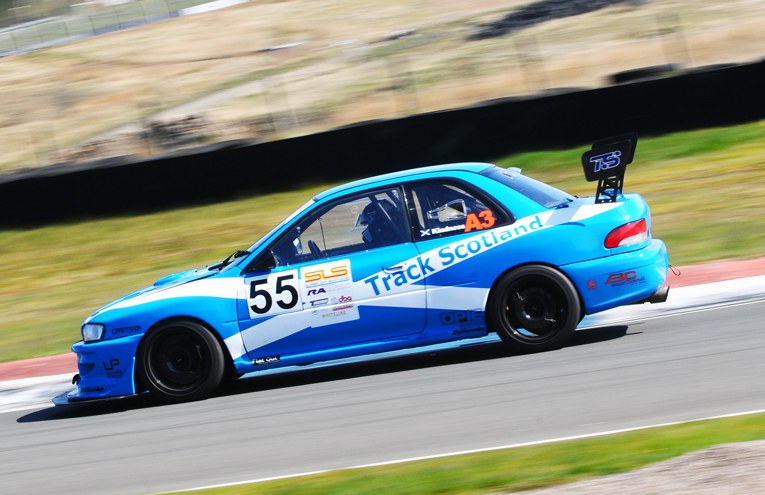 Rory said, “Times should be close between the top (Pro) Time Attack and (Pro) Super Lap Scotland competitors, as both Championships run to similar regulations.

“The Time Attack competitors can us slicks, whereas the SLS guys have to use road-tyres. Those slick tyres could equate to a second a lap advantage for the Time Attack cars; however, the local knowledge of the SLS competitors could more than make up for that.

Butcher also pinpoints a few drivers to look out during the event.

“I’d expect Charlie Shaw, Russ Paton and Brian Rennie (all SLS) to be in the mix at the finals stage. And likewise in the Time Attack classes, my money is on Richard Marshall, Simon Deaton and Phil Reed all having good weekends.” 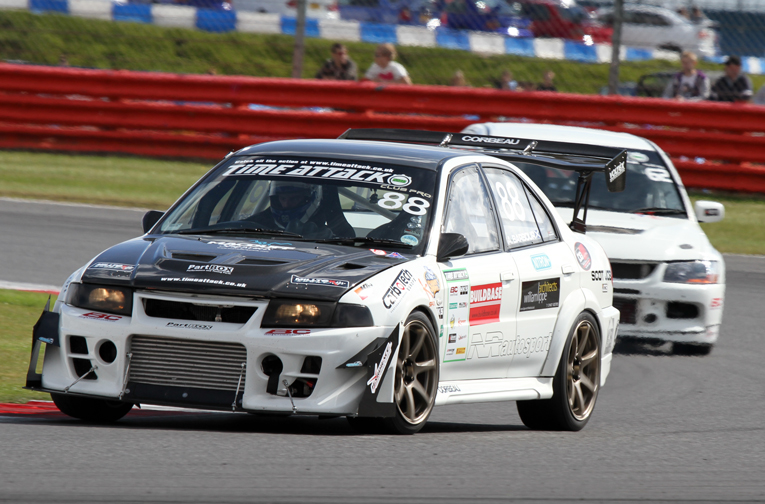 In total, over 70 different drivers, in a multitude of vehicles from Subaru, Mitsubishi to Nissan, will take to the Knockhill tarmac this weekend, in search of that elusive ‘Ultimate Lap’. But Rory reckons, one class in particular will capture the imagination of assembled fans.

“Top billing, has to go to the Time Attack (Pro-Extreme) class.

“This is another level of competition entirely, run under MSA Prototype Regulations, devised for Time Attack. There are no restrictions on aerodynamics, tyre choices, turbos or even engine performance; you name it; these guys have pretty much free reign to do what they please.

“They could probably get away with sticking rocket fuel in the cars, if they wished. It’s no holds barred modifying and it’s all very secretive; with developers not eager to let the competition know, what exactly, they’ve got under the bonnet.” 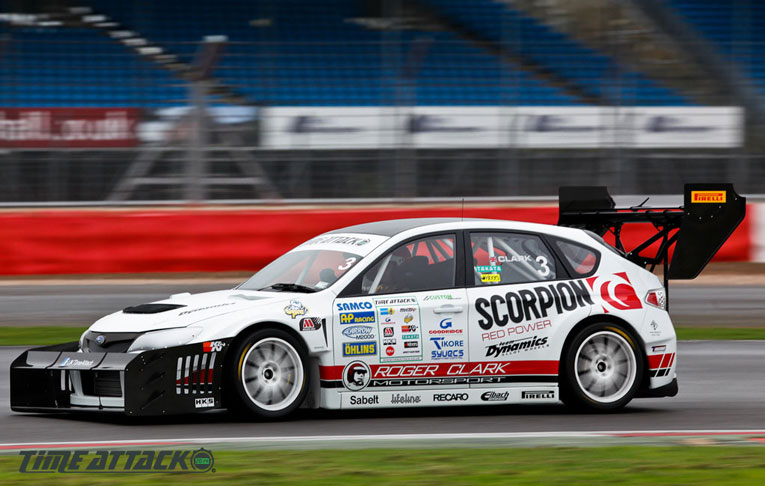 There is a lot of kudos that comes with having a ridiculously over-powered Time Attack winning car. Two cars, competing this weekend illustrate Rory’s comment perfectly. Andy Forrest (Prestonpans) and Olly Clark (Hinckley) will both be driving Subaru Impreza machinery rumoured, and we state rumoured, to be in the region of 1200bhp. We’ve touched upon Olly’s, Roger Clark Motorsport built, Gobstopper2 in a previous post – read it here; but it is safe to say, that we anticipate an exceedingly FAST weekend at Knockhill.

Make sure you join us – BOOK TICKETS NOW!