After the first bike race meeting of the year, competitors will be eager to continue in their pursuits of the KMSC titles and Scottish Championship titles with races for both featuring on both days. Expect to see unbelievable 160mph bike racing as the class hopefuls’ race on track up to 5 times apiece over the weekend. In total, we’ll see upwards of 120 competitors fight it out throughout the seven different championships featuring super-fast Superbike and Clubman machines with 1000cc down to diminutive F125 & 300s class that sees kids as young as 12 compete on track. It’s probably the most bang-for-your-buck event at Knockhill (out with our major events) with thrilling racing on both days. **SATURDAY racing will run from approx 10am to 1.30pm only**  Full race programme recommences on Sunday from 10am.

Following the KMSC event, James Whitham will be hosting his exclusive Trackday-Tuition days at Knockhill on Monday 8th and Tuesday 9th August. There are still some places available should anyone be interested. Find out more!

• KMSC Formula 125 & 300s sonsored by Motorrad Central - This is the class most connected with young racers. It’s for 125cc & 300s, production based motorcycles and is often the starting point for youngsters entering the sport. You’ll see young men and woman, as young as 12 years old, compete against each other at incredibly close quarters. This class is all about learning the track, improving times and improving race craft – yet still, maintains a real competitive edge to the racing. 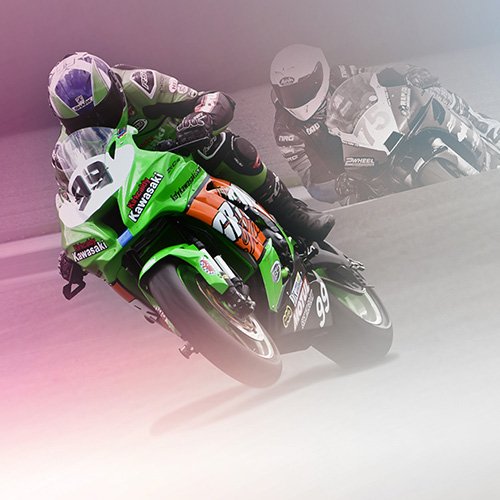 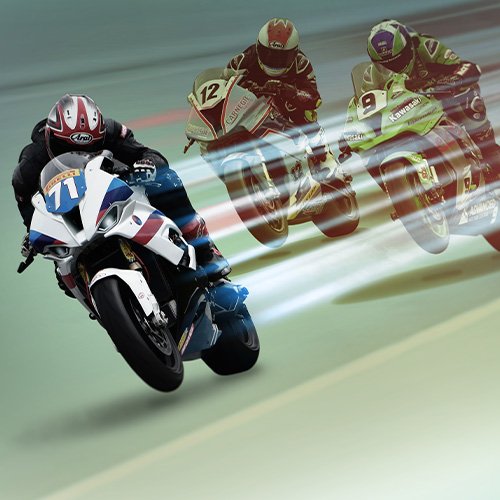 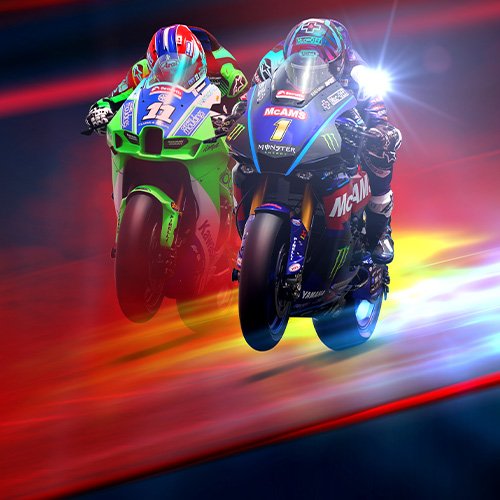