We kick off the ne KMSC car racing seaon with the Gerard McCosh Trophy Raceday, in memory of former Legends stalwart Gerard McCosh. The event will feature our very own Super Lap Scotland Championship and race action for Mod Sports, Scottish Legends and two visiting rounds which should make for an action-packed weekend on Saturday 19th and Sunday 20th June.

We are super-excited to be starting the Super Lap Scotland Championship together with some awesome racing championships this year, making each weekend-day a thrill a minute. The unique SLS super-sprint series will share the billing with an 8-race programme around the twists and dips of Knockhill. Additionally, we’ll be welcoming action from the returning Mod Sports Championship who are joined by the Scottish Legends Championship and the BARC Junior Saloon Car Championship and amazing American-styled Pickup Truck racing.

In line with current Government guidelines only a limited number of tickets are available for this event. We expect this capacity to sell-out therefore we advise to book as soon as you can.

Please also note that we are encouraging spectators to use the Kinnaird's Bistro delivery service this weekend. Simply call 01383 741879 with your order and the staff at Knniaird's will bring your order to you. 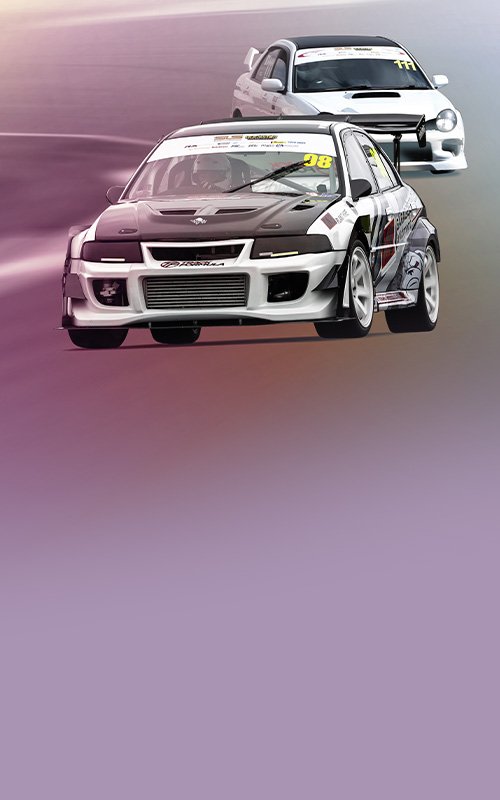 The weekend will consist of a number of different disciplines, from outright racing to our very own Super Lap Scotland (SLS) series - an intense time-trial type activity that see’s competitors vie for the quickest lap-time around Knockhill, culminating in a solitary lap at the end of the day to find out just who is fastest in each class.

You’ll see some highly tuned and spectacularly fast cars out on track pushing lap times to the limit. Similarly, you’ll see everyday cars you’d see on the road being driven flat-out by their enthusiastic owners in pursuit of those all-important class wins that go towards the overall awards at the end of the season and that coveted ‘King of the Hill’ trophy for the most consistent performer of the season.

Action will start with race qualifying, SLS warm up and qualification sessions before moving onto the races themselves (x8) and SLS class finals to round out the day (approx 5pm).

• SLS Championship - featuring some of the fastest modified cars in Scotland all competing on track for that ‘Perfect Lap’.

• Mod Sports Series - This race series will see a vast array of super-charged sports and saloon cars racing head-to-head for those vital 1-2-3 podium positions. Within the second race, some SLSers will make the jump from timed-competition to flat-out racing as they join the fold on track.

• BARC – Junior Saloon Car Championship – A championship for 14 – 17 year old budding Touring Car drivers! Who will be the next Gordon Shedden or Jade Edwards. Despite their ages, these racers are determined, skilful and fast!

• BARC Pickup Trucks – These American styled race cars are like nothing else in the UK. The one make series is designed to bring some American flair to the paddock and on track too with some super close racing. 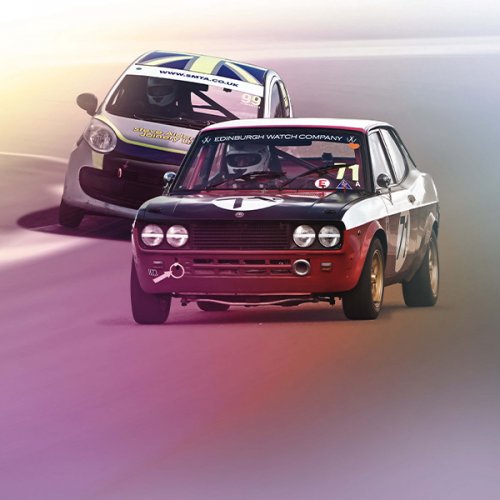 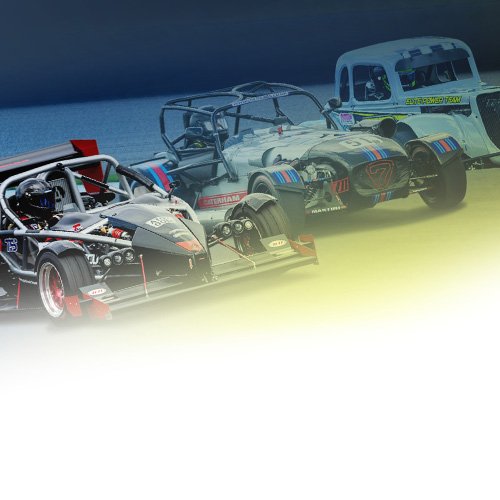 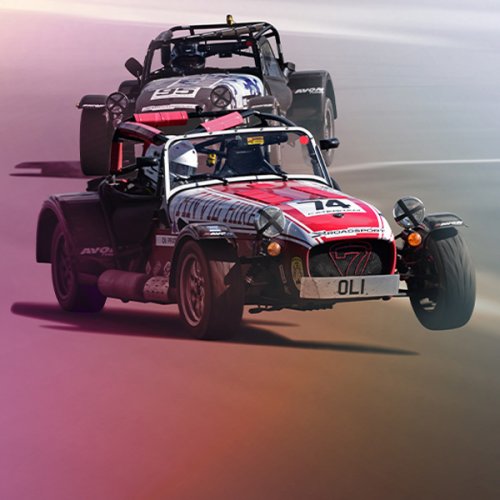