The 2011 Knockhill Car Club Championship is hotting up now that the summer is almost here! It was the Mondeo Owners Club and the West of Scotland RS Owners Club that turned up for todays competition with both clubs taking home 2 trophies each!

There were 4 trophies up for grabs today:

This is how the leaderboard looks:

Remember if you are part of a Car Club get in touch NOW! There is £1000 worth of Karting to be won!

The championship will run over every Hot Hatch of 2011 with double points awarded at the 3 big Modified events.

We are going to award points to all attending car clubs to find our 2011 Car Club Champions! 25 points will be awarded for every trophy won; there will be 4 on offer at every Hot Hatch and 8 for the 3 big ones (Modified live, Total Japcar Scotland and the British Drifting championship)

Points will also be awarded for:

5 points for every car on the stand

20 bonus points for a club that brings over 16 cars

You will be able to keep track of the points table on the Knockhill website during the season. The championship winners will be presented with the 2011 Car Club Championship Cup at the Hot Hatch Xmas Cracker in December and the winning club will win a Karting Endurance race for 20 of their members (worth £1000) in January 2012. 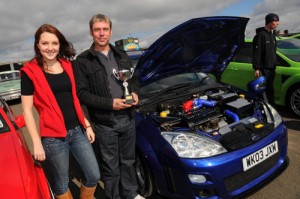 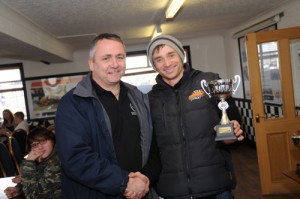 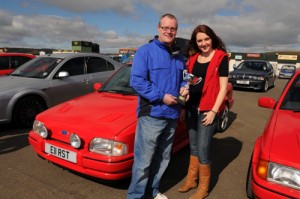 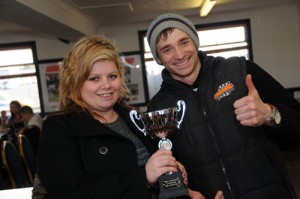 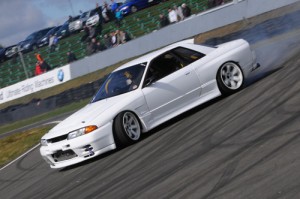