“Once again I’ll be going all out for pole position in qualifying. And if I get that I could be on for a win or two in the three races, which would be just what the doctor ordered.

“Talking of doctors, much has been made of the injury suffered by my old foe and championship rival Matt Neal, who broke his hand in a martial arts session.

“It’s fair to say Matt won’t be 100 per cent fit at Knockhill and it’s not the best preparation. 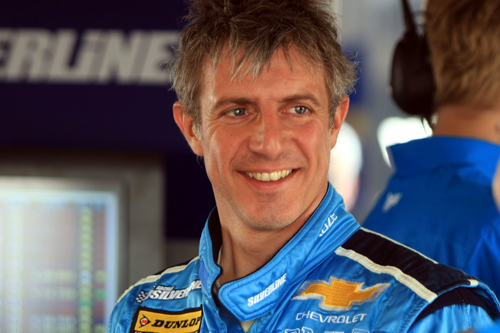 “But let’s be honest. Matt is not a softie. He’s a tough man and has passion running through his blood.

“He’ll try to put his injury to the back of his mind. And once that adrenaline kicks in the pain often goes away.

“Let’s put it this way — Matt ain’t gonna hand me some points wrapped in pretty paper and tied with a pink ribbon,” concludes Plato.