With little more than 7 days to go until the 2012 MCE British Superbike Championship gets underway at Brands Hatch, Rapid Solicitors Kawasaki duo Shane Byrne and Stuart Easton stopped off at Knockhill for some final testing today (29th March). 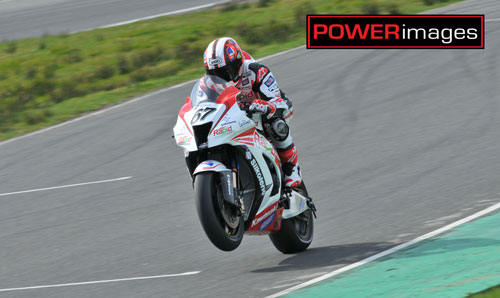 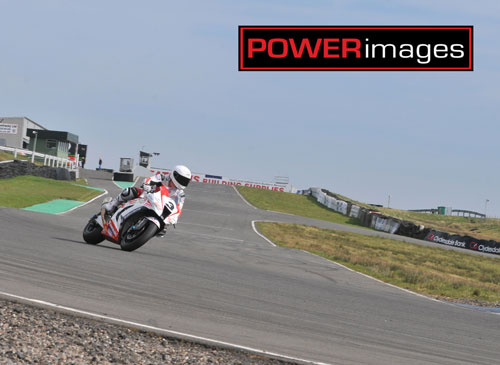 Easton, back on a Superbike after a long injury lay-off following a crash at the NW200 last year, looked in good shape on the 1.3 mile Championship Circuit. Shakey was also on fine form posting consistent lap times during his 84 laps on track.

Easton even took some time out to try the Knockhill Reverse Circuit.

“It’s great to see these guys at Knockhill, making final preparations for what will be a long and arduous season. We obviously wish both competitors well and look forward to welcoming the series here in June,” commented Stuart Gray, Knockhill Events Director.