Another sunny day at Knockhill was just the recipe for our first full Hot Hatch Car trackday of the 2012 season. Around 130 drivers took the plunge and joined the Hot Hatch sessions on track, whilst several others enjoyed the free lunch-time drag and drift competitions. 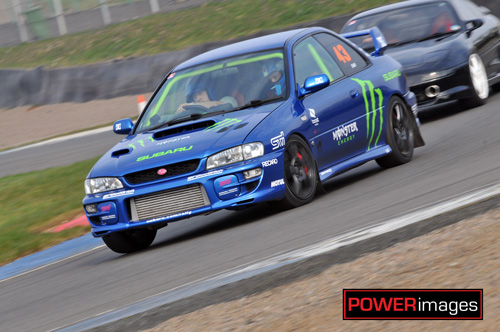 Both the Vauxhall Drivers’ Club and the West of Scotland RS Owners’ Club rallied there members for a rendezvous at Knockhill. Due to the Vauxhall boys displaying 10 cars, they take maximum points from this meeting and head the Knockhill car Club Championship heading into Round 2.

The next Hot Hatch action is now less than a month away as the Ford Live event comes back to Knockhill for it’s second year. The event, in association with the Central & East and North East of Scotland RSOC regional groups sees normal Hot Hatch sessions run alongside Ford Only sessions. There will also be be plenty of other entertainment to keep you amused on the day.

We’ll be looking for a strong Ford presence, so whether you are going on track or just coming along to sample the atmosphere, bring your Ford to Knockhill on Sunday 20th May. 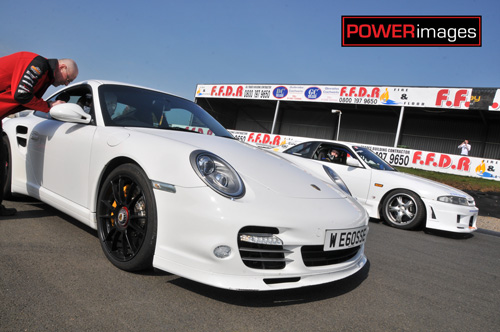 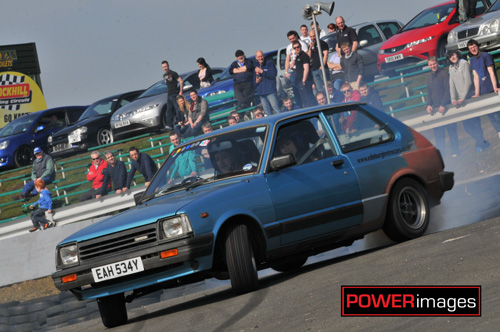