It’s been a long winter break and everyone at Knockhill is delighted to see the return of racing action to the track. We’re already 5 races into our 15 race schedule for today, and as expected, the racing has been fast and frantic.

A bumper crowd has assembled for the opening round of the Scottish Championship Car Racing season. Hopefully all the ‘newcomers’ to Knockhill, spectators and competitors, have enjoyed their day so far. St. Andrews racer, Alan Kirkcaldy, a former Scottish Formula Ford and Stock Car competitor made the perfect debut in the Marangoni Tyres Scottish BMW Compact Cup by securing the first ever race win in the NEW for 2013 race series. 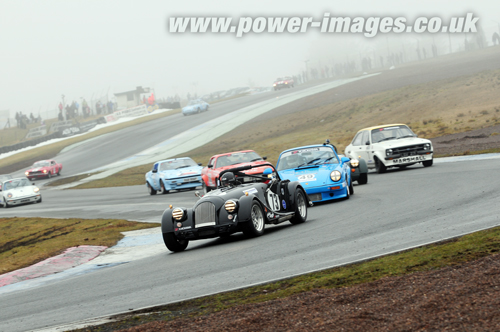 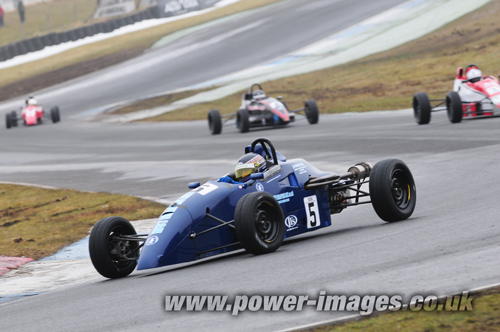 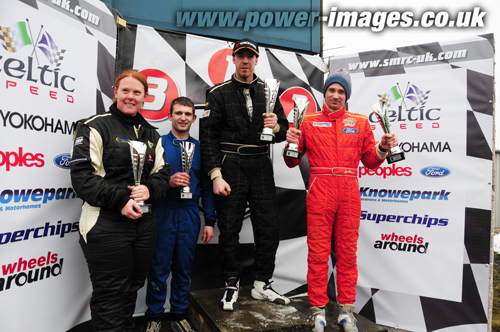 Racing has already resumed and will continue through to around 5pm this evening!