The Scottish Ford Live Hot Hatch Car Trackday saw a multitude of vehicles take to the circuit. Indeed, 160 drivers took their vehicles on track for a taste of the famous twists and dips of the Knockhill Circuit. A strong Ford contingent even enjoyed several Ford only sessions giving a real Ford feel to the event. 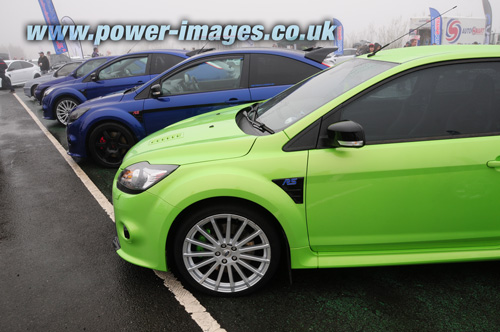 Hundreds of Ford models were also on display; including stunning RS Escorts, Colin McRae’s Rallying Sierra and David Bogie’s, WRC Focus. Members of the Central and East, and North East of Scotland RSOC regional groups were also out in force to show case their beautiful machinery.

“I’d like to thank the Ford Owners’ Clubs and all those individuals that kindly brought their cars here today. It really is a great sight to see so many of the iconic Ford models all gathered in one place. 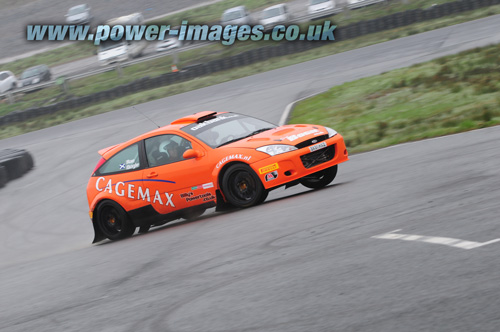 “Thanks also to Colin McRae’s family for allowing his British Championship Sierra to be on display here today; and of course, multiple Scottish Rally Champion, David Bogie; for his live demo in his WRC rally car and to the Scottish Ford Fiesta racers for putting on a good show.”

The next themed Hot Hatch event to take place at Knockhill will be Jap Fest on Sunday 7th July. If you’d like to get your car either on display or on show, the, check out the webpage here.

You can see a large set of images from today via our Facebook page, all courtesy of www.power-images.co.uk.