The Scottish and Knockhill Motor Sports Club Championships pitched up at Knockhill for a title deciding, final meeting of the season this weekend (Saturday 28th & Sunday 29th September).

In an action-packed 27 race programme which saw in excess of 100 competitors take to the track, in search of Championship glory, there were a number of surprise performances in many of the leading classes. 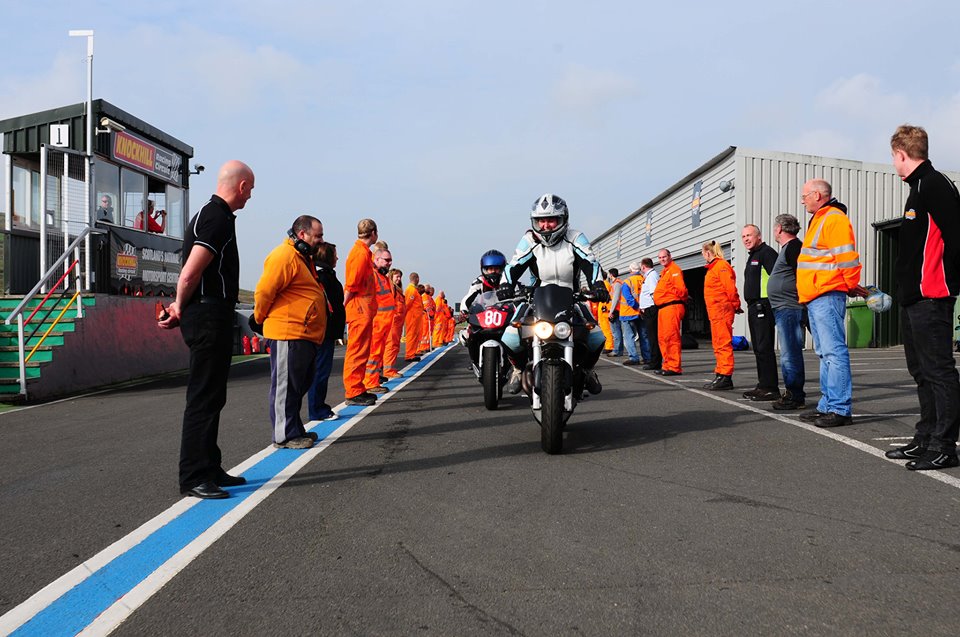 Perhaps the biggest surprise of the weekend came in the Superbike races, which saw Mike Keith take his first ever race victory aboard his Kawasaki racer after numerous years of competition. But despite Keith’s form, which also included a 2nd and 3rd place podium finish. He, nor any of his fellow competitors could de-rail Torquil Paterson’s title charge, with the Scone racer securing both the Scottish and KMSC Superbike crowns.

In the ultra-competitive Superstock 600 series, young Haddington racer, Paul McClung had already wrapped up the Scottish title ahead of this weekend’s meeting. But despite the a huge margin in points, the youngster was determined to close the gap at the top of the KMSC points table by blazing a winning trail all the way into 2014. However, impressive rides by, local lad, Greg Gilfillan; despite some mechanical gremlins with the machine he will champion in 2014, saw him overtake Michael Robertson at the top of the table to secure the 2013 KMSC Superstock 600 title.

Youngster, Rory Skinner, who made his racing debut at the tender age of 11 earlier this year, secured his first senior title by taking Championship victory in the Skinner Motorcycles F125 class; ahead of Ashley Robson (2nd) and Bethany Polanski (3rd).

Another debuting racer, Darren Ross, will be more than happy with his first full season in racing. The Aberdeenshire racer, managed to score an impressive 6 race wins to finish the standings in 2nd place. However, an extra victory for Alan Bryce, alongside some extremely consistent results delivered the 2013 Clubman Championship to the East Dumbartonshire racer.

Elsewhere in the Lightweight, F400 and Classic classes; we saw several winners come to the fore. Lewis Rollo secured the Scottish Lightweight title with a couple of gritty displays today, whilst Gavin Donald secured the KMSC equivalent. In the Formula 400 series, Grant Reid managed to overcome the vastly experienced Tom Robinson to take the winning honours; whilst Jimmy Shanks and John Andrucci took the Classic Junior and Post Classic Junior titles respectively. 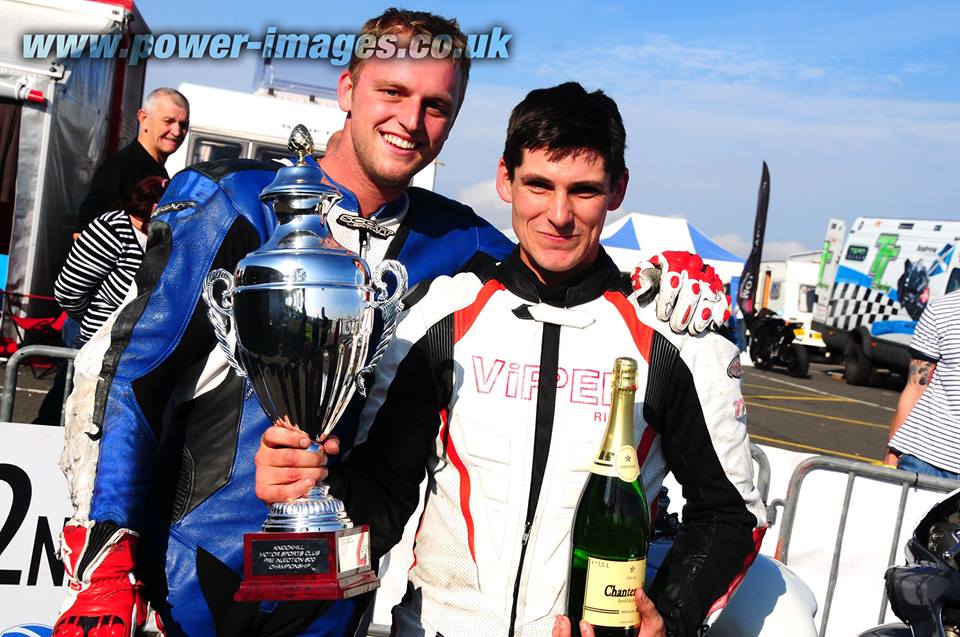 Perhaps the most poignant victory came in the Cupar Motorcycles Pre-Injection 600 Championship. Sporting the number 80, regularly championed by Matt Polanski before his tragic death earlier this year, Lee Teasdale secured another set of imperious victories (18 in total); to take a well deserved Championship win. There were also a couple fitting tributes to Polanski, as his wife, daughter and 100 or so, friends, colleagues and competitors took to the track on Saturday afternoon in tribute to their fellow racer. It was equally fitting that Polanski’s 180 points haul would see him secure 2nd place in the overall Championship standings, ahead of another great rival and friend, Paul Bowerbank (who also finished on 180 points).

“It has been a season of highs and lows.

“On track the calibre of racing has been fantastic which has drawn praise from all over the UK, courtesy of the Motors TV coverage; and with a number of exciting youngsters making steady progress, the Scottish bike racing scene is in very good shape at the moment.”

Continued Gray, “Obviously l’d like to thank all the KMSC sponsors; Cartmore Building Supplies, Robert Purvis Plant Hire, Bitwise, Motorrad Central Scotland, John Young Signs and Scotwaste; as well as Skinner Motorcycles, Sure Safe and Cupar Motorcycles; their support this year has been pivotal to our success.

“Huge thanks also to the entire team, from those in race control, to the marshals on the ground and the medical teams. They pull together to ensure these events run as smoothly and as safely as possible for all concerned.