It is with great regret that we announce, Shane will not be attending Knockhill this weekend (21st & 22nd) September.

Shane would like to apologise to everyone for not being able to attend the final round of the British Drift Championship due to commitments with Boyzone in Australia. Shane hopes that everyone who was attending this weekend will still go and support his team for the last round of this year’s championship. 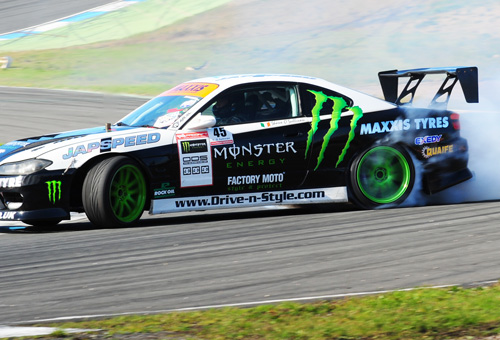 We are still very hopeful that we will be running our drift passenger ride competition with another Team JapSpeed driver, details of which will be confirmed in the next day or so.

Despite Shane’s absence, the Streetcar Scotland and Maxxis British Drifting Championship finale still promises to be a thrilling event.

Tickets can be purchased online or on the gate throughout the event.