The annual pilgrimage to Knockhill of Britain’s best drifters often ends with a haze of blue smoke and a rather heavy scent of rubber lingering in the air surrounding Knockhill, for a few days afterwards; that trend looks more than likely to continue following some mighty impressive tyre smoking action on the Knockhill drift track this weekend. 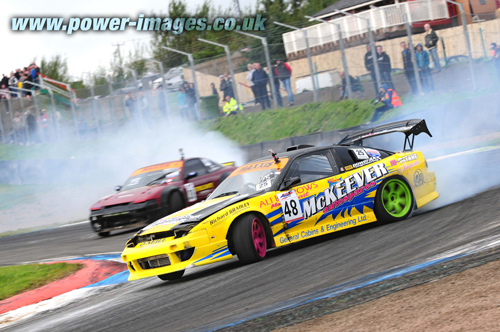 Competitors from far and wide made the long journey to Scotland for their chance to “tackle the hill”, and this year’s event saw the biggest BDC entry list since the Championship first came North of the border, a few years back. An equally impressive array of cars were on display as drift fans from all over Scotland flocked to Knockhiill for a glimpse of the action.

With fierce competition on track resulting in a number of the established order failing to qualify for the Top 16, fans were guaranteed that the battle stages, taking place on Sunday afternoon would be something to remember. Following on from some hard fought championship wins for Matt Samuel (Semi Pro) and Jay Green (Pro), the Super pro class went right to the wire with Michael Marshall eventually sealing the win with a 10 point advantage after his 4th place finish this weekend.

There were some impressive Knockhill debuts to, with 17 year old Duane McKeever and Australia’s Luke Fink both making it through to the battle stages. Plus, Simon Perry, a driver that regularly shows well at Knockhill, also had an opportunity to claim the Championship title, however a semi-final defeat to eventual Round 5 winner, Jamie Kenyon, brought an end to his challenge. 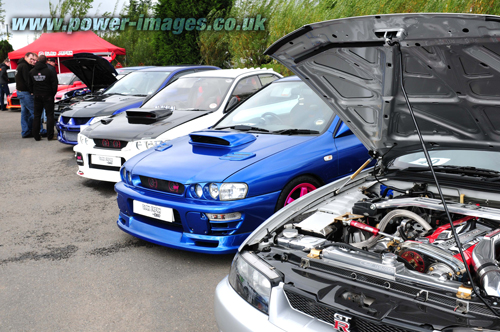 Elsewhere, Streetcar Scotland saw in excess of 150 show cars line up on the day, with trophies galore dished out to show and shine winners. Elsewhere, paddock 2 was also alive with the sound of screeching tyres and burning rubber as the Fueltopia Barrel Sprint enjoyed a busy debut in Scotland. 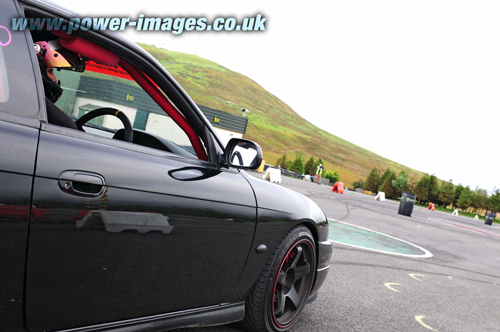 Congratulations also to our passenger ride competition winners who enjoyed the Fueltopia ride with Maxxis babe Michelle Westby and a superb ride in Team JapSpeed, Paul Smith’s drift car. Both winners thoroughly enjoyed their experiences and a huge thanks to all for making these possible.

“It’s been another great show today, there was plenty of opportunity to spectate, and for those looking to get closer to the action, the Fueltopia Barrel Sprint, Karting and Streetcar activities offered ample opportunity to get involved.”

“I’d like to say thanks to everyone who came today; to the BDC for once again choosing Knockhill as the venue for Judgement Day, to Fueltopia for bringing their unique brand of entertainment to the Circuit, and of course to the countless fans, car owner’s, medics, marshals and officials who contribute to these events.”

We hope everyone has a safe journey home and we look forward to welcoming you back to Scotland next year!

Make sure you check out www.power-images .co.uk over the next few days for all the images from today!