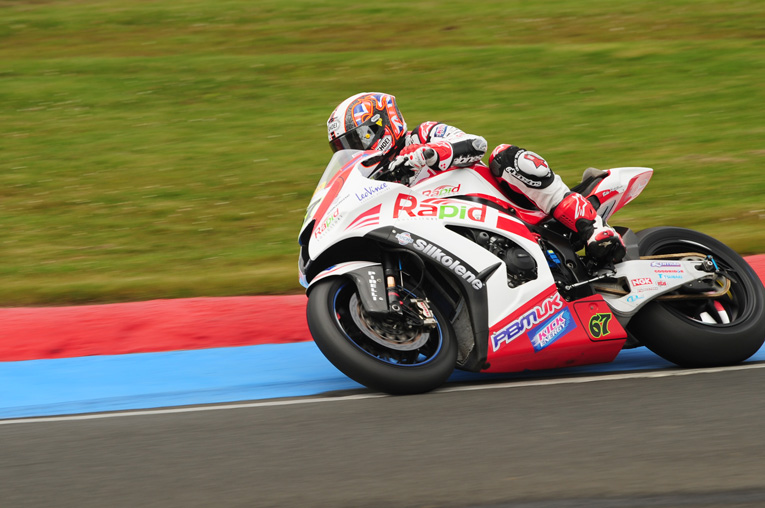 The 2014 calendar will again comprise of 12 events across eight UK circuits, as well as a round in continental Europe (Assen). The season commences at Brands Hatch as the opening round returns to its traditional Easter weekend date, before heading to Oulton Park on the May Bank Holiday weekend.

The Championship’s, 2014 visit to Scotland, will see Knockhill celebrate its 40th Anniversary; and as such, plans are already underway to make the 2014 event, one you really can’t afford to miss. Alongside an action-packed programme, Knockhill plan to showcase 40 years worth of bike sport; at Scotland’s National Motorsport Centre.

Early bird tickets are available online now, with the highly popular Gift Box option also returning for 2014 – which includes 2 x weekend tickets, 1 x raceday programme voucher and a metal gift box set that you can present to family and friends – as an ideal gift.