Pirtek Racing’s Andrew Jordan secured the biggest title of his career this weekend as the Dunlop MSA British Touring Car Championship came to dramatic conclusion at Brands Hatch Circuit on Sunday evening. As the dust settles on what has been a memorable season for the BTCC; we’re already looking ahead to next year’s round at Knockhill, set to take place on 23/24 August 2014. 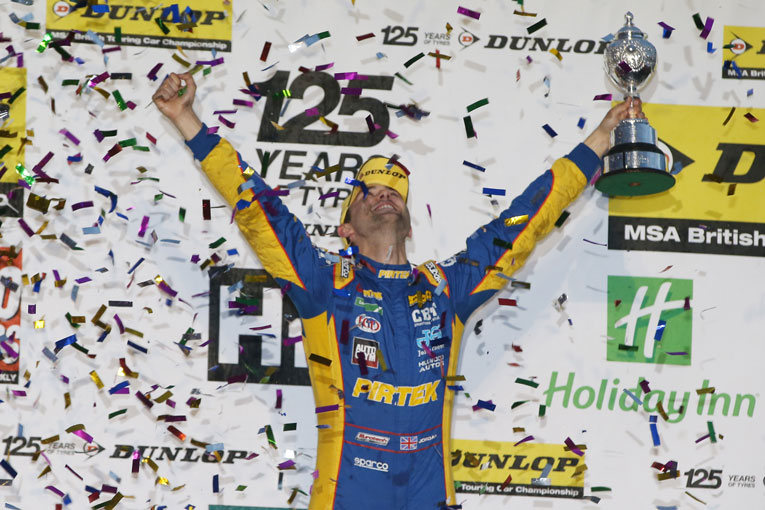 Champion Andrew Jordan said: “After race one I was still pretty tense and then the odds were really stacked against us after race two. It was my aim at the start of the season to win the title and we’ve done it – it’s just such an emotional feeling. It’s hard to explain – it’s relief but mostly complete joy to have won this as a team.” (Source BTCC.net)

2014, will see Knockhill celebrate its 40th Anniversary year and as such, plans are already underway to make the 2014 event; one you really can’t afford to miss. Alongside an action-packed programme, which will include the returning Renault Clio Cup Championship, we plan to showcase 40 years worth of motorsport; at Scotland’s National Motorsport Centre. 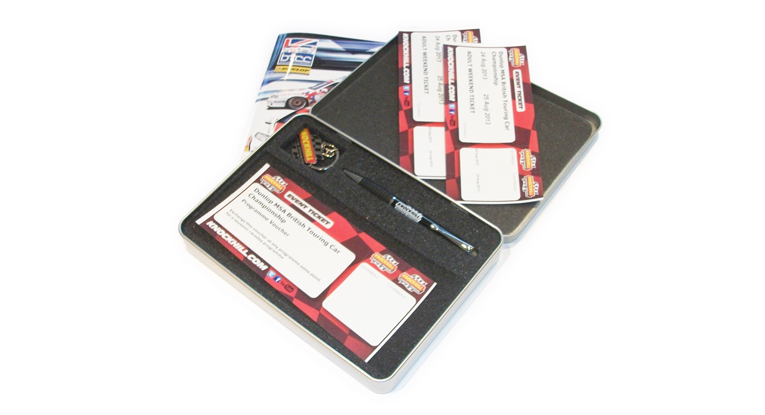 Early bird tickets will be coming online in the next few days with the highly popular Gift Box option also returning for 2014 – which includes 2 x weekend tickets, 1 x raceday programme voucher and a metal gift box set that you can present to family and friends – as an ideal gift.

Congratulations once again, to Andrew Jordan from everyone at Knockhill, and we look forward to welcoming everyone to the Circuit next August.

2014 BTCC Tickets can be booked here!