Please try entering https://graph.facebook.com/653146431377108/photos?fields=source,link,name,images,album&limit=1000 into your URL bar and seeing if the page loads.

The climax to the 2013 Scottish car racing season will take place at Knockhill on Sunday 6th October. An intriguing day awaits – with 6 Championship titles set to be concluded on one incredible day. We can virtually guarantee action as the title showdown comes down to the wire. 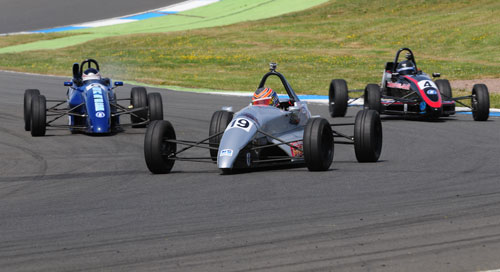 It’s very much all to play for in the Scottish Mini Cooper Cup, Joe Tanner heads the standings with Kenny Thirlwall and David Sleigh looking to overhaul his 5 point advantage. It’s anyone from the top four drivers in the Formula Ford series, with Michael Gray and Stuart Thorburn tied on 233 points apiece; whilst, Jordan Gronkowski and Ciaran Heggarty also remain in with a chance of championship glory. 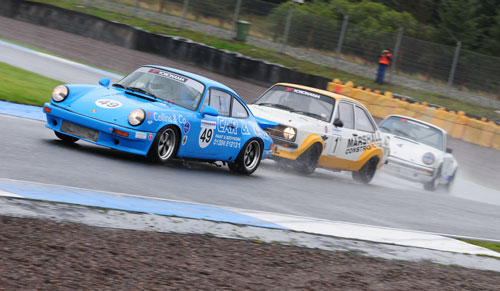 Tommy Gilmartin, Robert Marshall and Raymond Boyd are all in with a shout of winning the overall Classic Championship, as well as individual honours in their respective classes. Elsewhere, it is a tale of the three David’s in the Legends Championship; David Hunter, David Allan and David Newall occupy the top three positions, however, with lots of points still up for grabs; anyone from the mid order could conceivably win the title. It’s a similar story in many of the other Championship classes, make sure you join us; for what will be, a defining day for Scotland’s car racers. 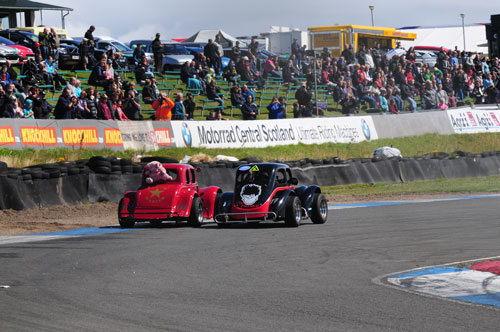 Facebook API came back with a faulty result. You may be accessing an album you do not have permissions to access.

Ticket pricing is as follows:

Adult £12, Conc. £6, Family £30 and Kids under 12 go free. All tickets purchased in advance are subject to discounts.