This Sunday (4th May), some of the fastest and closest racing championships in the UK will do battle in Round Two of the SMRC organised Scottish Racing Championships at Knockhill. With a healthy entry of over 115 competitors, spread throughout seven classes, and with drivers coming from all four corners of Scotland and beyond; the weekend is set to see some titanic battles during a 16 race programme. Already this year we have witnessed a number of epic duels in several of the classes and that theme looks set to continue this weekend. 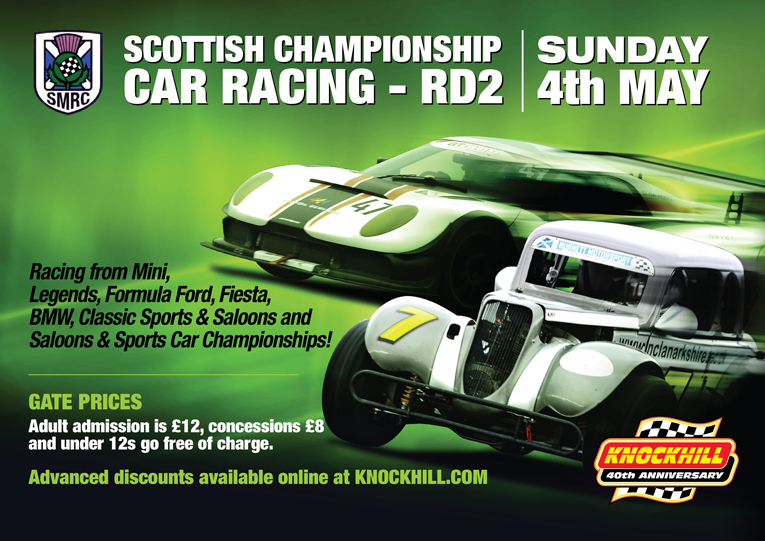 In the Scottish Formula Ford 1600 races, double race winner from April – Jordan Gronkowski; will be eager to extend his Championship lead against former and reigning champions, Graham Carroll (Musselburgh) and Stuart Thorburn (Duns). In Thorburn’s case, he’ll have to play catch up after missing the opening round due to other commitments. The experienced trio however, will have keep a keen eye on a number of youngsters making their way into Formula Ford racing. Clay Mitchell (Glasgow), Adam MacKay (Aberdeen) and Ciaran Haggerty (Johnstone) are relative newcomers compared to their vastly experienced rivals, but as BTCC Championship youngster Aiden Moffat has shown; age is no barrier – if you are fast enough! 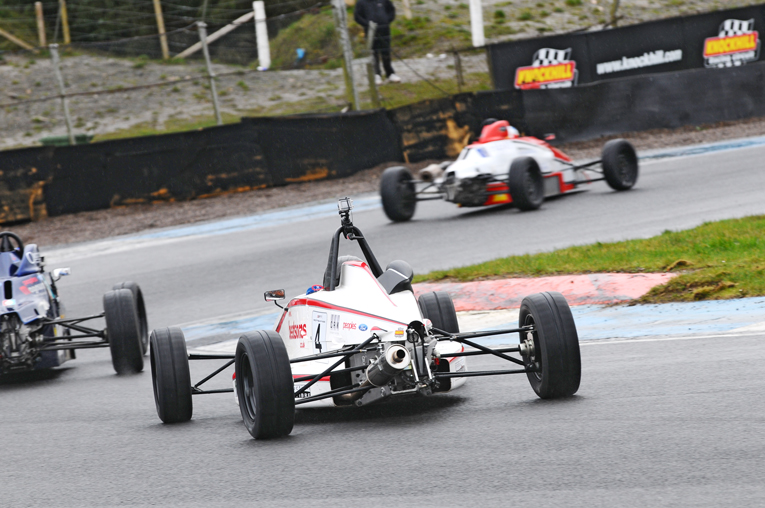 “It’s virtually a “toss of the coin” to pick a winner in the Scottish Formula Ford Championship this season. The top four drivers are all well capable of winning, which places extra significance on the all-important qualification results. With such a high level of competition in this class, any mistakes made during qualifying could essentially ruin a competitor’s race weekend, before it has even begun. Last year we witnessed some impressive racing with 1000ths of seconds separating the drivers at the finish line. Personally, l can’t wait for more of the same side-by-side action this weekend.” 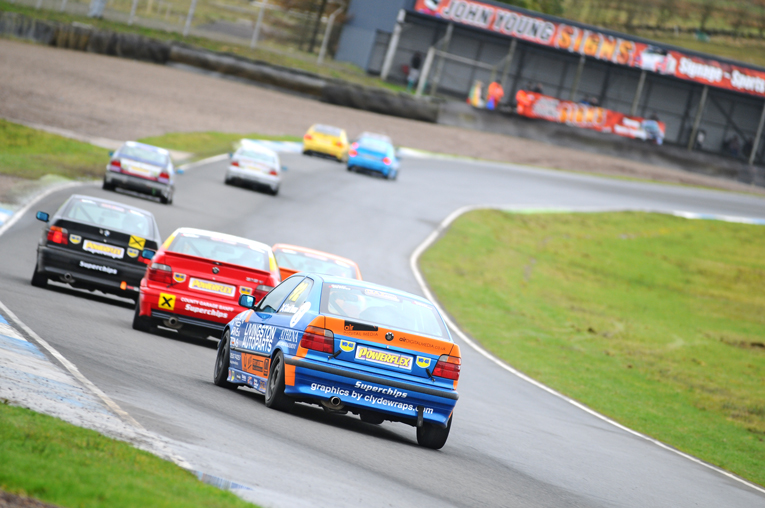 The largest grid of the weekend will see 26 identical BMW 3 Series Compacts line up for the Scottish BMW Compact Cup. Only a few seconds will separate the leading drivers from the rear of the field, producing excellent racing and plenty of action for attending race fans. Reigning BMW Compact Champion, Alan Kirkcaldy will be a hot favourite, but he knows he won’t get it all his own way; with Steven Dailly (Wallyford), Mark Soutar (Aberdeen) and Stephen Russell (Kelty) all pushing hard for wins. Particularly in Daily’s case, as the Wallyford man has already taken a race win, ahead of Kirkcaldy this year!

“It’s fantastic to see the Compact Cup grid so big. With a number of other cars being built at the moment, there could well be the situation where there are more cars than spaces available on the grid (32). In that instance, even just qualifying to race will become an event in its own. That type of situation would be brilliant for the profile of the Championship and ultimately, its competitiveness.” 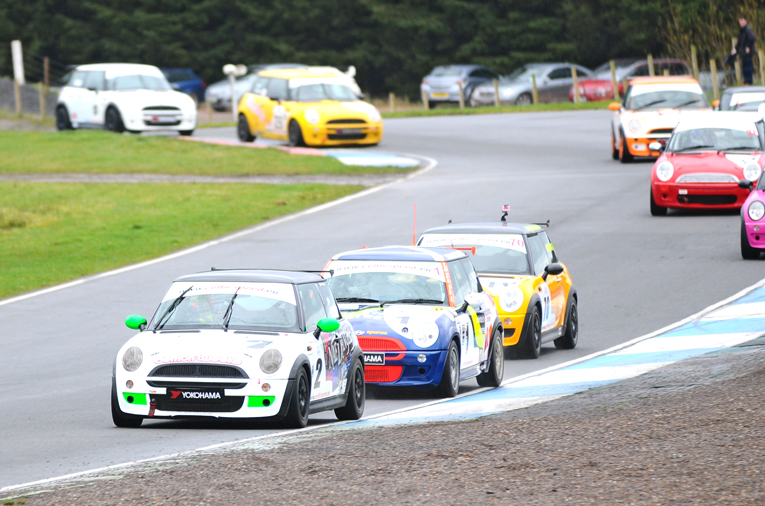 Elsewhere, in the Celtic Speed Mini Cooper Cup, Kenneth Thirwall (Haddington) had a dream start; taking three wins out of three at the opening meeting of the season. However, Dunfermline based racer Joe Tanner gave Thirlwall a stern test throughout the weekend and given the pair’s history, odds-on that will continue this weekend. Last year, Thirlwall pipped Tanner to the title in the final race of the season, and already this year the distance between the duo, in some races, has been as little 0.101 seconds.

Racing starts at 10.50am on Sunday 4th May with practice and qualifying taking place beforehand. Adult admission is £12, concessions £8 and under 12s go free of charge.

Remember all tickets booked in advance are subject to pre-booking discounts.