Modifed Live rolled into Knockhill on Sunday 25th May, the action-packed modified event, featuring a multitude of entertainment for motorsport fans; including Time Attack, Super Lap Scotland and F1/4×4 Off Rood racer/Drifting demonstrations and Northern Saloons and Sports Car racing. 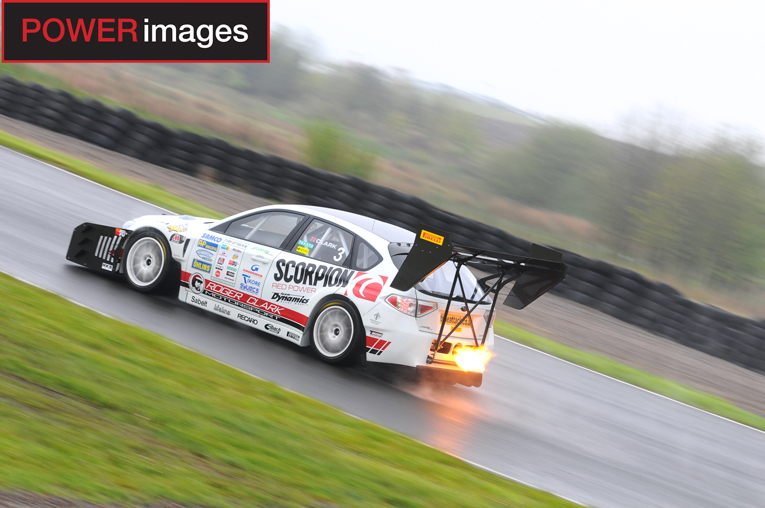 In the build up to the event, we reckoned that national pride would be at stake when the Time Attack and Super Lap Scotland Championships took to the circuit. We certainly didn’t envisage the way in which proceeding would turn out, with a monumental battle ensuing between Andrew Gallagher (Scotland) and Olly Clark (England). Despite, a rain sodden end to the day, which ultimately robbed fans of the opportunity to see the Gobstopper2 and Gallagher’s Rapid Ford Focus potentially post sub 50 second lap times; the pairing still made sure the Time Attack final was a barn-storming affair to conclude the Knockhill Time Attack Round. 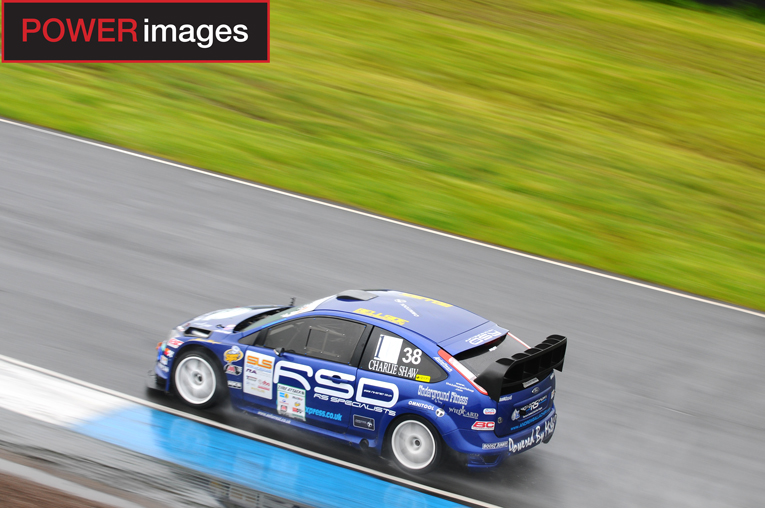 Indeed, Gallagher and Charlie Shaw (SLS) could count themselves lucky that they were able to compete in the finals of both competitions; after Gallagher pulled up during one of the opening Time Attack practice sessions with clutch/gearbox issues. It took a monumental team effort, with up to seven guys working on the car simultaneously, to get the car back on track following the kind gesture of Stuart Whyte to lend them the necessary bit they required to fix the car. There was however more to that story, in that Whyte had to travel all the way to Auchterarder, strip his own gearbox, and then return with the part for the Ford Focus; and his payment? Merely a few laps behind the wheel of the Focus!

Gallagher and Shaw, sharing the car, had resigned themselves to missing the Super Lap Scotland qualifying session. But, to everyone’s amazement, Shaw rolled into the pit lane for the final few minutes of qualifying, after the superb effort from everyone at AG Motorsport. Safe to say, that as Shaw rolled towards the pit exit for his 2 flying laps, there were really only two possible scenarios that everyone could envisage. Shaw however, thrives on the pressure of SLS and once again showed his metal by not only claiming the fastest qualifying lap of the day on his first effort; but claiming a new SLS lap record with his second attempt, assuring his place in the final; which he ultimately won, by overhauling Adam Kindness’ leading time by over 5 seconds. That win, maintains Shaw’s 100% record for the season, having topped every qualifying and won every Super Lap round so far this year. Kindness, would have to settle for Class B winning honours, whilst Fiona Kindness (A), Wayne Sutherland (C), Callum Dryburgh (D) and Allister Phillips (E) claimed the other class wins.

Back in the Time Attack Pro/Pro Extreme final, Gallagher looked to be heading for the win, on a wet Knockhill tack, after leading for most of the session with a 55.006 second lap. However, with only three minutes remaining in the session, Olly Clark took control by taking the lead, before bettering his own lap time on the following lap, ending the session with a fastest time of 53.996; beating Gallagher to the win by 0.337 seconds. In the Club class final, Matt Lawson claimed the win by posting a 54.826 second lap, ahead of Dave Coe and Kevin Jones. Full race and class reports can be found on the Time Attack website. 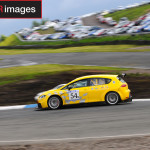 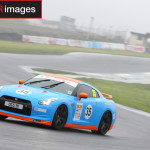 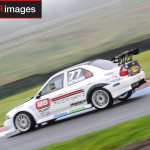 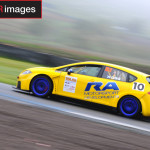 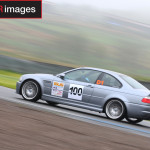 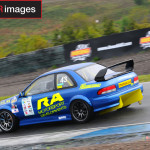 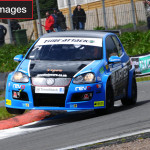 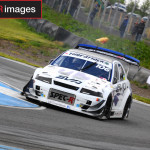 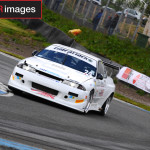 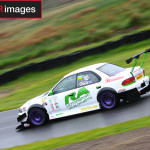 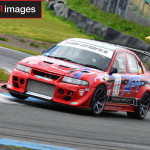 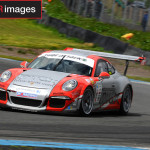 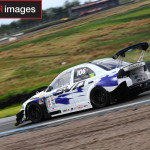 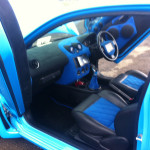 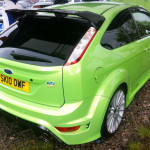 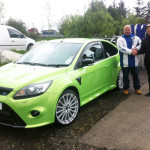 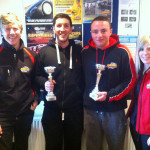 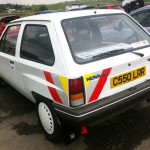 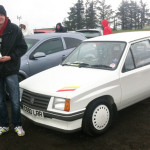 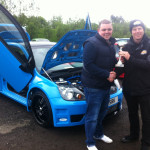 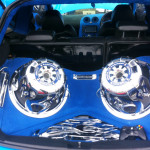 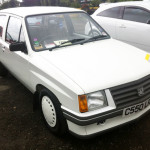 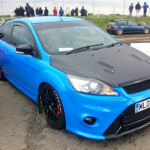 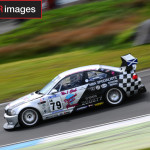 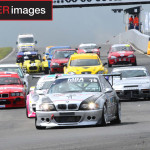 Northern Saloons and Sports Car Championship racing also joined the programme at Modified Live, racing on both Saturday and Sunday. Colin Simpson took the win on Saturday ahead of Mike Williamson and Simon Deaton; whilst Deaton managed to win Sunday’s outing ahead of Paul Brydon and Dave Botterill.

“I’m very pleased with the way the weekend has turned out. Some of the machinery, and the engineering that goes along with them, have been exceptional. And despite the unpredictable weather, everyone seems to have enjoyed both the spectacle and the challenge of racing in those conditions.

“I’m equally delighted, to have witnessed the return of Formula One to Knockhill, the sound of the car is just staggering. I’d also like to say a huge thanks to the marshals, medics, officials, of both SLS and Time Attack; and to all those people who showed their cars.”

The Knockhill events season continues this weekend with the BMW Motorrad Central Road and Bike Track weekend, before we welcome the British Drift Championship back to Knockhill on 8/9 June for some tyre smoking, sideways action.

For full, in depth reports on all the action this weekend, check out the following websites:

For a whole host of images, that you can purchase, check out Power Images Modified Live gallery:

Remember, if you want to receive all the latest announcements and updates regarding Knockhill events; make sure you join us on Twitter or Facebook.