The Motorpoint British Supersport Championship continues to be the leading support class for the MCE British Superbike Championship. An International field of top class riders will line up at Knockhill this weekend (27/28/29 June); participating in six individual sessions including a sprint (18 lap) and feature (22 lap) race.

Riders from England, Scotland, Ireland, America, Australia and South Africa will line up on the Knockhill grid, all vying for valuable Championship points, with Aussie star Billy McConnell at the forefront of them all. The Smith’s Triumph rider heads to Knockhill with a 26 point advantage over his Smith’s teammate Graeme Gowland at the top of the Supersport standings. 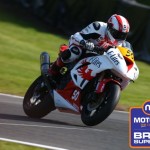 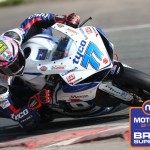 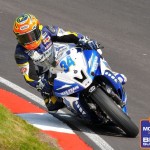 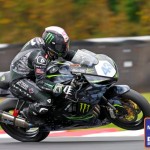 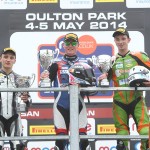 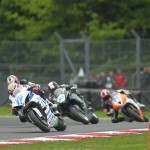 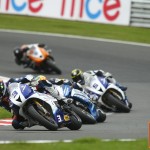 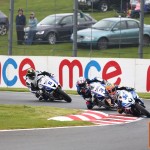 The Supersport series always boasts ultra-competitive action and this year has been no different; seeing four different race winners already this season. McConnell, Gowland, Seeley and Irwin have all tasted victory this year and all four should be back in the mix this weekend. All four also have decent Knockhill records, with McConnell and Seeley claiming podiums during Supersport action last year.

Indeed, Mackenzie recently enjoyed some track time at Knockhill on board his Tyco Suzuki practice bike at Dad Niall’s last Superbike School. That additional track time may prove invaluable, particularly in respect to working out how to navigate the new hairpin layout. 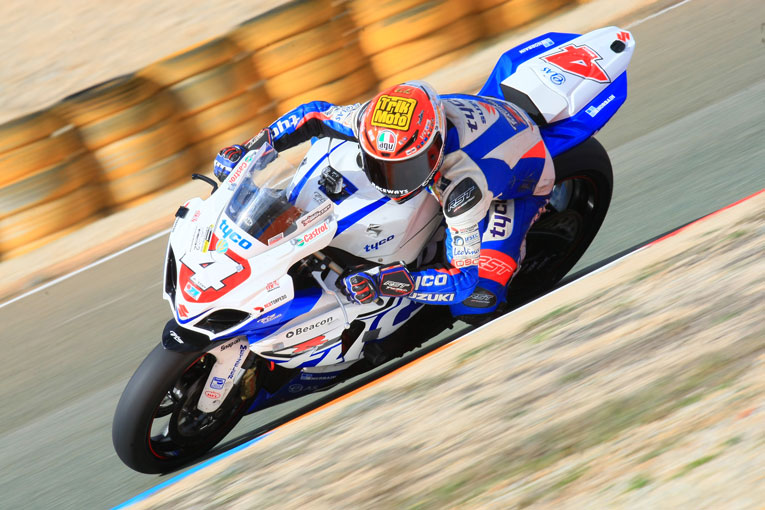 “I had my best result of the season last time out at Snetterton; so can’t wait for my ‘home’ round in Scotland.

“Knockhill should be a good circuit for the Tyco Suzuki, so l’m dreaming of a podium result in front of the Scottish fans. I know it will be difficult, but l’m brimming with confidence heading into the weekend and that means a lot,” concluded Mackenzie.

Alongside the Supersport action, Scottish race fans will also see action from seven other racing Championships this weekend; with two races for the MCE British Superbike Championship on Sunday 29th June, topping the bill.