The Superstock 1000 series is one of the most hotly-contested Championships in the UK; that pits talented young racers against experienced (and professional) racers, all aboard machines from leading manufacturers like Kawasaki, Honda, BMW and Ducati. As the weekend approaches, an incredible 38 out of 46 registered entrants will be aboard Kawasaki machinery, but interestingly enough, the top three riders in the class at the moment, all ride different machinery. 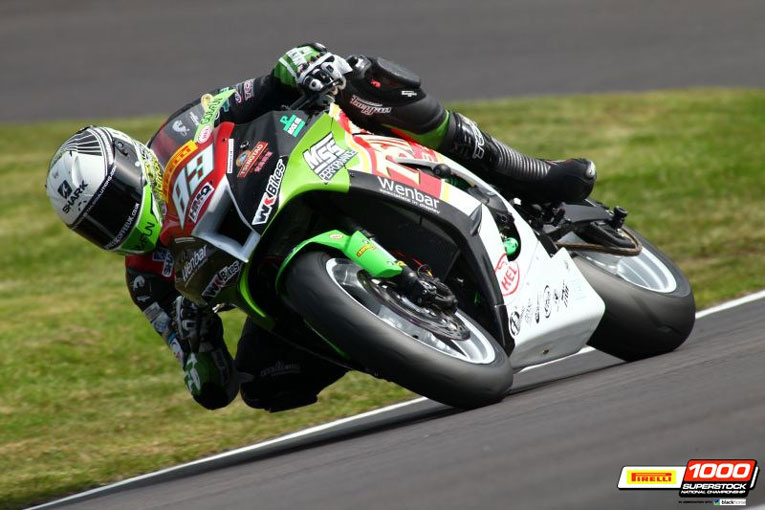 Current Championship Leader, Danny Buchan (Essex), has piloted his Tsingtao WK Kawasaki to two race wins already this year, indeed the 21 year old has not featured outside the top two in all three meetings this year. South Africa’s, Hudson Kennaugh (BMW), the defending Superstock 1000 Champion, deposed Buchan from the top step of the podium last time out at Snetterton and he’ll be confident coming back to Knockhill; a circuit that he has enjoyed podium success at in the past. Aussie, Jason O’Halloran joins the Superstock 1000 action following an eventful season in the Motorpoint British Supersport Championship. O’Halloran currently occupies 2nd in the standings, a mere 17 points behind Buchan; and he’ll be keen to deliver further podium success for his Honda Racing team. 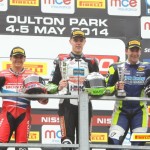 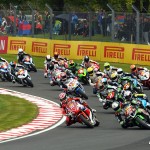 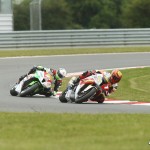 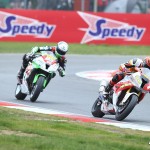 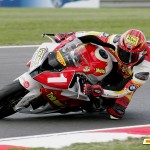 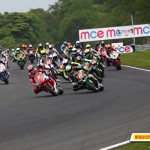 The Knockhill round comes only a matter of weeks after the Isle of Man TT, and this weekend’s line up will see a number of TT racers make the switch to short circuit racing. The 1.2699 miles will be in stark contrast to the sweeping 37 mile TT course, but with valuable Championship points up for grabs, the likes of Connor Cummings (Isle of Man), Lee Johnstone (Lisnaskea) and David Johnson (Australia) will be looking to get to grips with the twists and dips of Knockhill, as quickly as possible. 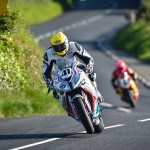 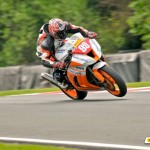 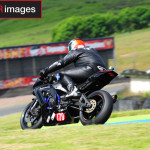 Perth based motorcycle racer, Jimmy Storrar also returns from a solid Isle of Man TT and he’ll be keen to make amends for his DNF at Knockhill last year. Alongside Storrar, there are a number of other Scots lining up on the grid this weekend; including Danderhall rider, Michael Robertson, a former Scottish Superbike Champion. Robertson will be aiming to dominate his home race, much like he did in last year’s Pirelli National Superstock 600 race, taking a superb victory against some top-notch opposition. Swelling the Scottish ranks this weekend will be Oban’s Matthew Shellcock and Andrew Tasker from Clackmannan. We’re all keen to see how these Knockhill regulars match up to some stiff competition when the Superstock 1000 action kicks off on Friday 27th June.

The Superstock 1000 racers will take to the Knockhill track on five separate occasions over the weekend. A series of warm up and qualifying sessions will lead to a 24 lap feature race on Sunday 29th June at 11.00am. If you’re looking to support any of the guys in this race, make sure you head to the Circuit early, traffic will likely be heavy around this time; and we wouldn’t want you missing out on the opportunity to see your favourite riders in action.