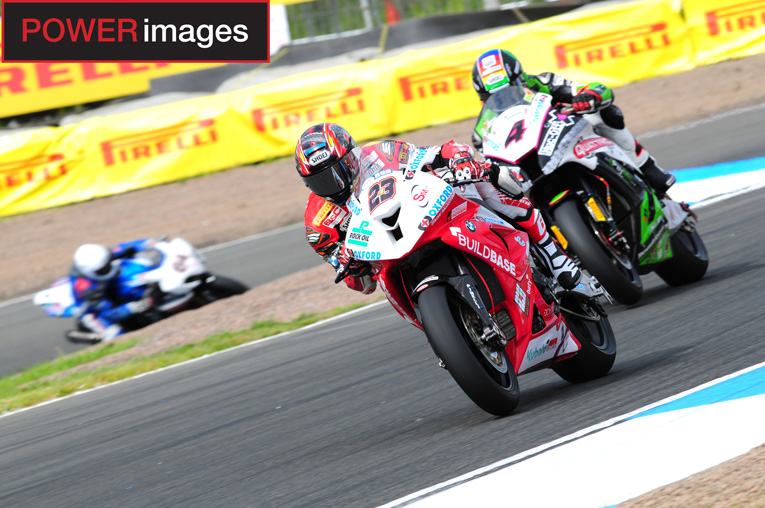 The Buildbase BMW Motorrad rider held onto top spot for most of the session after posting a 48.417 second lap, just 0.084 seconds shy of Shane Byrne’s qualifying record (48.333s) from last year. Byrne set the second fastest time and remained there for the majority of the session too. Beyond the front two, the order changed several times throughout the 45 minute session, which ultimately saw only three riders dip below the 49s barrier (Kiyo(1st), Byrne(2nd) and Easton(3rd)). 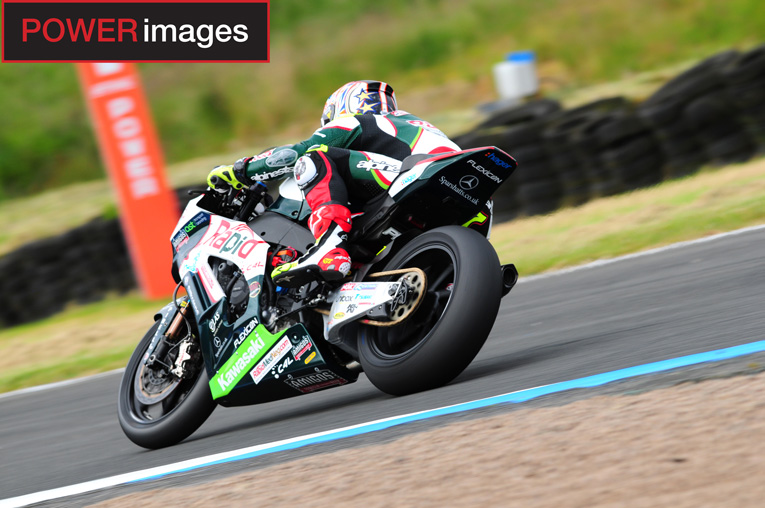 Milwaukee Yamaha duo, Tommy Bridewell (4th) and Josh Brookes (6th), will be happy enough with the start they’ve made in free practice, given the problems suffered by the team last year. John Hopkins piloted his Tyco Suzuki to 5th on the timesheets with Rutter, Westmoreland, Walker and Linfoot, rounding out the top 10. 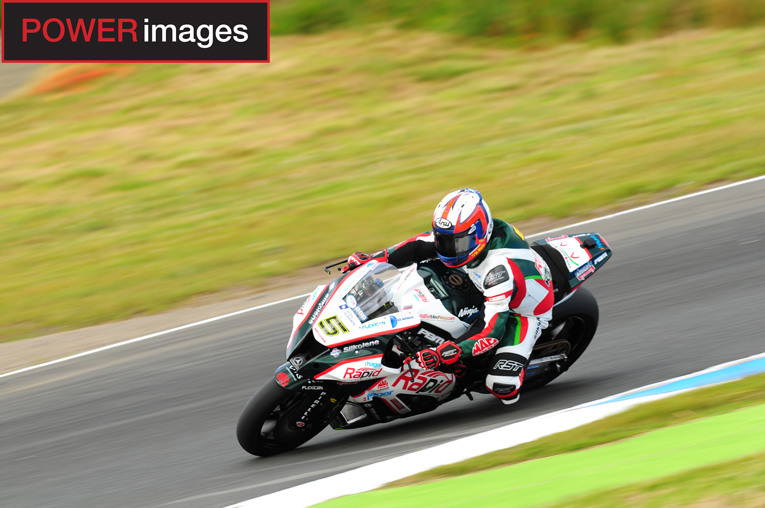 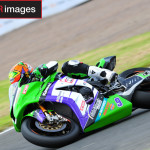 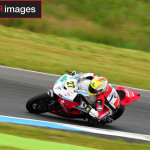 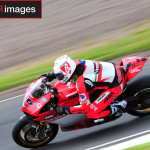 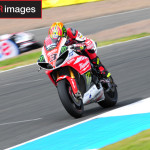 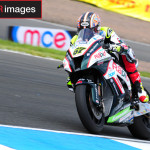 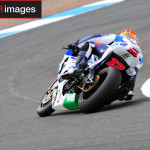 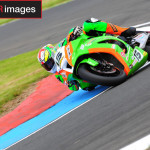 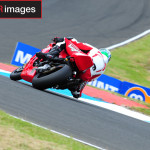 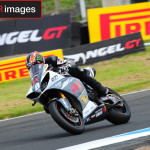 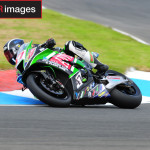 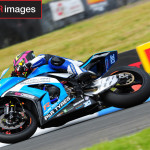 Free practice two for the MCE British Superbike riders will take place at approximately 3pm today. Track action is set to continue over the weekend culminating in two BSB races on Sunday 29th June. Tickets for the event can be booked online via Knockhill.com or via the telephone (01383 723337, or at the gate on the day. A box office ticket collection service will be in operation for any tickets pre-booked from Wednesday (Midday) onwards.