Ryuichi Kiyonari has been a man on form this weekend, after topping a number of practice sessions leading into this afternoon’s Datatag Extreme Qualifying session, leading riders had pinpointed him as one to watch. He certainly didn’t disappoint, although, the Buildbase BMW Motorrad rider left it exceptionally late to bag his first pole position of the season; beating a watchful Josh Brookes to the top of the timesheets by a mere 0.004 seconds. 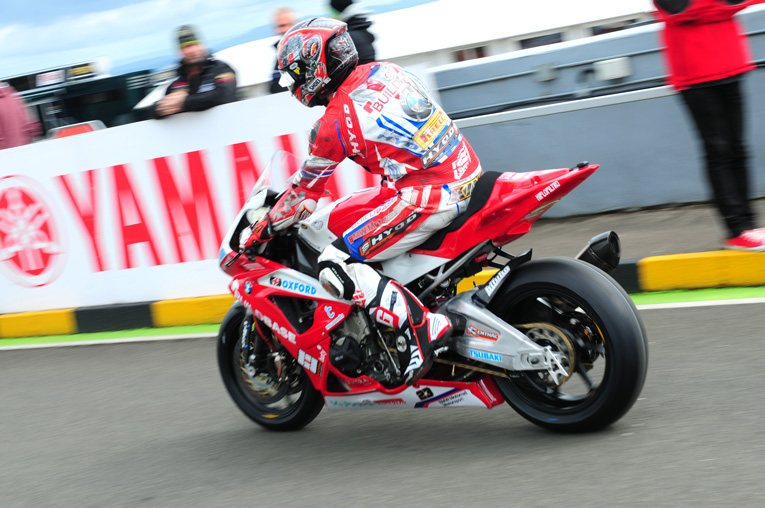 In what was an incredibly tight qualifying session, which saw Kiyonari, Brookes, Byrne and Easton all top the timesheets during the closing stages; ultimately saw Kiyonari throw caution to the wind on his very last lap to claim a sensational qualifying win. Indeed, Josh Brookes could only watch in disbelief as the Japanese rider out-did his earlier session –leading time to cross the line with a 48.112 second lap.

“That’s all l was willing to do. There was still time left in the session but after seeing what happened to Tommy, l wasn’t willing to push much harder. I just wanted to bring the bike back in one piece and that would do us,” said Brookes. 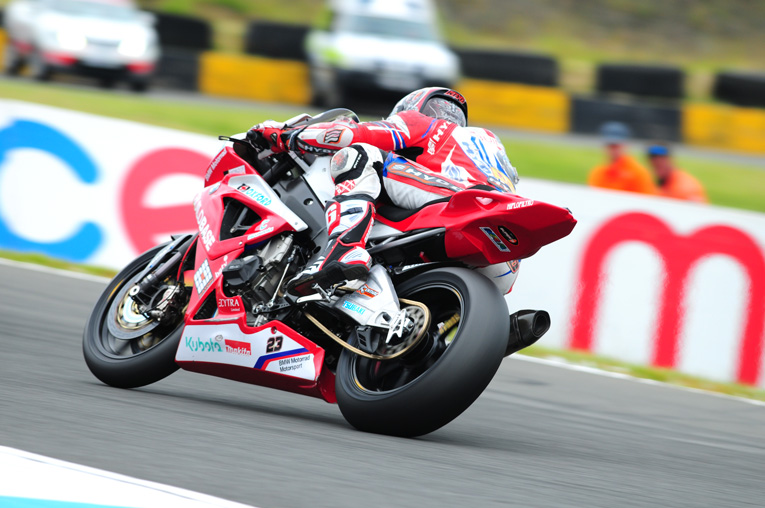 “I’m very, very happy. This year l have more confidence and can push every lap; hopefully tomorrow we can get some good results.

Rapid Solicitors Kawasaki rider, Shane Byrne will line up 3rd on the grid for tomorrow’s opening race, with teammate Stuart Easton in 4th. James Ellison and James Westmoreland close out the second row of the grid. 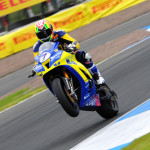 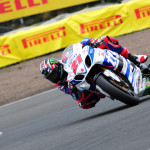 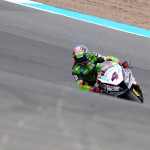 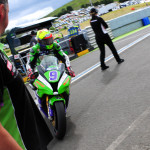 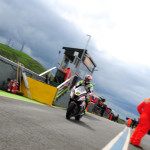 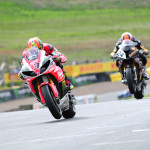 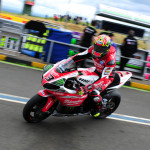 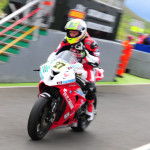 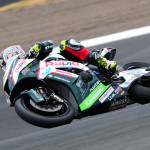 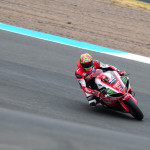 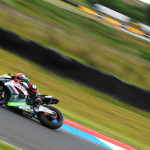 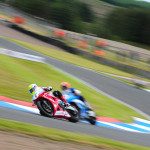 Race fans now have until midnight this evening to book advanced (discounted) tickets for tomorrow’s race day via the Knockhill website. All tickets booked online will be subject to box office collection, location on the main drive at the circuit. Tickets will also be available on the gate throughout race day

With pre-event ticket sales set to eclipse last year, we expect roads leading to Knockhill to be extremely busy; therefore, we’d urge everyone to leave sufficient time to arrive at the Cicruit.

The first MCE British Superbike Championship race is set to go at 1.30pm, with the second set to run at 4.30pm.

With the prospect of some thrilling racing, and some decent weather, the Homecoming Scotland 2014 – Knockhill 40th Anniverary – MCE British Superbike Championship event is set to be one of the biggest in recent memory.