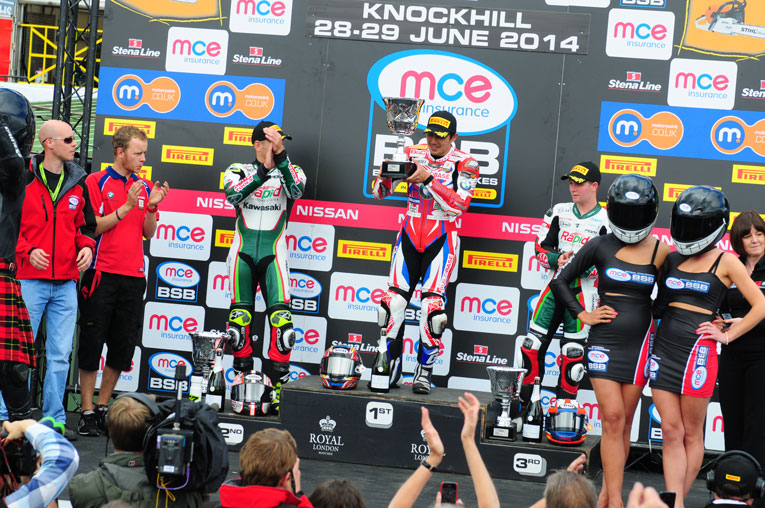 Kiyonari blitzed his way to a stunning race win, despite an earlier crash in morning war up, to claim his and BMW’s first race win of the season. The Japanese rider rode a solid race to cross the finish line ahead of Rapid Solicitors duo, Shane Byrne and Stuart Easton by 4.8 seconds. Easton’s popular podium hangs in the balance following a collision with James Ellison on the opening lap of the race. An official investigation will take place, however Easton is confident he did nothing wrong. 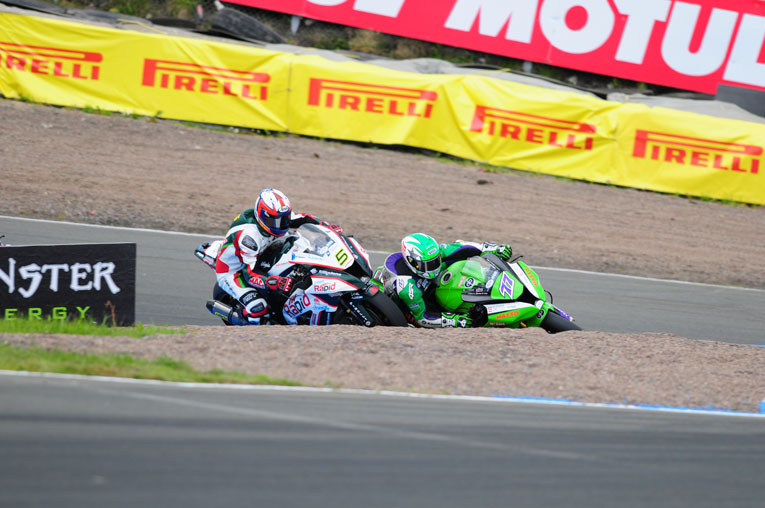 “It’s a good place to get my first podium of the year. Knockhill is a physical track, especially for someone of my stature. With eight laps to go, Shakey pulled a lead on me and then l started to come under pressure from Josh (Brookes). I’m pleased to be on the podium here and let’s hope we can build on that for the next race,” commented Easton.

Second placed man Shane Byrne has this to say following his 7th straight podium of the season:

“If l’m being honest, l threw that race away at the start. I thought there was a problem with the lights and looked back at the lights on the wall, then we l looked back and we were racing. We’ll take the podium credits and look forward to the next race. 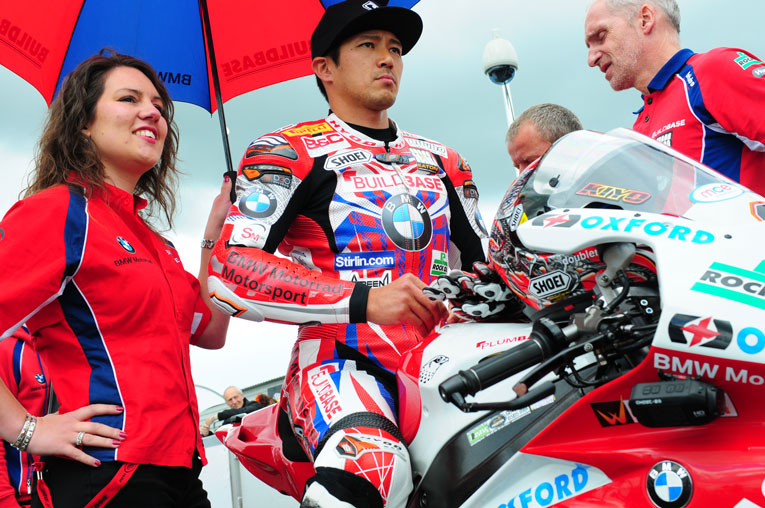 “I was very nervous because of that crash this morning, l lost confidence because of it. But, after the start l found a good feeling and l’m very happy with the win. 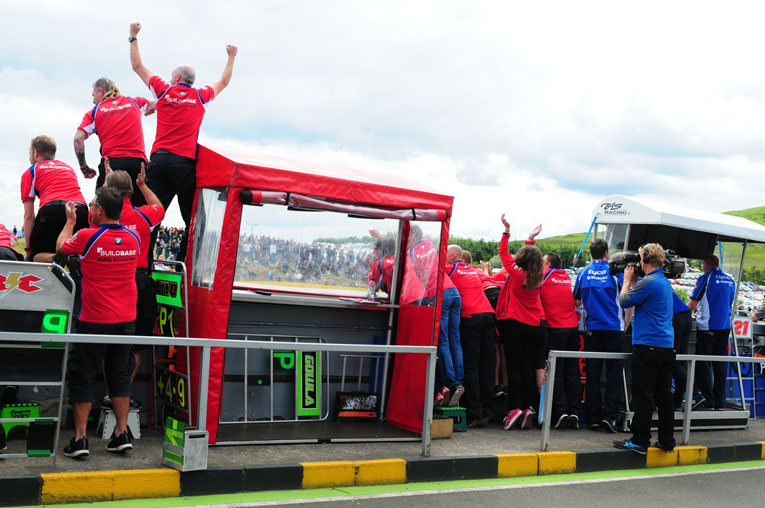 The next MCE British Superbike race goes at 4.40pm this afternoon. Tickets for the event are still available at the gate priced as follows: