In 2014, Knockhill Racing Circuit will celebrate its 40th Anniversary season and as such, with support from Homecoming Scotland 2014, plan to celebrate 40 years worth of car racing at Knockhill with a special marquee displaying racers and their machines from each of the four decades of Knockhill at this year’s Dunlop MSA British Touring Car Championship DPS Group Raceday on Sunday 24th August. 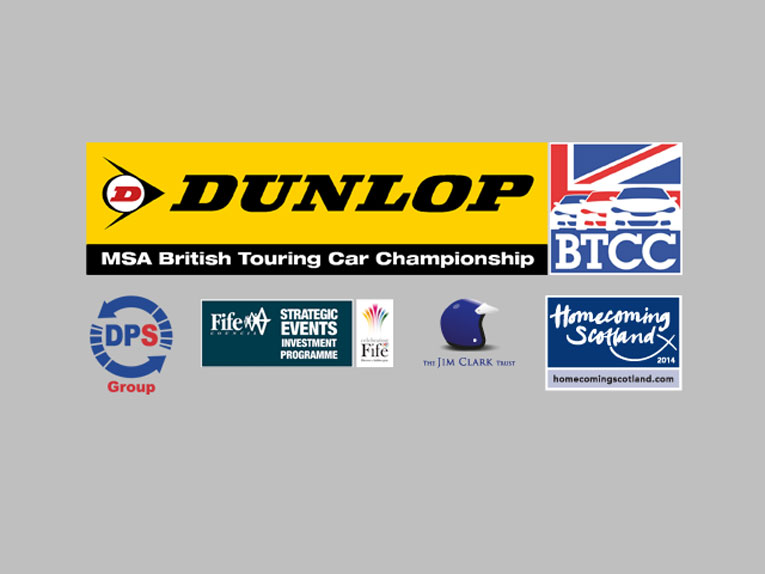 The Homecoming-branded marquee will be 50 metres long, with 10 metres dedicated to each of the four decades of Knockhill’s heritage and the final 10 metres set aside for the six Jim Clark cars, to celebrate the 50th Anniversary of Jim’s BTCC title win in 1964. The display will be a tremendous throwback through time as each section will be customised to the relevant period with pictures and display panels from each decade, as well as playing archive footage on large screens within the marquee.

The Homecoming Scotland 2014 marquee will be located at the 1st corner (Duffus Dip), opposite the Kart and Skid Centres, make sure you stop by during the BTCC event for what will be a very special walk down memory-lane.