Cars representing some of the most iconic Japanese car manufacturers made their way to Knockhill today to take part in JapFest, a Hot Hatch Trackday and Modified Show.

Blazing sunshine welcomed over 200 show cars, made up of private individuals and groups, with most of them spending the day prepping and polishing their vehicles ahead of the Show ‘n’ Shine competitions that took place with guest judge, Kevin Carmichael choosing the winners. 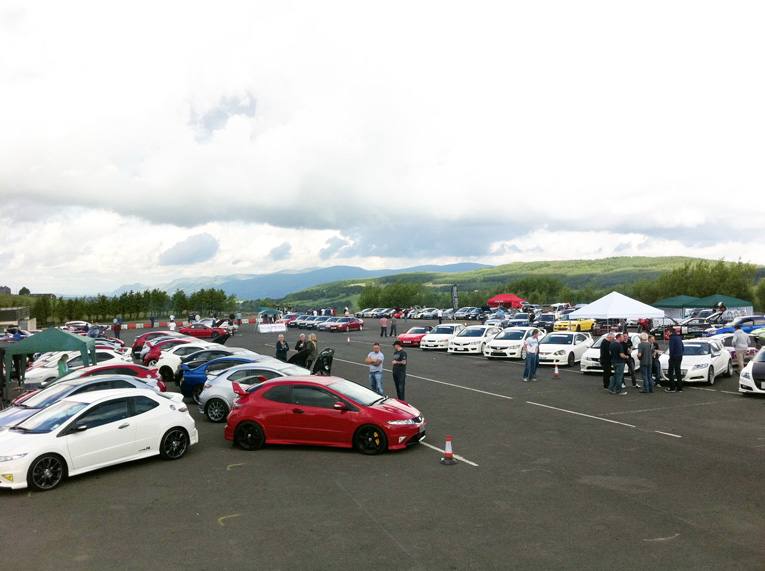 Elsewhere, fans were also treated to some stunt show action, courtesy of former World Stunt Riding Champion, Kevin Carmichael. Carmichael performed a number of his unique stunts aboard several Triumph motorcycles and also took to the track in a couple of Mazda MX5s for some 4-wheel action. Fresh from an Irish Drifting event, BDC Drifters David Waterworth and Marcin Mucha also treated the watching fans to some spectacular tyre-smoking Drift action on the day too. 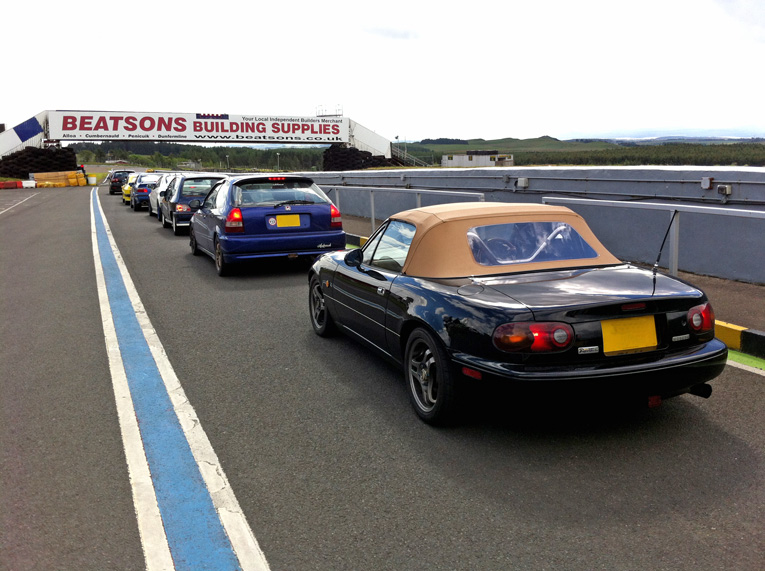 As with most Hot Hatch events at Knockhill, there were also a number of people willing to get on track for some entertainment, of an altogether different nature. Regular sessions ran throughout the day sporting models from a wide variety of manufacturers including Ford, BMW, Renault and Peugeot. We also witnessed a Japanese-Only session, which contained its fair share of Evos, Subarus and Civics. 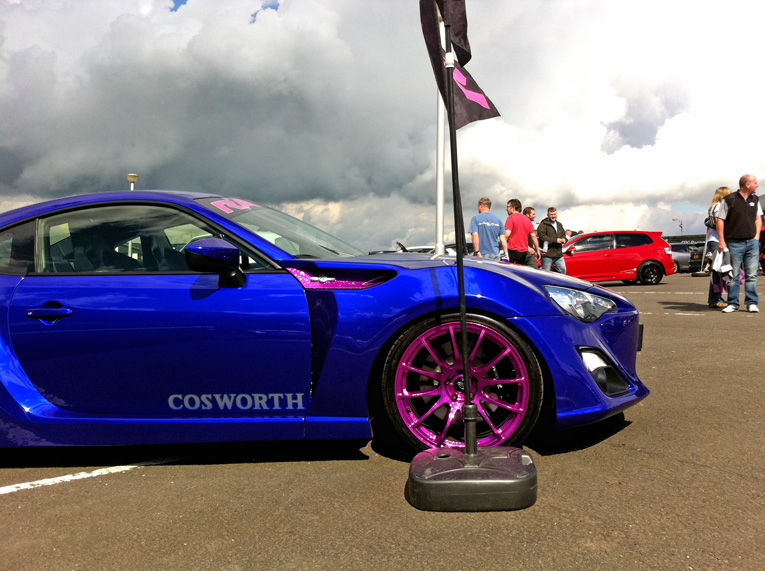 The next themed Hot Hatch event to take place at Knockhill will be the Performance French Car Show on Sunday 31st August. So if you own a French car and would like to get involved, either by showing or driving your car on track; check out the Knockhill events website.

Next up for us, is Scottish Championship Car Racing on Sunday 15th July. A bumper programme of racing awaits featuring action from Formula Ford, Legends, Fiesta, Classic, Sports & Saloon and BMW Championships. Tickets for the event can be booked in advance via the Knockhill website (pre-booking discounts apply). Alternatively tickets will be available on the day of the event at the gate.

Thanks again to all those that participated at JapFest today, we really do appreciate you all making the trip to Fife to showcase your cars and driving skills at Knockhill.

See you next time.