Knockhill Motor Sports Club and Scottish Championship bike racing makes a return Knockhill this weekend (2nd/3rd August) in what could prove to be a pivotal event in the 2014 season, particularly for those hoping for KMSC Championship glory. The Knockhill Club Championship action this weekend will represent the penultimate round of the season, and leading competitors in each class will be aiming for strong results to keep their title aspirations on track. 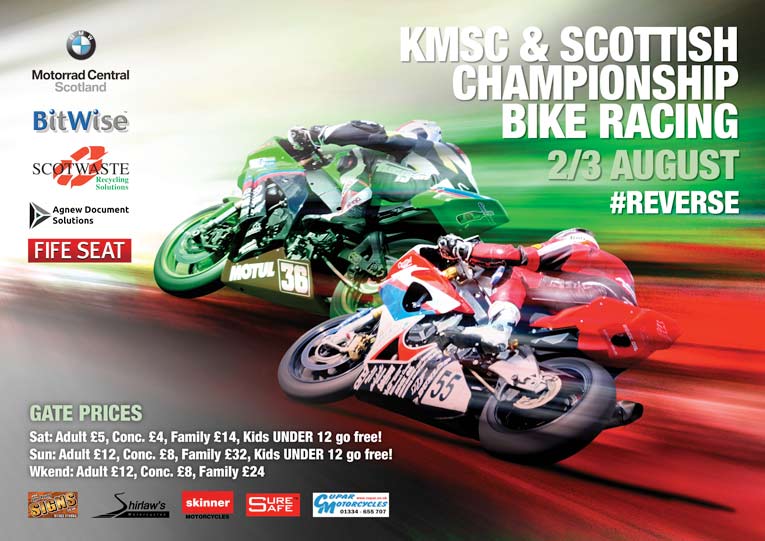 With all classes set to race on 5 separate occasions over the weekend on Knockhill’s Reverse Circuit, the action on track will be fast-paced, frantic and plentiful; with a massive 32 race program set to enthrall Scots race fans. As well as Scotland’s leading racing classes, this weekend will also see Scottish and KMSC Sidecar action for the first time this season, culminating with the Steve Webster Sidecar Trophy race on Sunday 3rd August.

In the Scottish & KMSC Superbike Championship, three riders are currently locked in a hammer-and-tongs battle for supremacy. Andrew Tasker (Clackmannan) currently leads the way in the Scottish title race, whist Kirkcaldy Kawasaki rider Roy Houston leads the way in the KMSC equivalent; both though, have their eyes firmly fixed on Inverness rider Donald MacFadyen following some stellar displays this season, which has seen the BMW S1000RR rider claim four race wins already this year. 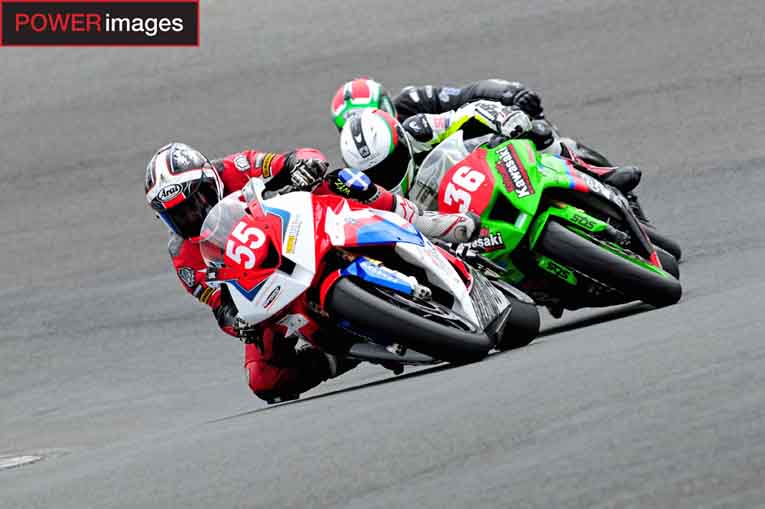 MacFadyen, Houston and Tasker all at close quarters!

In the Scottish & KMSC Lightweight series, Jason Blacklock (Forth) currently tops the standings in both Championships and he’ll be eager to maintain his impressive form when he returns to action this weekend. The Lightweight class has provided some exhilarating action already this year, with the likes of Lewis Rollo (Haddington) and Craig Shirlaw (Aberdeen) also sampling race-winning success. 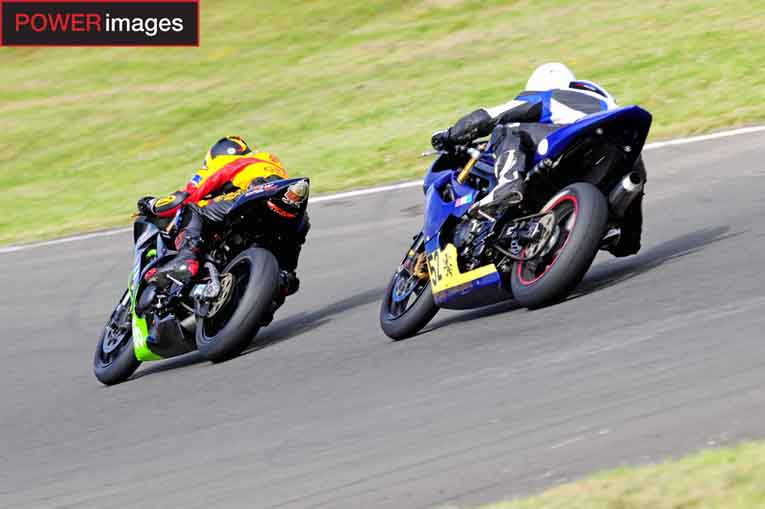 Jason Blacklock chases down Bob Grant at the last round!

Liam Shellcock (Oban) and Douglas Cunningham (Airdrie) will be hoping to exploit the impending absence of Haddington’s Paul McClung in this weekend’s Superstock 600 races. Both, Shellcock and Cunningham have had to play second fiddle to McClung for much of the season, but with the youngster already having missed a number of Scottish rounds, and quite possibly, set to miss all of this weekend’s action, there is a real opportunity for one of these riders to stage a genuine title assault heading into the final rounds of the season.

Scotland’s leading sidecar teams will be looking reacquaint themselves with Scotland’s National Motorsport Centre this weekend, following a two-year absence from the Fife track. This time however, the track they’ll race will be a completely alien experience for most of the teams competing this weekend. This event represents the first time the riders and passengers will have sampled the Knockhill Reverse Circuit. Indeed, this will be the first sidecar event to be run on the 2nd Knockhill configuration in recent memory. As well as vying for Scottish and KMSC Championship points, all the teams will be hoping to claim the Steve Webster Sidecar Trophy, a trophy donated by one of the UK’s most successful sidecar racers, Steve Webster; a ten time World Sidecar Champion. 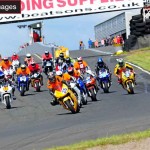 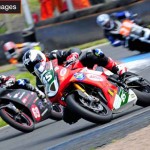 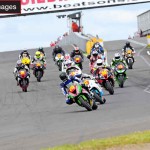 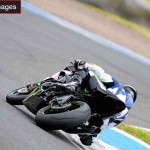 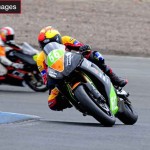 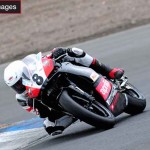 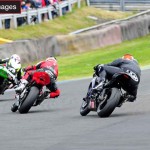 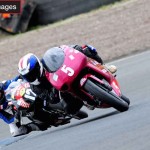 Elsewhere, there will be further racing action from Clubman, Classic, 125 and Pre-Injection 600 classes. Tickets for the event can be purchased in advance via the Knockhill website, or alternatively, tickets can be purchased at the gate on the day of the event.