Our BTCC countdown continues, and today marks 34 days until Britain’s premier tin-top racing series returns to Scotland. Throughout the build up to the event, we’re highlighting some interesting stats, facts and coincidences relating to the number of days remaining until raceday.

Here’s a run down of some of the highlighted dates so far: 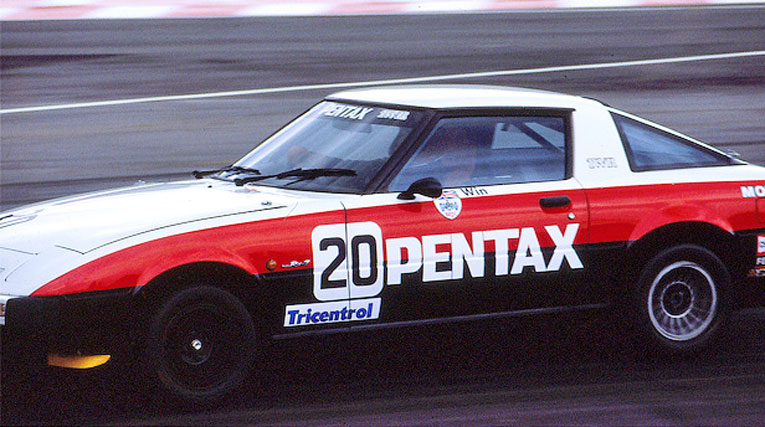 And here is today’s:

Win Percy claimed the first of his three BTCC titles 34 years ago, behind the wheel a TWR Mazda during the 1980 BTCC season. Win went on to win two further titles in 1981 and 1982 before moving onto the European Touring Car Championship.

The special Homecoming Scotland – Knockhill 40th Anniversary – Dunlop MSA British Touring Car Championship DPS Group Raceday will take place on Sunday 24th August. Advanced tickets are on SALE now for what will be one of the biggest events on the Knockhill schedule this year.