With just under 33 days to go to the 40th anniversary celebrations at the Homecoming Scotland-backed Dunlop MSA British Touring Car Championship meeting at Knockhill Racing Circuit, in addition to the amazing event on August 23/24, which will feature four Scottish-based drivers, there will also be a special Forth Road Bridge crossing on Thursday 21st August. 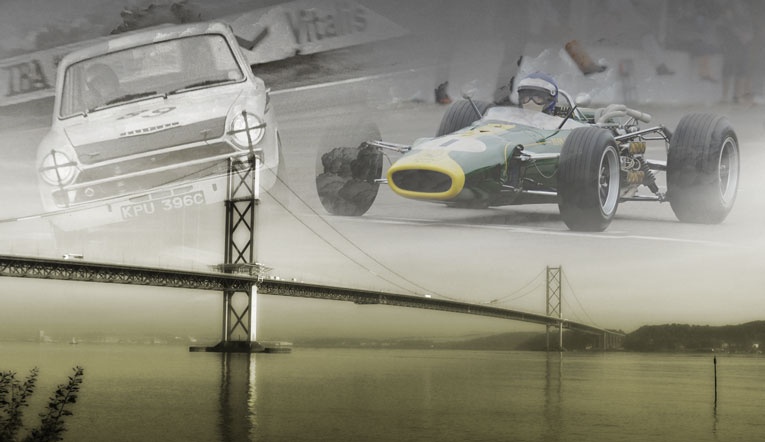 It’s the 50th anniversary of Jim Clark winning the BTCC title with Jim, John Cleland and Gordon Shedden being the only Scots to have won the title. To celebrate this, and the 50th anniversary of the Forth Road Bridge, Knockhill are working with the organisers of the Forth Bridge Festival (www.forthbridgesfestival.com) and will see a parade of six of Jim Clark’s cars and four modern day BTCC cars cross the Bridge at 11am. 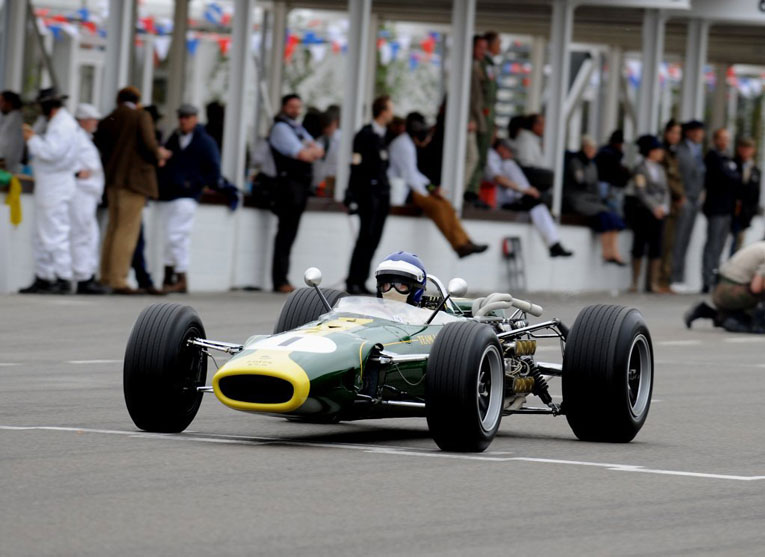 From 9.30am, the Jim Clark cars will be on show in the South car park together with the actual race cars of Gordon Shedden (Honda), Glynn Geddie (Toyota), Aiden Moffat (Chevrolet) and Dave Newsham (Ford) which will all be part of the parade at 11am. Members of the press and public are all invited, and the organisers have procured permission to get a photographer to the top of one of the bridge towers and to fly two drone helicopters to capture video and stills from the air too.

There will be two of Jim Clark’s single seaters, two Lotus Cortinas and two other early Jim Clark cars, all of which will then go to Knockhill and be paraded on both Saturday and Sunday of the BTCC meeting during the lunch breaks. Knockhill is working closely with the Jim Clark Trust to make this happen as the circuit is donating 20% of all sales (using the code JIMCLARK50 via advance online bookings) to the development of the Jim Clark Room in Duns. 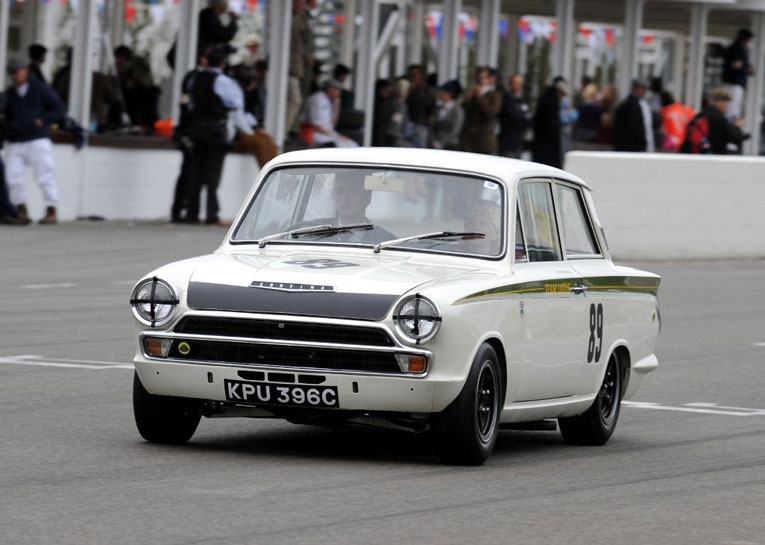 In a special commemoration, the crossing has been recognised as the first event to celebrate the 50th anniversary of the Forth Road Bridge itself, one of 11 special events over the subsequent month, culminating in a massive firework display on Saturday 18th September.

Remember the Forth Road Bridge BTCC crossing is a free to attend event. If you’d like to join us for the impending BTCC event at Knockhill, you can book tickets via the Knockhill website with all pre-booked tickets subject to online discounts. Tickets will also be available at the gate during the event.