Aiden Moffat is the latest BTCC star to give us his thoughts about the impending Homecoming Scotland backed Dunlop MSA British Touring Car Championship event on 23/24 August, and the unique Forth Road Bridge crossing; set to take place on Thursday 21st August. 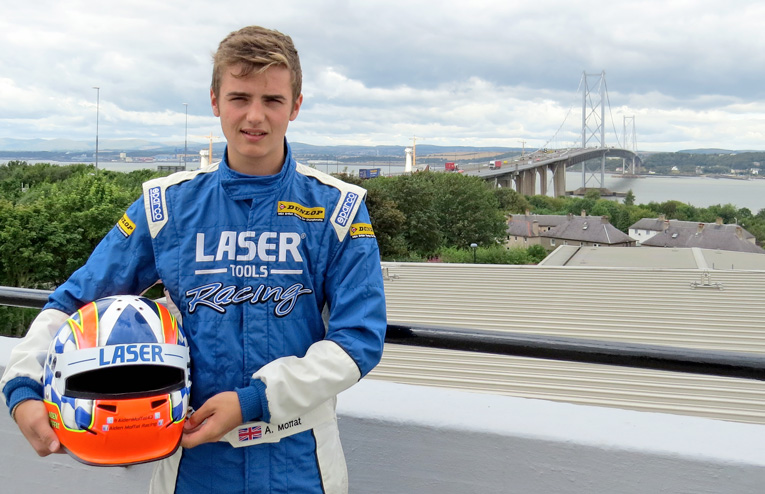 Aiden will join fellow BTCC stars – Gordon Shedden, Dave Newsham and Glynn Geddie – as well as a selection of six, iconic, Jim Clark cars at the Forth Road Bridge crossing; that will mark, both, the start of the Bridge’s 50th Anniversary celebrations, and the 50th Anniversary of Jim Clark’s famous BTCC title win of 1964. A title, Jim won whilst he was the reigning Formula One World Champion.

Moffat, buoyed by his performance in a recent Dunlop tyre test – where the 17 year old, Edinburgh racer, finished 2nd fastest out of a strong BTCC field said:

“Since the last round at Snetterton I was involved in the big Dunlop tyre test at the same circuit on the Tuesday after the races. This was a great opportunity for me to develop the car further with our new performance partners Ciceley Motorsport, which is already looking very positive indeed. 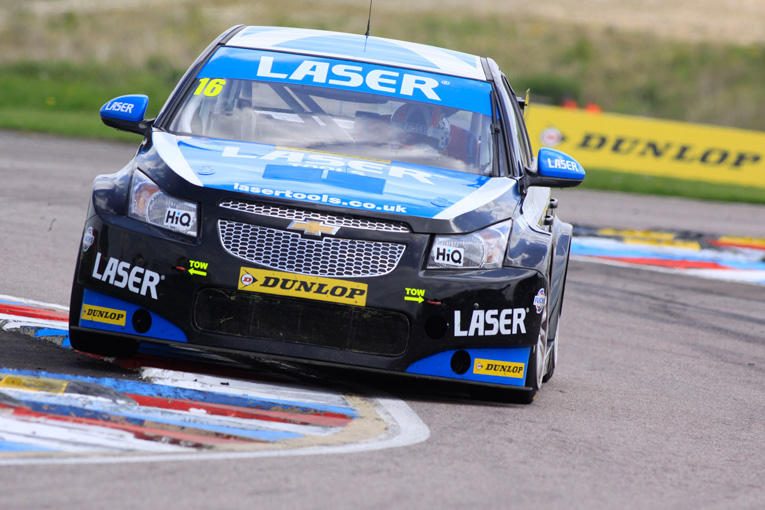 “Not only did we make advances with the car, but by the end of the end of the day I was second fastest. The coverage and attention I got from that was brilliant and it looks like the partnership with Ciceley was certainly the right move for me, and the team. The car felt fantastic.”

“With the Bridge crossing, Jim Clark tribute and the Circuit celebrating their own 40th Anniversary, the Knockhill round is going to be a massive weekend for me. I’ve been across the Forth Bridge so many times before, but this is one journey that will certainly be one l’ll never forget. 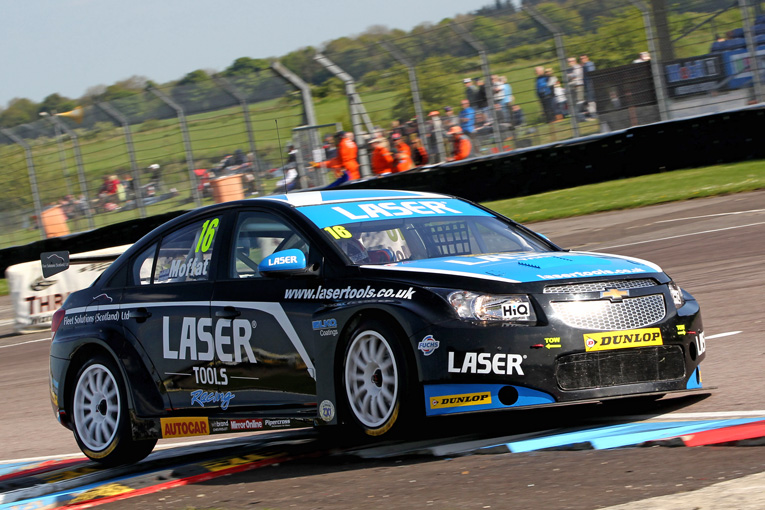 “I’m coming to Knockhill on a high and what a weekend it would be to produce a great result. It’s a circuit l know so well and l’ll be out to do my very best for all the Scottish fans,” concluded Moffat.

Members of the press and public are invited to the former Lorry Park on the South side (South Queensferry) of the Bridge from 9.30am, where the BTCC and Jim Clark cars will be on display. All the cars will then head over the Forth Road Bridge at 11.00am, before making their way to form a special Jim Clark display at the Knockhill BTCC DPS Group Raceday on Sunday 24th August.

The Forth Road Bridge crossing is a FREE to attend event; with tickets for the Knockhill BTCC races available via the Knockhill.com website. Tickets will also be available throughout the BTCC weekend (23/24 August) at the gate.

All tickets pre-booked using the JIMCLARK50 code, will see 20% of their purchase go towards extending the Jim Clark Room in Duns – a special museum dedicated to keeping alive the memory and achievements of the great, Jim Clark.