A number of Scots racers have headed South this week to participate in the latest round of the Avon Tyres British GT Championship. Fresh from their Knockhill BTCC success, the Motorbase Performance team head to Brands Hatch for the penultimate round of the season in fine fettle. Matt Jackson’s race win at Knockhill has given the Kent based team a vital shot in the arm, and Knockhill employee, Rory Butcher is hoping to benefit from the current enthusiasm in the team, behind the wheel of his Aston Martin Vantage GT3 sportscar. 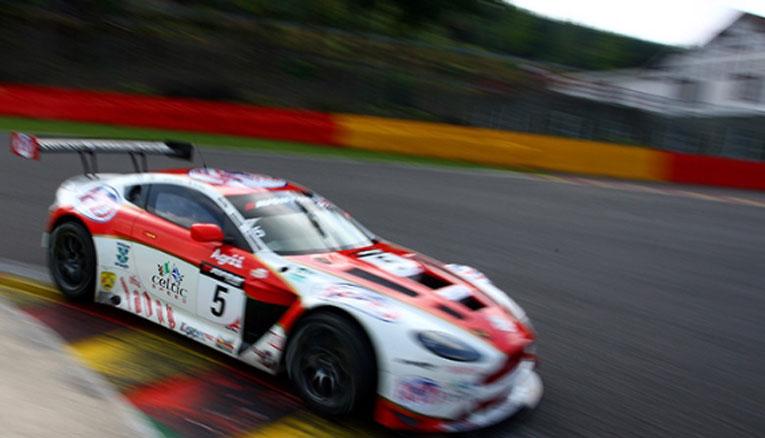 Butcher, heads to one of his favourite tracks looking to secure British GT podium success for his Oman Racing Team; alongside former BTCC racer Jeff Smith, following a fine 3rd place finish for the pairing at Spa Francorchamps, last time out. The duo will participate in a 2 hour endurance race on Sunday 31st August and the former Formula Ford, Mini and Porsche Carrera Cup star is eager to get back behind the wheel, after a 6 week lay off. 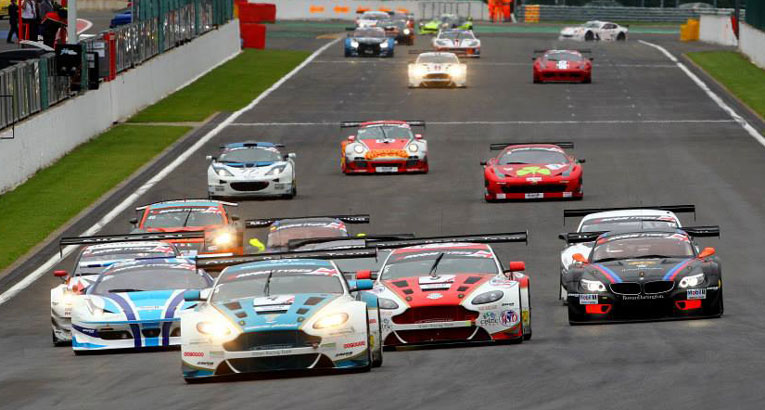 “It’s been too long a gap since Spa! We just wanted to keep the momentum going. Jeff and I are working really well together and I think the Aston Martin will be very well suited to the track. I’ve raced on it before and won there last year in the Carrera Cup. It’s one of my favourite circuits – it’s just so quick and one of those old British racing circuit styles that I love.

“We’ve only got two more races to go this season and I want podiums in the last two rounds and for the team to pick up the teams’ championship,” said Butcher.

Butcher will also be hoping to get the better of his fellow Scots racers, with Aston Martin rival Jonny Adam top of the list. A list that also includes multiple Olympic Champion, Sir Chris Hoy, and Kirkcaldy based businessman, Phil Dryburgh.

The British GT hopefuls will take to the track for practice and qualifying on Saturday and the 2-hour race will get underway at 13:10 on Sunday. 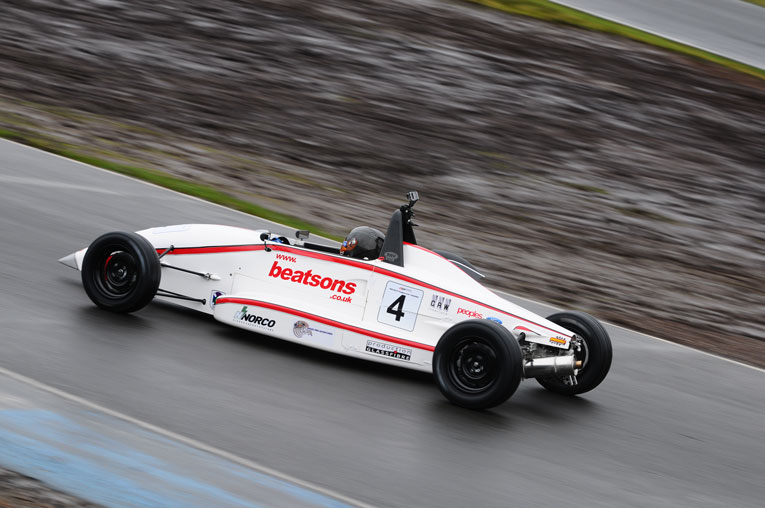 You can keep tabs on all the action via TSL Live Timing and we wish all our lads a safe and successful weekend.

August 29, 2014
Knockhill News No comments Events
← Follow in the wheel-tracks of the BTCC at this weekend’s Hot Hatch Car Trackday Hamilton and Rosberg free to race →