A works Aston Martin V12 Vantage which competes in the prestigious British GT Championship, will compete at Knockhill next Sunday (5th October) during the final round of the Scottish Car Racing season. The car, raced by local businessman Phil Dryburgh and Aston Martin Racing managing director Jon Gaw, will enter the Saloons and Sports Car class at this weekend’s SMRC event. 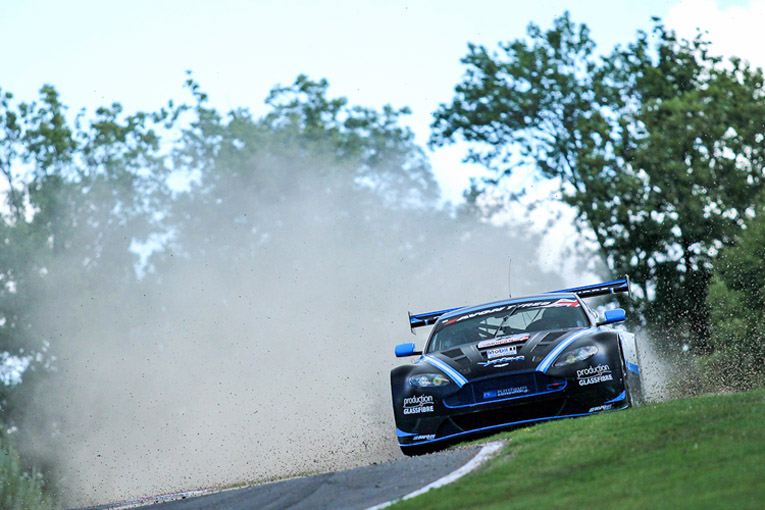 The Aston Martin Vantage regularly competes in GT Endurance events around the world, including the famous 24 Hours of Spa; however, the car has never competed in Scotland, until this weekend, where it will offer Scots race fans a unique opportunity to see a world-class sports car in action.

Phil’s motive for bringing his hi-tech sports car to race in Scotland is purely for pleasure, he explains;

“I still regularly take part in track days at Knockhill in my Lotus Elise for fun! I’ve raced at Spa Franchorchamps, Brands Hatch GP and Donington Park GP this summer; but I am tremendously excited to experience Knockhill in the Aston, as I believe it will be a great challenge.” 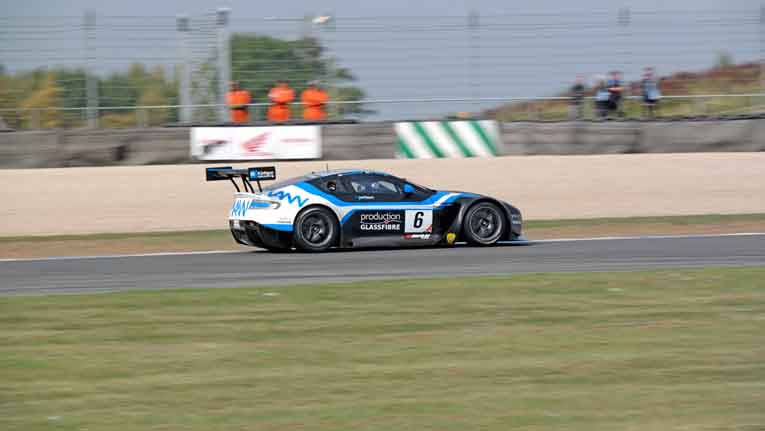 The British built sports car, has been modified far beyond the road-going spec the car was delivered in; with its altered engine positioning, lightweight carbon fibre body panels, aero package and state of the art electronics, the car is more than capable of challenging the out-right Saloon Car Lap Record around Knockhill of 49.979 seconds, set by Michael Meadows in the Porsche Carrera Cup race during this year’s BTCC event. 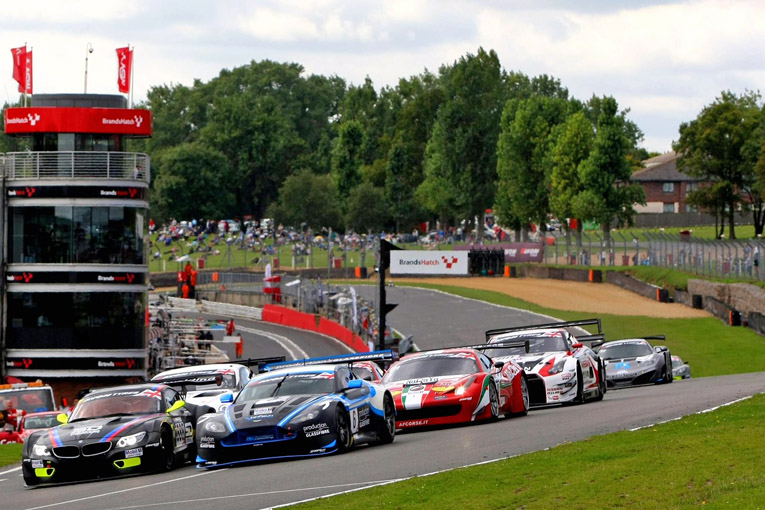 Phil explains; “I’m purely bringing the car along out of pleasure, but have to admit that it will be interesting to see how the car fairs around my home track. I’m also considering running the car in FIA trim, without engine restrictions, that will take engine power to around 700bhp. Given the car’s pedigree and engineering, I’m definitely looking to break into that 49 second bracket.”

Let’s just hope that the weather stays dry and Phil can challenge for that out-right Lap Record. Either way, it will be fantastic to see this car on track at a Scottish Championship event.

AND BEST OF ALL… 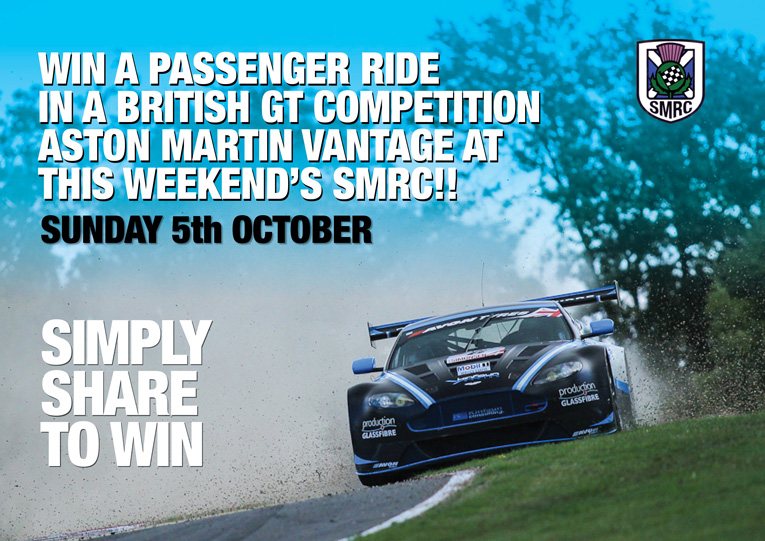 You can also be part of the Aston’s Knockhill adventure. Phil has kindly offered to take one lucky winner on a thrilling passenger ride around Knockhill, in the Aston, during the lunch break on Sunday 5th October. To be in with a chance of winning this superb prize, simply head on over to the Knockhill Facebook page to enter.

As well as Phil’s stunning supercar, there will also be a whole host of others on display this weekend; as up to 50 Ferrari, Porsche, Audi and Louts sports cars will also be attending the season-ending event. The cars, will also take to the track for a lunch time parade and photo op.