The inaugural Paul Walker Tribute event took place at Knockhill on (Sunday 21st September) with a bright and sunny day welcoming over 2000 people to the circuit. A whole host of entertainment was on-hand to ensure the enthusiastic crowd had plenty to see throughout the day; including a massive gathering of over 250 show cars, Hot Hatch Track sessions; Kevin Carmichael Stunt Show; public Drag and Drift competitions and the final of the 2014 Super Lap Scotland Championship (see separate report). 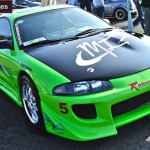 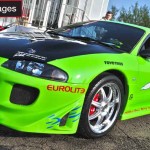 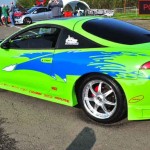 One of the main themes behind this weekend was to celebrate the life of former 2Fast 2Furious star Paul Walker. Joining some of Scotland’s top clubs, and private owners in tribute to the actor, who tragically died in a car crash in 2013, was the Green Eclipse Show Car (a replica of Walker’s car from the Fast and the Furious movie). The car, a Mitsubishi Eclipse GS, was bought only a matter of weeks before Walker’s death, and in tribute was transformed to mimic the cult car from the movie by its Scottish owners. As well as participating in the show, the car was also the focal point for fundraising activity – with all proceeds going to Walker’s own charity – Reach Out WorldWide. 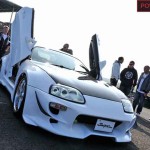 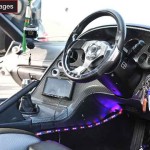 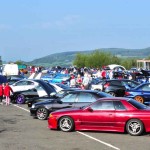 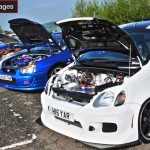 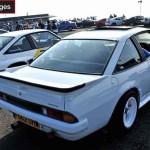 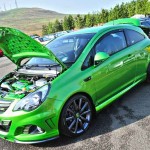 As with most Show ‘n’ Shine competitions, there were a number of trophies up for grabs, with Clan Japan walking away with three of the six top awards. As well as taking the best Club Stand, its members also claimed the Best Modified and Car of the Show, and with it an Autosmart Valeting Kit. Elsewhere, Auto Anarchy claimed the 2nd Autosmart Kit and walked off with the Best Standard trophy, whilst, Alan Lewis claimed the top Show ‘n’ Shine award as Complete Auto Solutions were judged to have the best ICE system.

As well as the show element of the event, spectators and trackday fans also had plenty to keep them amused today; with Hot Hatch Track Sessions offering members of the public the opportunity to tackle the twists and dips of Knockhill in their own car; whilst our popular Drag and Drift competitions added further opportunities for on track driving. 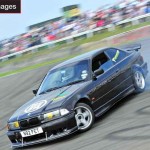 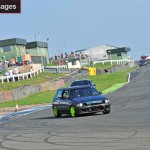 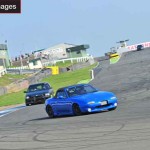 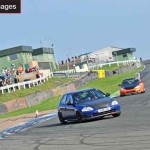 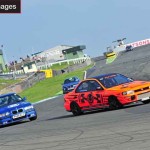 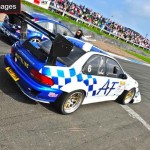 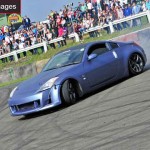 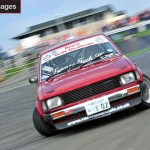 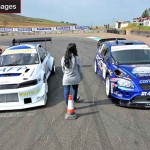 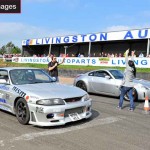 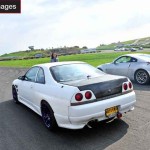 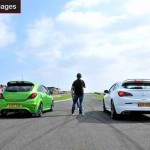 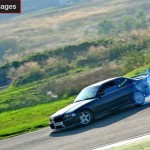 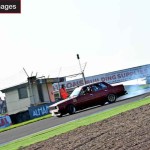 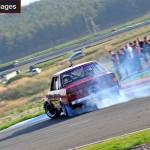 Indeed, a number of drag races took place with models from Subaru, Dodge, Renault, Peugeot and Honda all participating. But the ultimate showdown would take place between SLS competitors Charlie Shaw (Ford Focus) and Andy Forrest (Subaru Impreza). With a whopping 1600bhp plus between the pair, the race was over in a flash and it was Forrest who would cross the finishing line in first place. Elsewhere, our Drifting competition welcomed a host of rear-wheel-drive cars onto the hairpin section of the track for a tyre-smoking battle; with the best then progressing onto the ‘Hill’ – with varying degrees of success. Today was actually the first time that the general public have been given the chance to Drift the Hill – the three corner complex from Duffus Dip to Scotsman – that makes up the British Drifting Championship course. 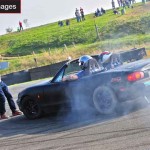 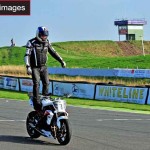 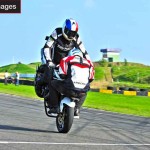 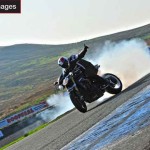 Fans were also treated to a number of energetic performances from former World and European Champion stunt rider Kevin Carmichael. Carmichael has been a regular visitor to Knockhill over the years and always includes a unique blend of fast, intricate and downright mind-blowing stunts in his shows, on two and four-wheels. And despite having seen Kevin, on numerous occasions before, even l was surprised by the amount of new tricks l hadn’t seen him perform before; including a sensational front-wheel rolling stoppy with a person hanging off the front of his bike – with the guy’s visor scraping off the ground as if being used as a brake (see pic below). It’s incredible that he can have so much control over a motorcycle to perform these stunts, and it’s probably more incredible that he can persuade someone to actually perform them with him. 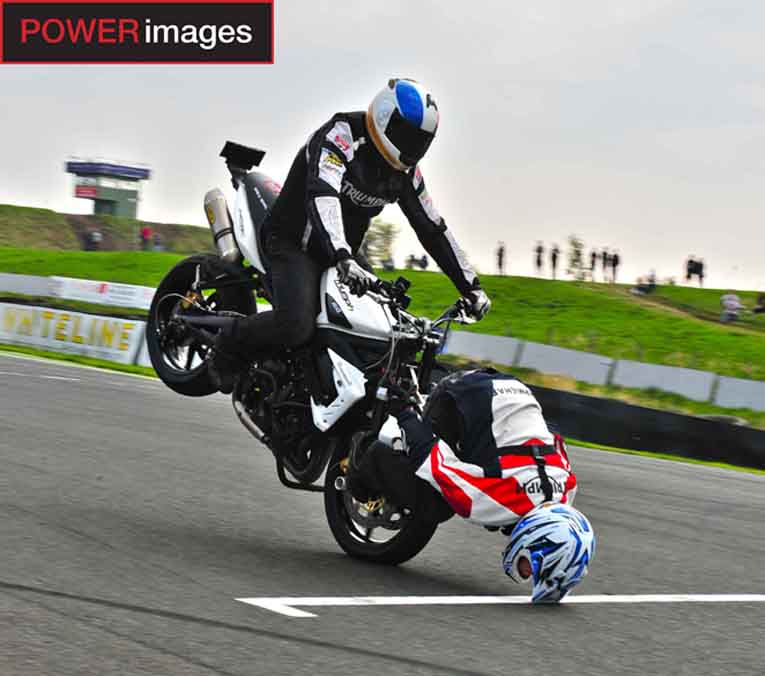 Finally, with the event winding down, club car owners and spectators were all invited onto the Knockhill track for a track invasion; with participating vehicles of almost every make including Subaru, Vauxhall and even a Robin Reliant taking part. It was a nice conclusion to the day, with the line of traffic stretching from the start/finish straight all the way past Clark’s corner on the opposite side of the Reverse Circuit.

“It’s been great for our first event, a really good tribute to Paul Walker and a nice finale to the day with the track invasion. I certainly hope we can build on this for next year, especially to coincide with the release of the new movie in 2015.”

The next Hot Hatch action for us takes place on Sunday 12th October. There are still a number of important events coming up at Knockhill including the final rounds of the Scottish bike and car racing Championships on 27/28 September and 5 October respectively.

If you were on site today, make sure you stop by the Power-Images website for a full gallery from all of the Paul Walker Tribute event activities.

Hope to see you back at Knockhill very soon. We’d also like to pass our sincere thanks onto all who helped and participated at the event this weekend. We couldn’t do it without you!