Scottish Championship Car Racing returns to Knockhill this weekend for the penultimate round of the season. A seventeen-race programme will take place on Sunday 14th September and will feature three races for the Formula Ford 1600 competitors; with the David Leslie and Angel Burgueno Trophies up for grabs. 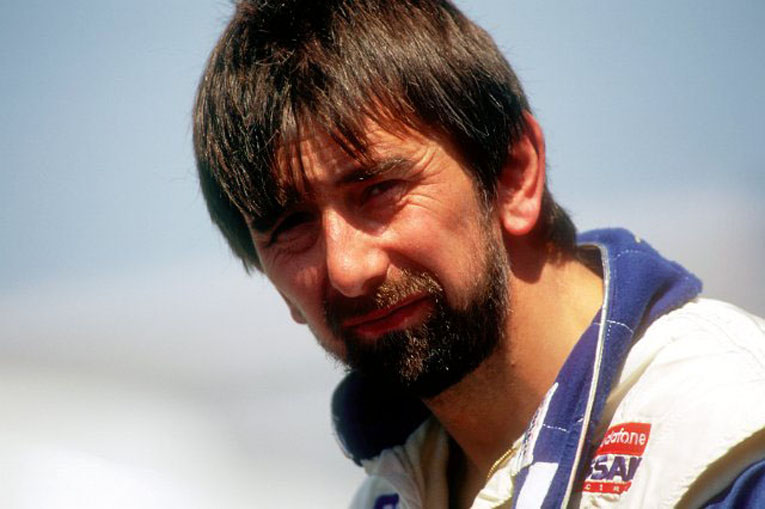 David Leslie Trophy up for grabs this weekend!

The David Leslie Trophy, in particular, has become one of the most coveted trophies in Scottish Formula Ford racing. David Leslie, was one of Scotland’s most accomplished racing drivers, competing in various championships throughout a career that included appearances in Formula Ford, British Formula 3, the British Touring Car Championship and The World Sportscar Championship – where he claimed the C2 world title in 1986. But Leslie, and his father, David Senior, will probably be most remembered for developing some of Scotland’s best-ever racing drivers; with Allan McNish, David Coulthard and Dario Franchitti all passing through the David Leslie Racing stable. 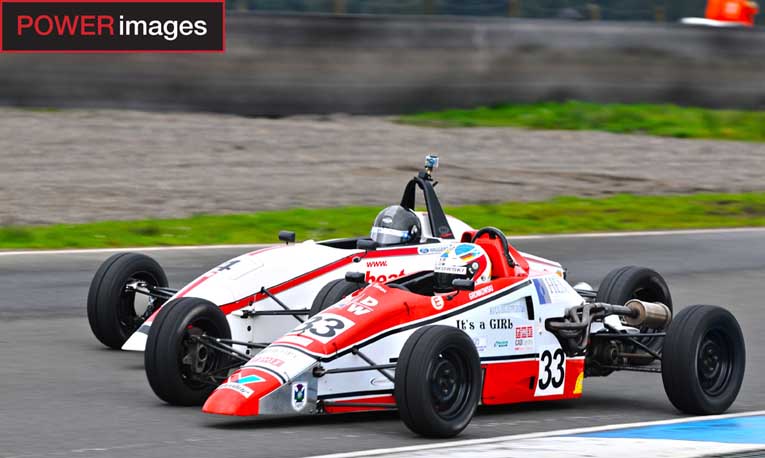 “Last year was one of the proudest moments of my career to date. Winning the David Leslie and Angel Burgueno trophies is something I’ll always remember.” 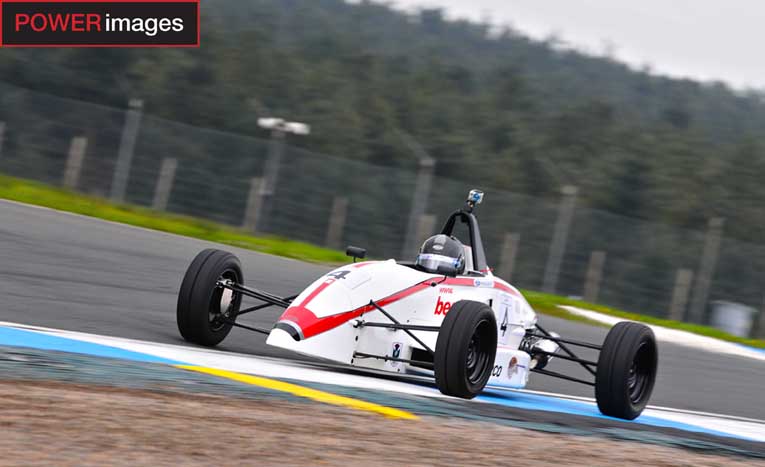 Ciaran Haggerty on his way to another FF race win at Knockhill.

Gronkowski however, will have to be on his game this weekend to stop the momentum of Formula Ford phenomenon Ciaran Haggerty. Haggerty (Johnstone) has claimed the last six Scottish Formula Ford races on the spin – mixed in with some eye-opening performances on the National scene – as he looks to claim his first senior title at the tender age of 18. This weekend’s races also sees the return of multiple Formula Ford Champion, Stuart Thornburn, with Aberdeen’s Adam MacKay also looking to continue his good recent form. All-in-all, fans are set for a trio of spectacular Formula Ford races. 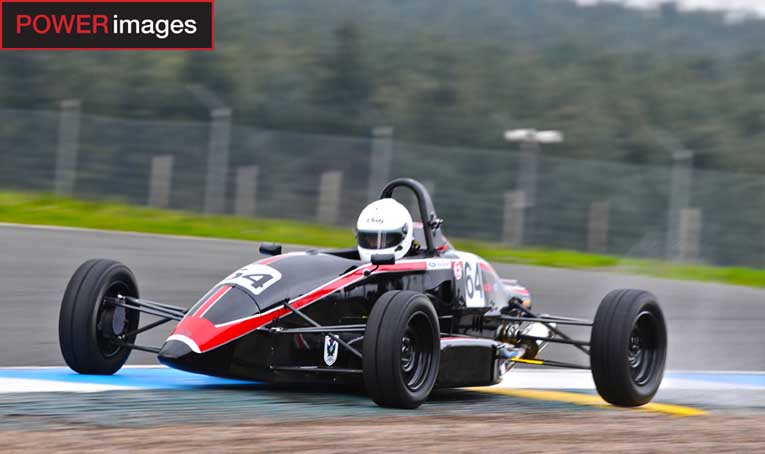 Action gets underway on Sunday 14th September at 8.30am when a series of qualification sessions will decide the grid line-ups for the opening races of the day, set to start at 10.45am. Action will then continue all the way through to 17.40pm – concluding with the third and final Formula Ford 1600 Championship race of the day.