Scottish Championship Car Racing returns to Knockhill this weekend for the penultimate round of the season. A seventeen-race programme will take place on Sunday 14th September and will feature races for the Peoples Ford Fiesta ST/XR2, Scottish Compact Cup and Scottish Classic Championships.

As the weekend approaches, a number of racers head into their 6th meeting of the season, at Knockhill, with their 100% records for the season intact. Wayne Macaulay is odds on to claim the Peoples Ford Fiesta ST Championship having won every race at Knockhill so far this season. Macaulay though, will have to fend off the ever-improving Peter Cruickshank – who finally seems to be getting to grips with his ST racer – and the returning Blair Murdoch, who scored a podium last time out – in what was his first race meeting of the season. In the XR2 series, Steven Gray still maintains his Championship lead (47 points) ahead of Jim Deans; with Hamish Smart a mere 2 points off Deans and second place in the standings. 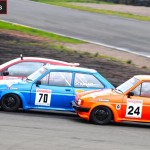 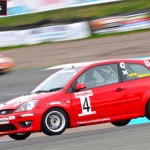 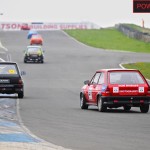 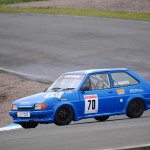 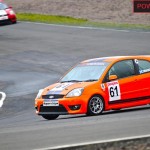 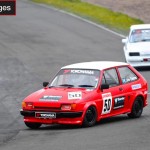 Another racer looking to maintain his 100% record for the season is Stirling’s, Raymond Boyd. Boyd has claimed class D winning and fastest lap honours in each of his 10 outings this season. Boyd also leads the overall Classic Championship, but will face stiff competition for that overall Championship win from Steve Uphill (2nd – Class A), Harry Simpson (3rd – Class G) and Jimmy Crow (4th – Class C). 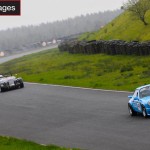 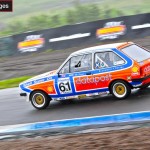 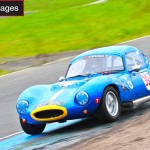 Fresh from her Porsche Carrera Cup outing at this year’s British Touring Car event, Alloa’s Carol Brown takes to the grid in the Scottish BMW Compact cup, looking to reel in Cliff Harper (Ellon) and Aberdeen’s Mark Souter to claim a third place title finish. As for the title, it’s looking like a straight fight between Steven Dailly (Wallyford) and Alan Kirkcaldy (St. Andrews) – with Kirkcaldy confident of claiming the title without needing to win another race this season. 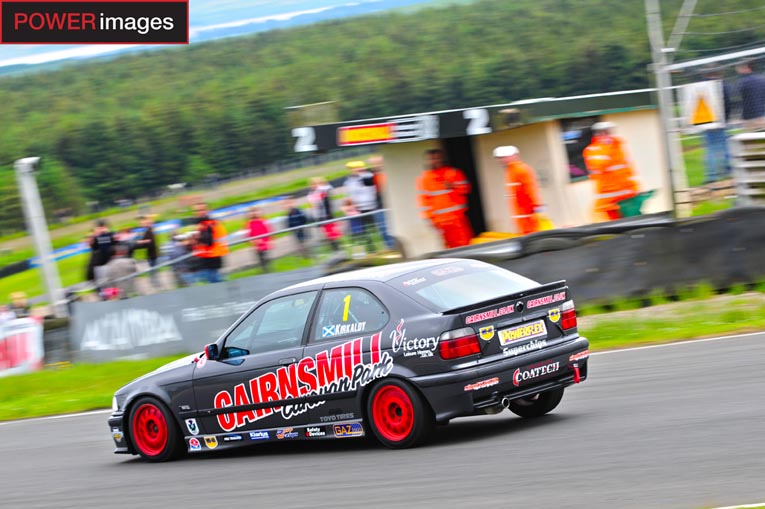 “As long as l finish second in the every remaining race behind Steven, l’ll still claim the title by a single point,” said Kirkcaldy at the last round after Dailly claimed a brace of wins ahead of the defending Champion.

It will be very interesting to see if Kirkcaldy’s calculations bear fruit come the end of the season. For my money, it’s a tight call and lets hope there are a few swings in the title story yet – if only for dramatic purposes. 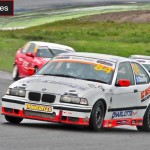 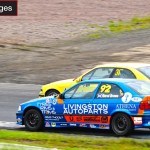 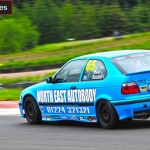