Charlie Shaw claimed the Super Lap Scotland Pro class win and the overall ‘King of Knockhill’ Championship during Sunday’s (21st September) SLS Final and Paul Walker Tribute event, despite only finishing as the 2nd fastest driver of the weekend. What? We hear you say! Second… that must have been some time to demote Charlie’s all conquering Ford Focus to a measly second place. 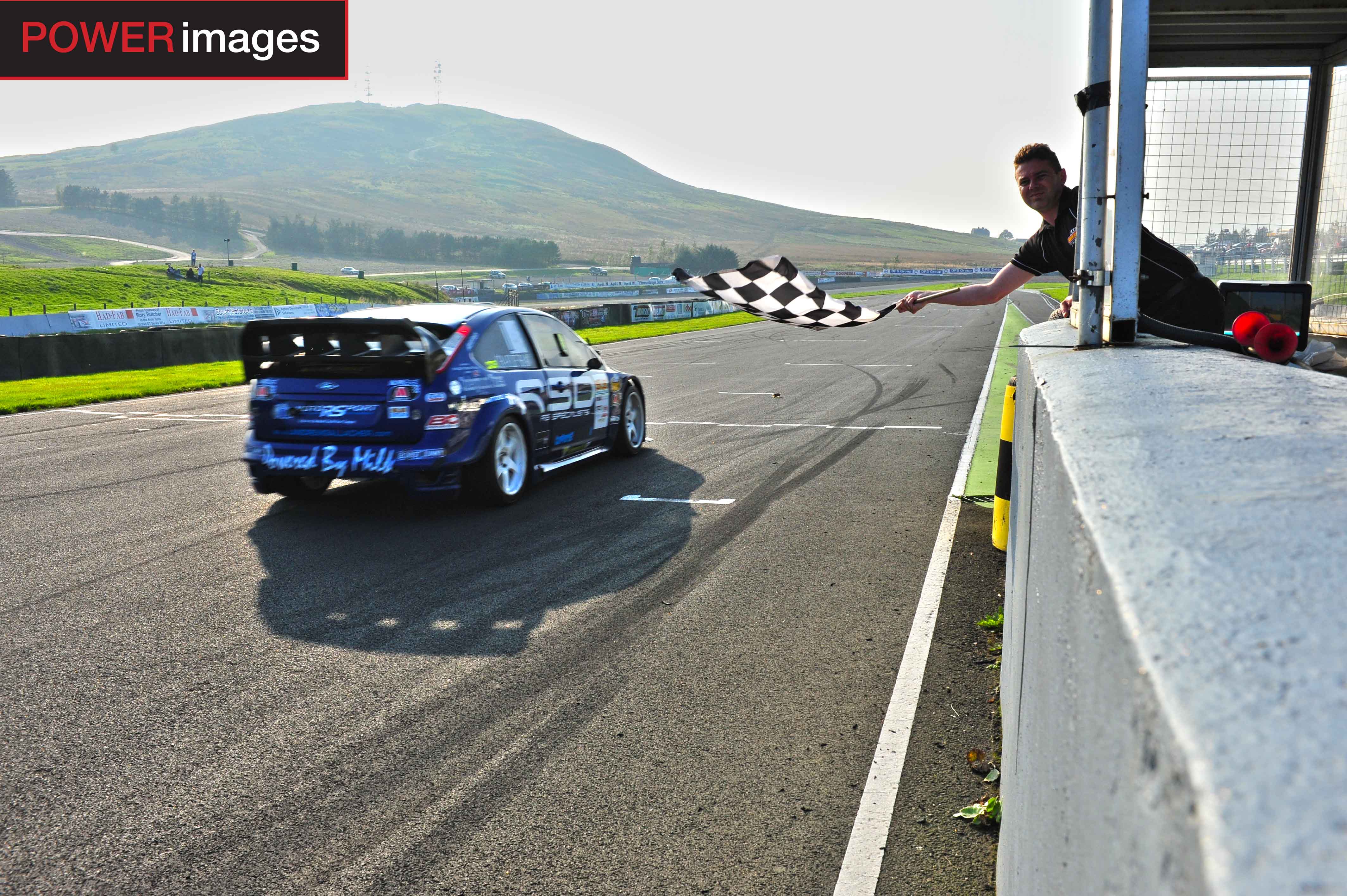 Well, it was. After much arm twisting and cajoling from various quarters, Andy Forrest eventually agreed to bring along his 1000bhp Subaru Impreza Type RA to compete in SLS (entering a non points-scoring prototype class); with Charlie keen as mustard to pit his 989bhp monster against a car that has registered speeds in excess of 210mph. The times in practice between the pair were close, but a lunchtime drag race gave an indication of the differences between the models as Forrest blazed his way to victory. That said, the acid test would come when the duo faced up on track under timed SLS conditions.

Forrest, again, outperformed Shaw in the qualifying battle, crossing the line some 1.663 seconds ahead of the Focus man. Shaw however, seems to thrive on the single lap shoot-out of SLS and duly stormed to his best time of the weekend in the final by posting a time of 52.569secs, eclipsing his previous best Reverse Lap Record by 0.633s (53.232s). However, considering this was Forrest’s first SLS meeting and his first competitive outing on the Reverse Circuit since the 90s, his time of 50.807secs was nothing short of sensational. 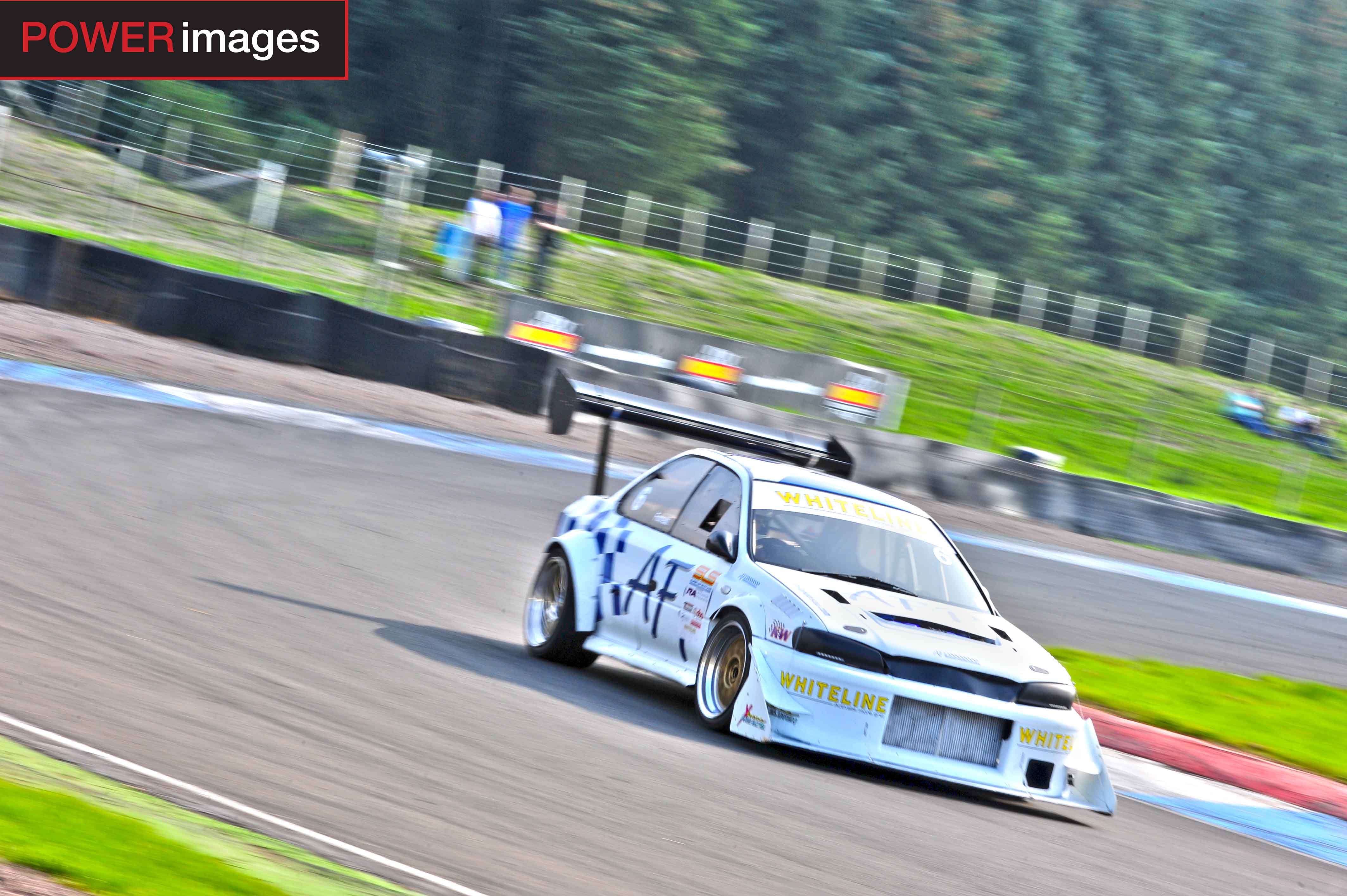 Shaw though, has been in impeccable form all year, claiming qualification victory and outright SLS wins in all six rounds this season, and more than deserves his Championship victory.

Imagine however, if Forrest returns next year, and the boys at RA Motorsport, Super Lap Scotland’s title sponsors, develop their entries over the winter to combat the aforementioned duo – just how fast and competitive would SLS become! A very exciting prospect indeed. 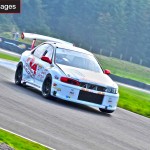 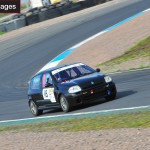 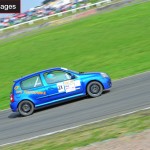 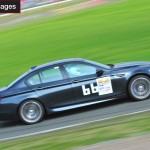 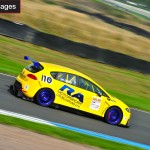 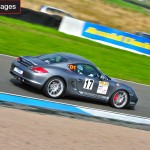 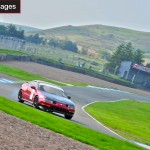 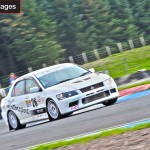 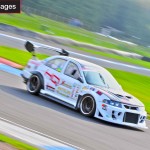 SLS however, was developed with the Trackday driver in mind. It’s a natural progression from doing trackdays to competing in timed competition under MSA sprint-based rules. You don’t need a ridiculous amount of horsepower to be competitive. This season, class E competitor David Herd has illustrated that perfectly. Herd has been in contention for the overall Championship all season and could have even tied with Charlie had he claimed victory this weekend. As it turned out, he failed to take the win as Steve King piped him to the quickest time in class E; however, Herd still took the overall Class E Championship win behind the wheel of his 124whp Ford Fiesta MkII.

In Class C, Bob MacKay claimed his first outright SLS win of the season with a final time of 56.917s, beating Keith Cowie and John Wilson to the top spot. Cowie though, takes the 2014 Class C SLS Championship win ahead of Wayne Sutherland, with MacKay finishing 3rd overall.

In Class B, Adam Kindness had already secured the Championship win ahead of the final round at the weekend, however work commitments in the Arctic Circle of all places, meant he had to pass on the final outing of the season. Whilst, Fiona Kindness on the other hand, had the potential to challenge David Long for the overall honours in Class A, but work commitments, in a slightly warmer climate (Dubai), also meant she had to miss the final round. But, we’re sure both will be back next year, along with all the other Track Scotland regulars who compete in SLS! 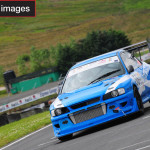 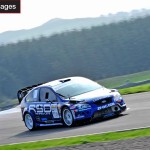 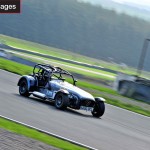 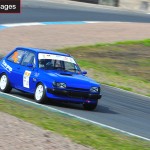 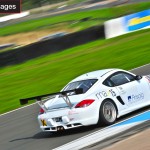 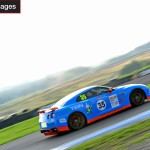 That concludes the Super Lap Scotland Championship for 2014. We look forward to welcoming you all back next year as we continue to build and develop the series; and ultimately continue the pursuit for THAT prefect lap!

A huge thanks also to our title sponsor, RA Motorsport, who continue to back this Championship with funding and most importantly, their participation. We’d also like to thank the other 2014 partners: Whiteline, Turbosmart, AET Turbos, Samsonas and Disc Brakes Australia (dba), and very much hope, that you continue your support next year.

Remember, we’re always looking to recruit new members and competitors into SLS, so please do keep and eye on the official website over the coming months for all the latest Championship developments and news!