Our upcoming SLS Championship Finale and Paul Walker Tribute event is shaping up to be a real festival event with numerous things happing on and off track. Here’s a quick run down of what’s happening. 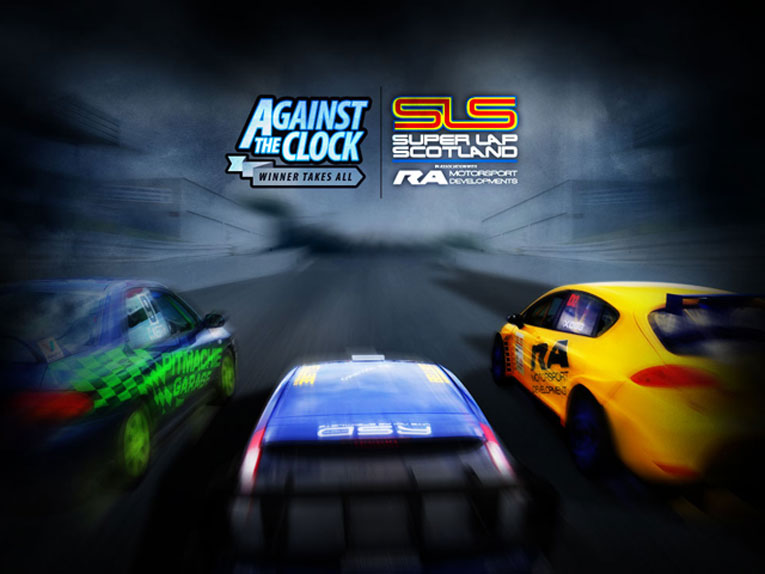 Some of Scotland’s fastest, tuned and customised, cars have been competing throughout 2014 – all with the aim of becoming the fastest driver around the Knockhill track, and becoming the ‘King of Knockhill’. This event will see the 2014 SLS lap time challenge event reach a dramatic climax as 6 classes take to the tarmac to compete for Championship glory. Just one lap stands between the leading competitors in each class, and 2014 Championship title. The action will be fast, fraught with tension, and should provide a fitting end to the SLS season.

This event will also see a special Paul Walker Tribute in memory of the 2Fast 2Furious star. Alongside a wealth of show cars, including the Green Eclipse show car – a replica from the movie. There will also be a ‘Moment of Noise’ for the cult star; in addition funds raised on the day will be presented to Paul’s charity – Reach Out Worldwide. As with most car shows, there will also be the customary show ‘n’ shine competition; with trophies presented to the top car in each section. i.e. Best Modified, Best Standard, Best Club and such like. Download the Booking Form NOW!! 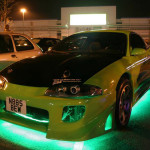 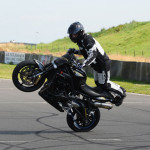 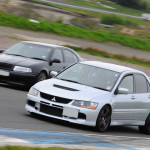 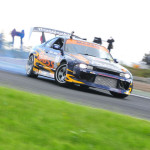 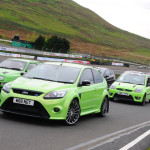 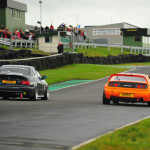 Back for another blast on the Knockhill tarmac is world-renowned stunt rider Kevin Carmichael. The Scottish star travels to shows all over the globe, taking his unique brand of motorcycle and 4-wheeled stunt riding/driving to new audiences. Make no mistake, Kevin is a master aboard an array of Triumph motorcycles including the Street Triple, Rocket3 and Free Spirits.

On the day we will also be running a number of Hot Hatch Trackday sessions. These sessions will give YOU the chance to get on the Knockhill tarmac behind the wheel of your OWN car. If you’ve never done a trackday before, worry not; we’ll give you a full safety briefing before venturing out on track. This ensures you are perfectly equipped to tackle the twists and dips of Knockhill, normally reserved for some of Scotland’s and the UK’s top racing championships. We’ll be operating two groups on the day, with a maximum of 25 drivers in each, all taking to the track for 5 x 10 minute sessions. Each session will be open pit lane. 2 x Open Pit Lane groups from 9.40am – until 4pm. Only £45 in advance or £55 on the day. Book Now (Limited Spaces)

At our Hot Hatch days we regularly host Drifting competitions around the Knockhill Hairpin for spectators and drivers alike. This time however, there will be a twist, as the leading drifters around the Hairpin will also get the opportunity to drift the ‘Hill’, against professional competition. For a £10 entry, competitors are invited to enter our Hairpin Drifting competition, and should you prove yourself to be a capable drifter, under the watchful eye of our judges; you can then progress onto the Ultimate Drifting Challenge – to tackle the ‘Hill’ against some top-notch British Drifting Championship competition. This is the first time that the general public will have the opportunity to tackle one of the most demanding and challenging drift tracks in the UK. Enter on the day at the Circuit office and listen to announcements on the day for further details.

Think you can fend off the competition from a standing start? Well at the SLS and Paul Walker Tribute event we’ll also be hosting a 20 strong Drag Racing competition, up the main Knockhill straight, with the eventual winner taking away a cash prize. So if you think you’re quick off the mark and you’ve got sufficient grunt under your bonnet to make you a contender – make sure you sign up on the day for a spot of friendly competition. Again, this competition is open to spectators, trackday drivers and show car owners.

Finally, at the end of the day, we’ll also be inviting those remaining on site (drivers, spectators and show cars) to take to the Knockhill track for a unique photo opportunity. You’ll get to head out onto the Knockhill track, at a safe and controlled pace, to form up on the grid alongside fellow enthusiasts for a quick  photo op.

Stay tuned to the Events webpage as we update and finalise content over the next week or so!