Car action returns to Knockhill this weekend. This time however, it’s the turn of the Super Lap Scotland Championship as competitors go flat-out in search of that perfect lap. The SLS Championship season comes to a dramatic finale this Sunday (21st September), as six class Champions and an overall ‘King of Knockhill’ will be crowned, bringing a conclusion to six rounds of intense competition throughout 2014. 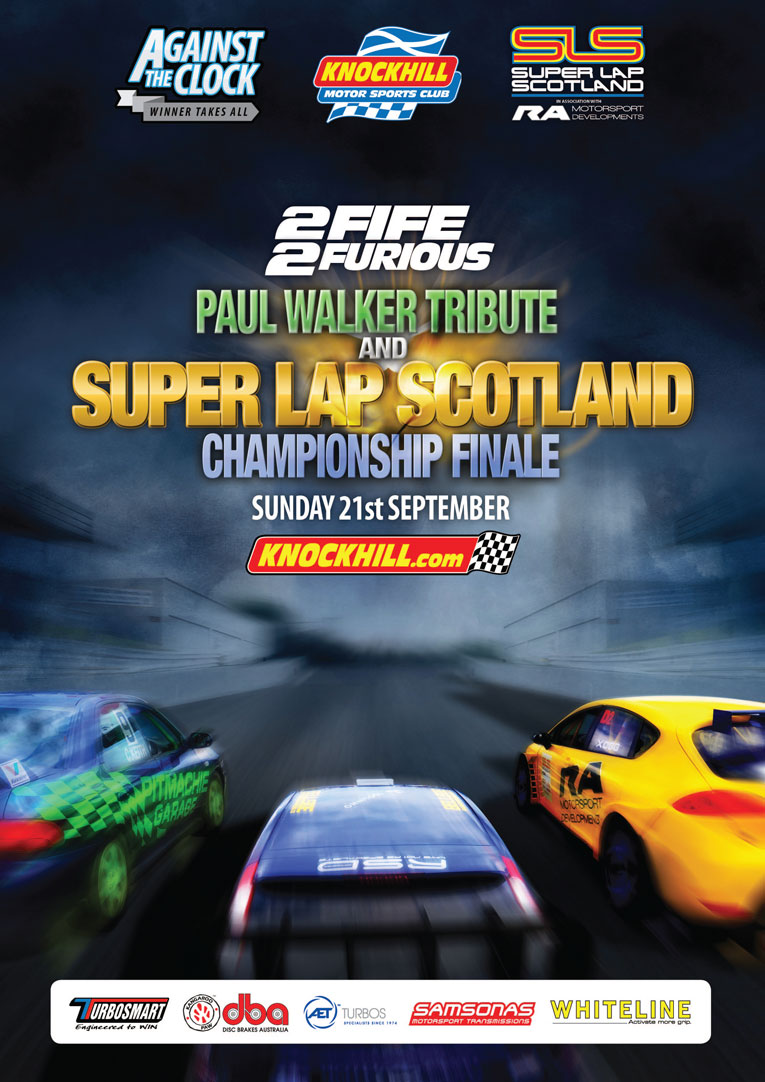 Super Lap Scotland – is simply, man and machine against the track, and the clock; with the fastest competitor over a single lap, yes a single lap, taking SLS victory.

The beauty of SLS is that any car can enter, even the most modest of road cars. With six classes, all based on the power-to-weight ratio of your vehicle, ranging from 150bhp per tonne and below (class E), to the super-tuned 450bhp per tonne and above machines of the Pro class; there will ultimately be a class for your car, in-which you’ll have genuine competition against similar vehicles, and all with a genuine chance to win the overall Championship. All that is required is a steely determination, an ability to handle pressure and an ability to hold your nerve in a single lap shoot-out. If that sound like you, we’d love to hear from you. Log onto the Super Lap Scotland website for further information and contacts. 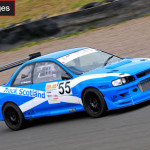 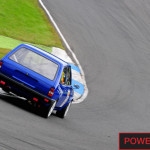 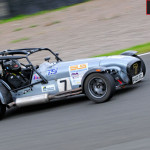 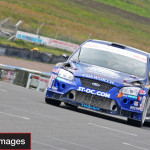 The ‘David vs Goliath’ type scenario of SLS has been perfectly underlined this season. As the overall Championship stands at the moment, there are nine different drivers who are mathematically capable of winning, dependent on various scenarios of course.  The most likely however come from five different classes. Charlie Shaw (Pro) leads the way on 260 points, but Dave Herd (E), Adam Kindness (B), Matt Collins (D) and David Long (A), are all within striking distance; and with 65 points up for grabs this weekend, it will be a brave man to wager just who will reign triumphant this Sunday.

The SLS competitors will take to the track for a series of warm up and practice sessions before the first points-scoring activity of the day (qualifying), takes place at approximately 13:40pm. With the fastest competitors in each class progressing to the Final – single lap shoot-outs – at 16:25pm, to decide, just who, will win each class and the King of Knockhill’ bragging rights for 2014.

Elsewhere, the event will also play host to the inaugural Paul Walker Tribute, a mass gathering of Show Cars in memory to 2Fast 2Furious star Paul Walker. On display will be around 200 show cars including the Green Eclipse Show Car, a replica from the cult movies. There will also be a host of other activities on the day including: 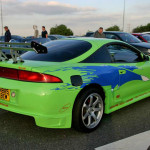 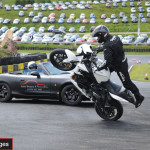 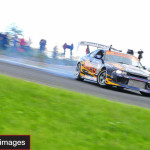 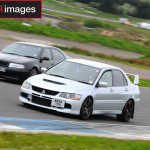 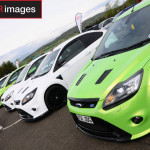 Tickets can be booked online with advanced discounts available for all pre-booked tickets. Alternatively, tickets will be available on the day at the following rates:

Click here for tickets and more info on our SLS & Paul Walker event.

Track-time can be booked via our Trackdays website priced at £45 in advance or £55 on the day. Book Now (Limited Spaces)