On Monday 15th September, Knockhill will welcome its first-ever FIA World Rallycross Championship team for an exclusive test. Andy Scott, team principle at Albatec Racing, is no stranger to Knockhill and has been a regular visitor, and winner, at UK Rallycross events held at Knockhill over the past few years. 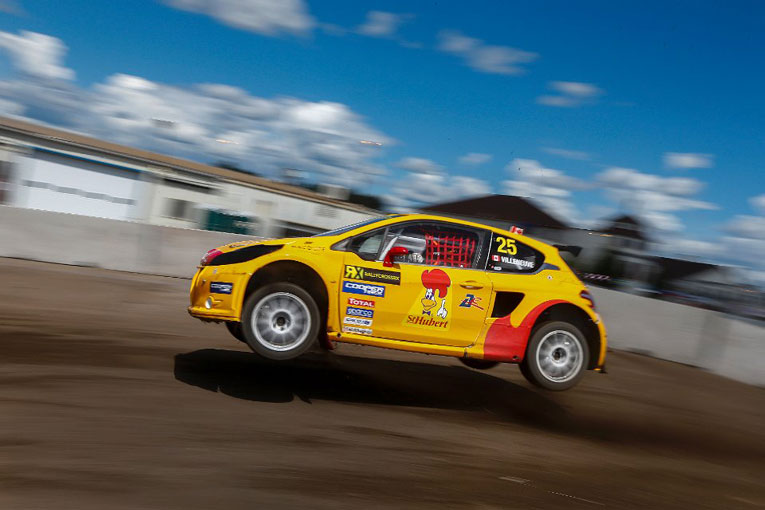 The Albatec 208 Supercar in action!

Scott, was one of the first UK based competitors to make the leap to the new FIA World Rallycross Championship, a Championship that boasts star names like: Petter Solberg, Ken Block, Toomas Heikkinen and Monster Energy supported Liam Doran. The series also saw, 2013 British Touring Car Champion, Andrew Jordan, make a wild card appearance at the UK round of the Championship.

As Scott and his Albatec Racing Team prepare for the next round in Germany; they come to Knockhill to let their newest recruit, Ramona Karlsson, get a feel for the 600bhp Peugeot 208 she will drive at the next round of the FIA World Rallycross Championship on 20/21 September. 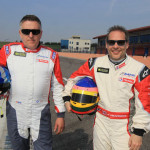 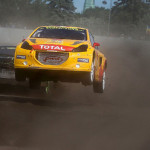 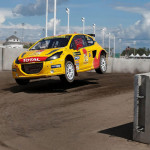 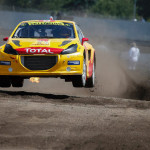 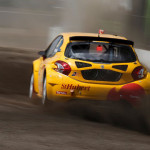 This will be Karlsson’s second World RX outing following her debut earlier in the season, which incidentally, made her the first woman to compete in the series. Ramona, will take the place of Jacques Villeneuve for Round 9, and has set her sights on a semi-final place. She had this to say ahead of the event: 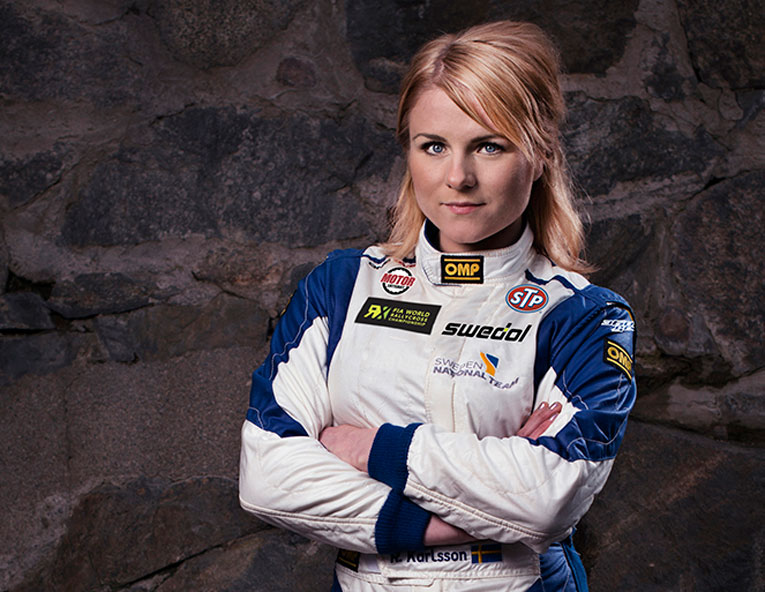 Ramona Karlsson looks ahead to World RX of Germany

“I have watched the team with interest all season, having had communications with them before the start of the year, and I’ve been incredibly impressed by their professionalism, their attention to detail, and their enthusiasm. I look forward to working with their engineers and mechanics to help develop the 208 into an outright race-winning car.

“I hope we have a good test and I get a good feeling for the car, I think it will be a big difference from the Saab, but I will really take the opportunity to soak up all I can. I’m really looking forward to Germany and my goal is to reach the semi finals.” 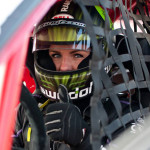 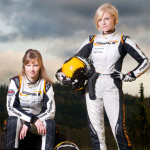 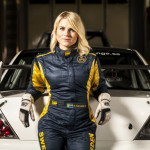 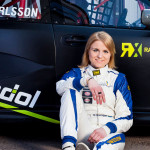 Karlsson has a wealth of Rallying experience, having competed in her native Sweden alongside her female co-pilot, Miriam Walfridsson; and has also competed in the World Rally Championship. This year however, Ramona has switched to the world of Rallycross, and here’s a quick video of her in action ahead of her debut in Portugal this year.

The exclusive test will take place on Monday 15th September from 5pm – 7.30pm; which will see Ramona take to the wheel of her Albatec Peugeot 208 Supercar for the first time on the Knockhill Rallycross track – which comprises part of the main Knockhill track and a cut-through, shale and loose gravel, track that connects Leslie’s to Hislop’s on the other side of the circuit.

Spectator admission will be free and you are more than welcome to come along to see how Ramona fares behind the wheel. You can find out more about Albatec Racing and Ramona by visiting their official websites.

For further World RX info, news and videos; log on to World RX