Knockhill, Scotland’s National Motor Sport Centre is delighted to announce the creation of a special rally festival event to mark the 20th anniversary of the late, great Colin McRae winning the World Rally Championship in 1995. Knockhill has long been the venue for rally action, previously hosting stages of the Scottish Rally, the UK Rally Challenge and currently hosts the opening round of the Scottish Tarmac Rally Championship every year.  This new event will be a multi discipline, multi action rally festival, not only celebrating the achievements of Colin, but the world of rallying, both old and new. 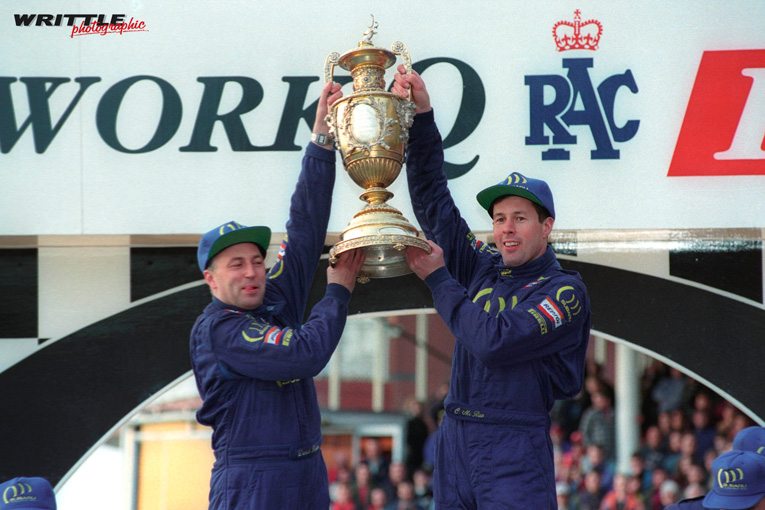 The sporting element of this unique event will feature an invitational competitive rally for three classes, bringing together current competitors in their latest machinery,  competitors in classic rally cars, and the next breed of rally stars.  The Brick and Steel Junior Rally Championship will feature at this event allowing our future young stars to showcase their potential.  The event will use a combination of tracks within the Knockhill venue including the famous racing circuit, the Knockhill rally stage and abundance of perimeter roads, all providing an exciting and challenging single venue rally format for the drivers and crews. 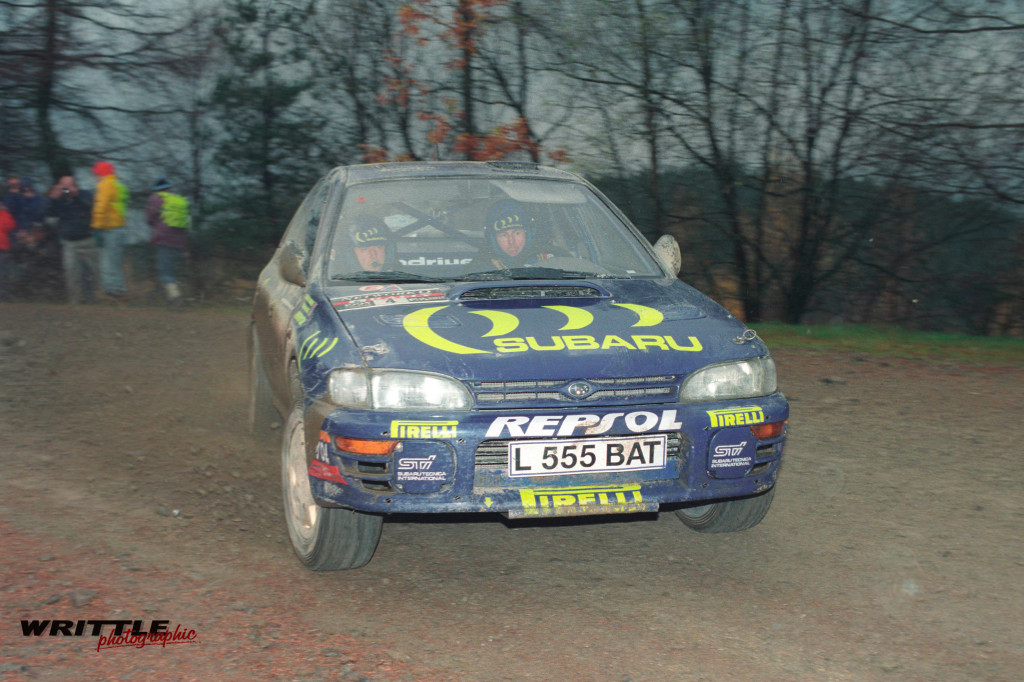 Organisers are working with the McRae family and an impressive display of Colin’s cars will not only take centre stage on display at the event but will be driven on stage too!  Knockhill Events Director, Stuart Gray said “ We are proud and privileged to be working with the McRae family to celebrate the 20th anniversary of Colin’s World Title.  He competed here so many times in rally events, raced here in a British Touring Car and a Porsche Carrera Cup car, tested here often, and came for some fun too. We knew him very well and think that this tribute event will be something special for the thousands of Colin’s fans and rallying fans across the UK and beyond.  We will be announcing details of the event soon, but the weekend of May 16th / 17th at Knockhill will be one for all rally and McRae fans to put in their diaries now.”  Jimmy McRae said “We are pleased to be working with Knockhill and their working group to put together this special event to mark Colin’s 20th anniversary. It seems only like yesterday that we all shared in his success and believe that this event will relive his achievements and showcase rallying in Scotland at a great venue. I have competed recently at Knockhill and know it is a real test for the crews and all the show elements off track will be a real treat for rally fans too. “

More information will be released over the coming weeks as to the event format, timings and costs to enter, and for Clubs and Trade stands to become involved too. Details will be on the Knockhill website soon with more content being added during the coming months.

Stuart Gray added, “We believe this will not only be a special event for Colin’s 20th, but will also be a showcase event for all of rally sport in the UK. With the unique amphitheatre nature of Knockhill and the stage miles available at Knockhill, we hope it will become an annual event, bringing top class rallying to the people, and off track entertainment and enjoyment too with different themes and content each year.”