This weekend’s final SMRC of the season (Sunday 5th October) will see a number of Championship classes come down to the very final races of the season to reveal the 2014 Championship winners. An action-packed programme of racing will start at 8.30am with a series of qualification sessions for each class; before the first racing action of the day gets underway at approximately 10.45am. From there, a 16 race schedule will keep assembled fans entertained all the way through to 17.25pm. That’s 6-and-a-half-hours of flat-out, hammer and tongs racing action; and with Championship titles on the line, we’re expecting the action to be frantic, dramatic and exhilarating; all in equal measure. Don’t miss it! And with tickets available online from on £10 (adult in advance), there’s no better place to spend your Sunday afternoons. 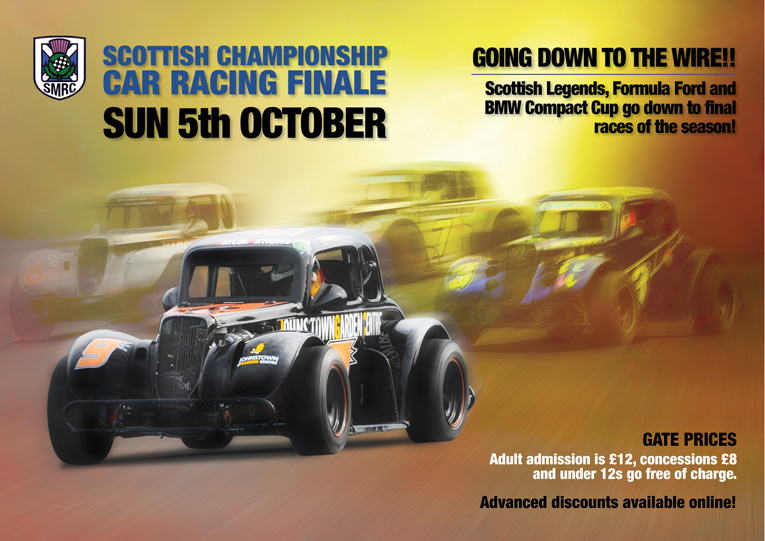 Current Scottish Formula Ford 1600 Championship leader, Ciaran Haggerty, heads into the weekend with a 34 point lead over Jordan Gronkowski in 2nd place. With 52 points up for grabs this weekend, Gronkowski will be looking to put the brakes on Haggerty’s title charge and current run of form, which has seen the youngster claim victory in the last nine outings. The advantage clearly lies with Haggerty, but it will be interesting to see how he approaches the weekend’s action. Will he settle for a points-on-the-board approach, leaving Gronkowski and Adam MacKay to fight for the wins, or will he want to finish with a flurry and race wheel-to-wheel with the aforementioned duo? I for one, hope it is the later! 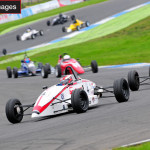 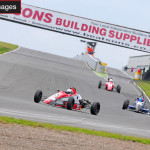 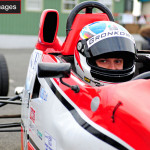 With 21 points separating Alan Kirkaldy and Steven Dailly at the top of the BMW Compact Cup standings (50 available), it’s still very much plausible for Dailly to win the Championship. However, Kirkaldy is clinical in these situations and freely admits that he’ll be content to take the title by a solitary point if required. With that, we’d expect Dailly to achieve two race wins this weekend; but we also believe that Kirkadly will have a game plan to see him across the finishing line – barring an major misfortune.  Elsewhere in the BMW field, there should be a gripping battle for third place in the Championship between Mark Souter (3rd), Carol Brown (4th) and Cliff Harper (5th); with only 8 points separating all three! 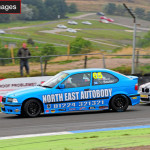 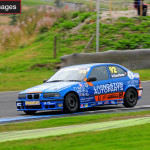 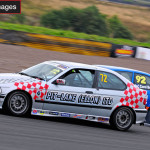 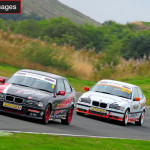 The Scottish Legends Championship looks likely to go to the wire this weekend and without doubt, is the toughest to predict heading into the season finale. With three races and 600 points up for grabs this weekend, and only 350 points separating Duncan Vincent (4th) to current Championship leader, Paul O’Brien, and it looks highly-likely that this one will go down to the very last race of the season.

Paul O’Brien (3155pts) leads the way with a 35 point lead over John Paterson and David Hunter (both 3120pts); with Duncan Vincent a further 315 points behind in 4th. But, with 3 races and 600 points up for grabs, this is one title battle that could swing in multiple directions before the weekend is out. One thing is guaranteed however, the racing will be extremely close and the luck-of-the-draw may well be a decisive factor in providing an overall Champion – with race grids drawn from a hat and not determined by qualification times. 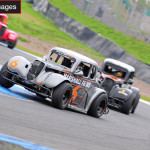 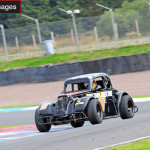 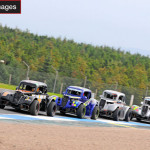 A thoroughly entertaining day awaits… make sure you join us.