The Dunlop MSA British Touring Car Championship staged its annual season launch at Donington Park today (Tuesday 24th March) and confirmed that a capacity 32 cars will take to the track in 2015, all but guaranteeing BTCC fans, up and down the country, another stellar year of top tin-top racing action. 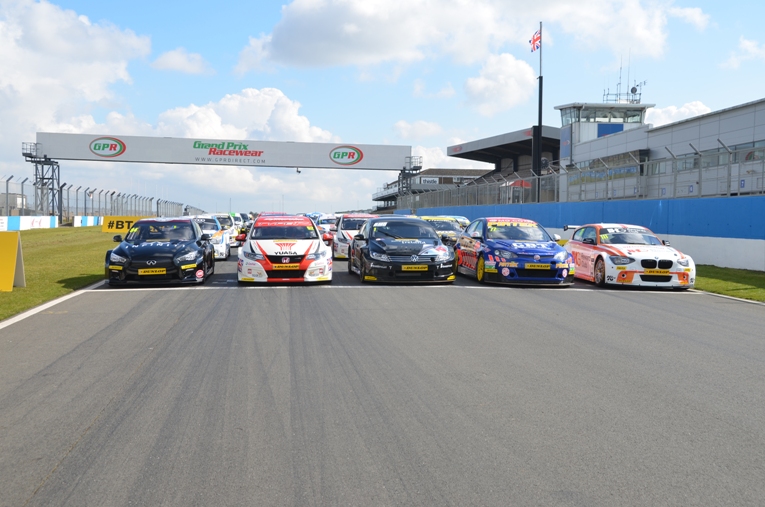 The BTCC is famous for its unpredictable racing, and that unpredictability was also prevalent during the off season with a number of significant driver changes for 2015; most notably Colin Turkington and Jason Plato’s defection to Team BMR, and Andrew Jordan’s move to the MG 888 Racing squad. The series also welcomed three times WTCC champion Andy Prixaulx back to the Championship to join Sam Turnoff and Rob Collard at WSR. And, also welcomes its first ever disabled competitor in the shape of Nicolas Hamilton – brother of double F1 Champion Lewis Hamilton. 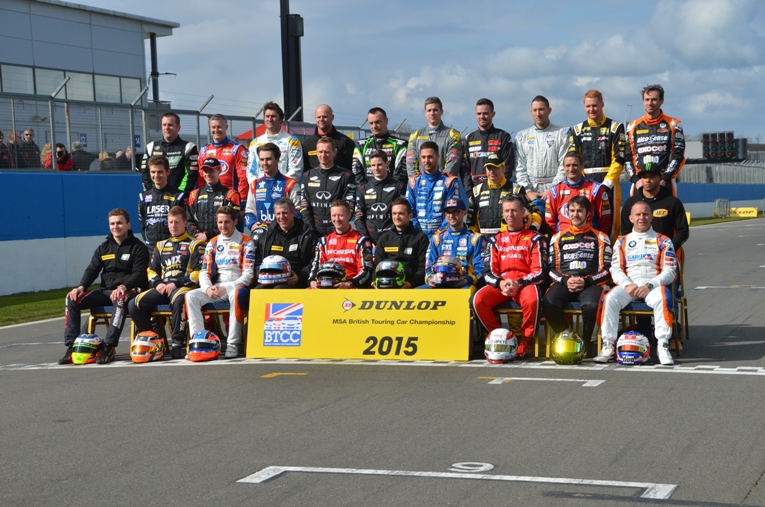 The announcements also continued in the lead up to today’s launch. Honda announced that Gordon Shedden and Matt Neal would pilot the all new Honda Civic Type R for this campaign – the only racing team in Europe to showcase the soon to be released Hot Hatch. Whilst, premium car brand Infiniti enters the fray to become the 12th marque represented during the NGTC era.

New rule changes, set to add even more dynamism to the action, will also take effect from the opening round of the year at Brands Hatch next weekend. The grid for race two will now be decided by the fastest lap times of each of the finishers in race one, and not the previous finishing positions. 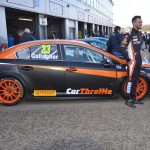 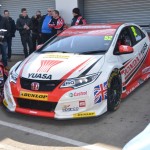 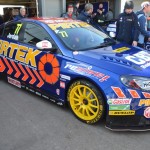 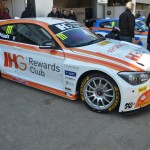 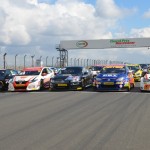 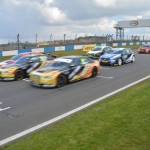 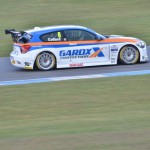 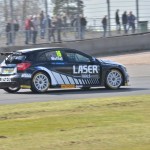 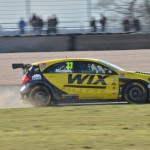 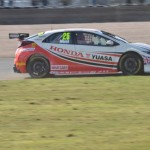 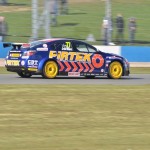 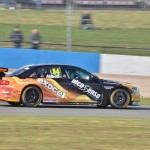 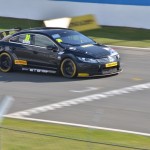 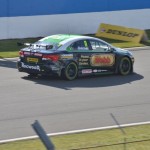 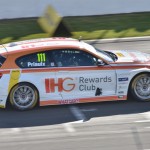 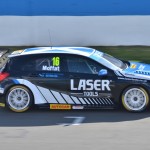 Additionally, the soft tyre option will now be spread equally across the whole year, with squads required to use the soft option on 3 separate occasions in race one, two and three. A new engine management system for rear-wheel drive cars will also be deployed this year – to equalise the start-line performance of all cars. This is a significant development, particularly for Knockhill where rear-wheel drive cars have traditionally had an advantage over the rest of the field at the start of each race.

Elsewhere, engine boost levels, always a major talking point between the drivers, have been set for the entire season (may be reviewed once per season) and the success ballast weight has considerably increased.

This year also sees three Scots line up on the BTCC grid. The aforementioned Shedden, continues with Honda Yuasa Racing; whilst young Aiden Moffat embarks on his second full season behind the wheel of his all-new Mercedes A-Class, having switched from the Chevrolet Cruze he piloted for the majority of 2014. Glasgow based Kieran Gallagher also commits to a full season in the BTCC, running in the RCIB Insurance Racing Toyota Avensis, after appearing as a guest driver at the Knockhill round last year. And let’s not forget Dave Newsham, race winner from Knockhill in 2014, who joins his sixth BTCC team in five years. The Inverness businessman will drive a Chevrolet Cruze for Power Maxed Racing in 2015.

All that, even before a wheel was turned at today’s launch/test session, which saw Jason Plato top the timesheets behind the wheel of his Volkswagon CC. Defending Champion, Colin Turkington finished second on the timing screens with Sam Tordoff rounding out the top three. Only muted conclusions can be made from today’s event, but with only a matter of days to wait until we truly see what the 2015 season has in store for us… we could very well be on the brink of one of the best BTCC seasons in recent memory.

For a full run down of testing times – see TSL Timing.

Check out the official BTCC website for all the reaction to today’s launch, and make sure you secure your tickets to the Knockhill round on 22/23 August by booking online now – it’s going to be one hell of a spectacle.