As well as attracting some of Colin McRae’s most iconic competition cars, another big attraction at the McRae Rally Challenge event sponsored by Beatson’s Building Supplies will be provided by members of the ‘Series McRae Club’, who intend to make their own tribute to the former World Champion. 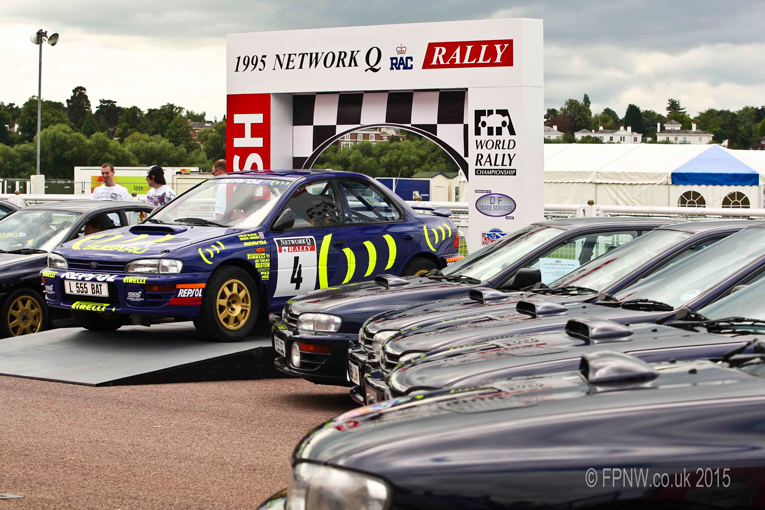 20 years ago, Prodrive who ran the Subaru World Rally Team created 200 rather special Subaru Imprezas to commemorate the team’s World Championship title. According to Justin Hinchcliffe:

“Under half of these cars still exist in one form or another. Some have been modified but most have been carefully kept in standard form and lovingly restored. It is our intention to bring 20 of these cars to celebrate this 20th anniversary. We will have them on show at the circuit and Knockhill has asked that we take part in a parade driving round the circuit.”

“We have worked with Knockhill before,” added Justin, “At the recent Race Retro event, we had children of around 10 or 11 years of age, just staring at Colin’s car. I went over to them and said ‘Are you alright guys?’ They just looked at me and said, ‘This is Colin’s car isn’t it?’ … I replied ‘Yes, it sure is, and this is the REAL thing!’ It was great to see the look on their faces. They were starstruck.” 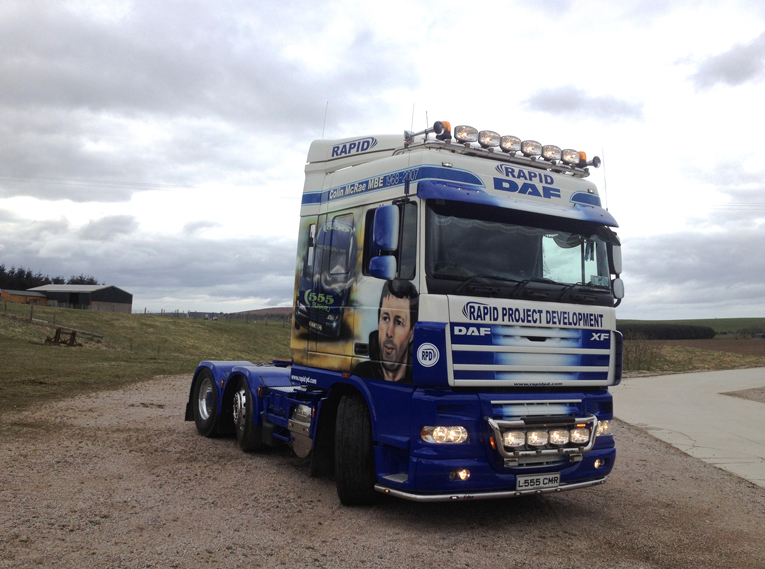 Another attraction which has been confirmed, will be the appearance of John-Paul Duxbury’s DAF XF tribute truck, which has been painted to commemorate the ‘Flying Scotsman’s’ rallying achievements. The north east businessman is a fan, although the truck is used daily in his agricultural and industrial building construction business. Normally the truck can be seen on haulage duty pounding the tarmac of highways across Scotland, but for one weekend in May it will have a few hours off.

Details of other on-track demonstrations and parades will be announced when confirmed, ensuring that there is something for everyone on the weekend of 16/17 May.

Tickets for the event can be purchased in-advance via the Knockhill website, with all pre-booked tickets subject to advanced booking discounts.