Scotland’s top bike racing competitors are set to head to Knockhill this weekend (Saturday 25 and Sunday 26 April) to compete in the opening round of our Knockhill Motor Sports Club bike racing Championship. The weekend will also see rounds 3 and 4 of the Scottish Championships take place at the Fife venue.

Over 100 competitors, spread throughout seven championship classes, will spend two days racing flat-out in pursuit of valuable Scottish/KMSC points – with the ultimate aim of becoming the new Scottish and KMSC Champion for 2015, in their respective classes. Race fans can expect to see thrill-a-minute racing, as well as practice, warm up and qualifying sessions; that will keep them on the edge of their seats throughout a full-on 27-race programme.

A number of our 2014 Champions head into the new season aboard new machinery, whilst others return on the same trusty steeds that served them so well last year. 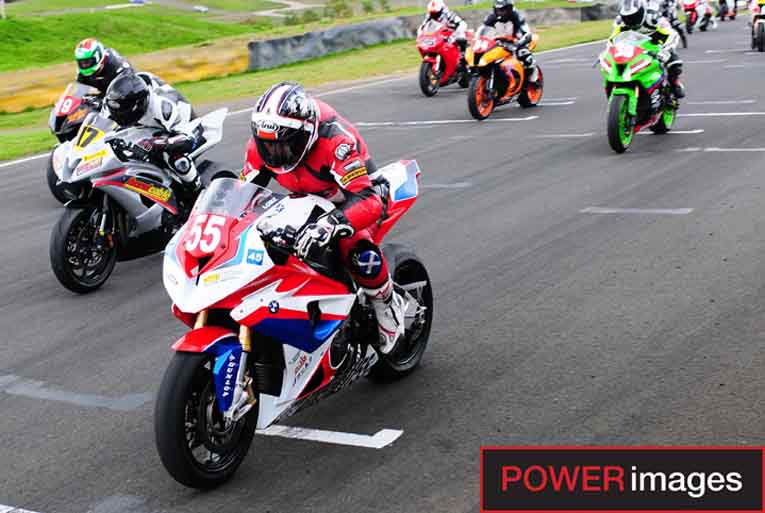 A bumper grid of 32 bikes will line up for the opening Superbike/Clubman race! 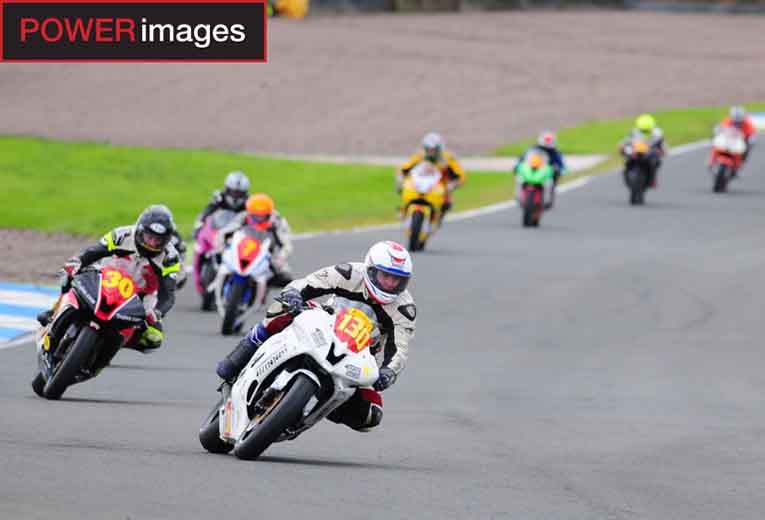 Strong competition in Superstock 600 this year!

In the Superstock 600 series, both Lewis Rollo (Gifford) and Callum Grigor (Wishaw) have received special dispensation to ride in this class. At only 15 years old the two lads are still 1 year short of the minimum age requirement to ride a 600cc machine (16). However, both have risen through the junior ranks of Scottish racing and it’s that experience that has cemented their grid positions. Elsewhere in this class, 2013 Champion Paul McClung (Haddington) returns aboard a Yamaha R6, whilst Liam Shellcock (Oban) and Callum Paterson (Tranent) all have race winning pedigree. 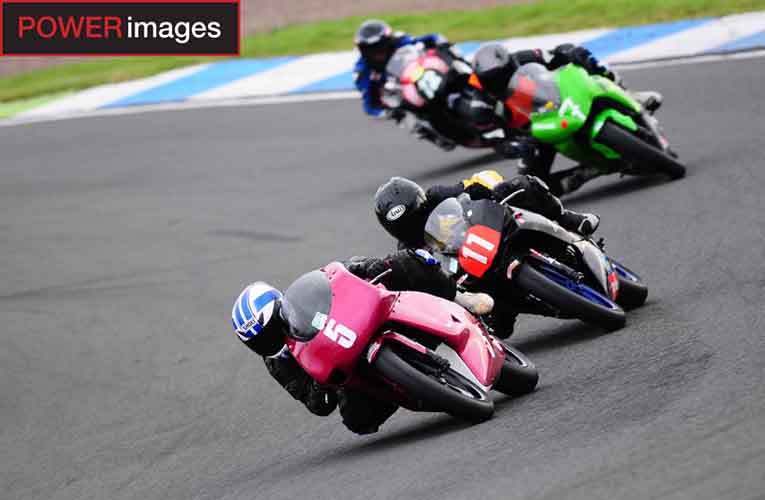 McGaw and Reid move up into Lightweight class for 2015

Tickets for the event can be booked online via the Knockhill website. With all pre-booked tickets to advanced booking discounts. Alternatively, tickets can be purchased on the day of the event subject to the following charges:

You’ll find the latest timetable and entry list in our documents section on the events web page. You can also secure your tickets for a fabulous weekend of bike racing via the same page.

We’d also like to thank all our 2015 sponsors for their continued support:

Once again the KMSC racing will appear on MotorsTV throughout 2015, you can catch the programmes a few weeks after each round.